Jahkini Bisselink is both a Gen Z member and a Gen Z expert. Born in Amsterdam in 1999 to a Dutch mother and a father from Guyana, she was politically aware from a young age.
That is why she applied to be the Dutch UN Youth representative, a role she served in from 2017 for two years. She wanted to ensure that the voice of young peoplewould be heard as clearly as possible in national and international politics. In addition, Jahkini wanted to bring politics to the young. She achieved this, for example, by giving guest lectures and making podcasts and vlogs in which they, together with other “changemakers”, explaining how processes work within the UN.

As UN Ambassador, she spoke to and interviewed thousands of young people about their concerns and priorities. She was able to take that input and share it with the United Nations in New York. She personally addressed the IUN General Assembly on several occasions.

Following her time as a UN Youth Representative, Jahkini now employs all of that skill and knowledge as a consultant and speaker to make business and politics more inclusive for young people.
In her own words, “Generation Z – the young people born between 1995 and 2010 – are very aware of the world around them. We grow up in a very turbulent world, with things like terrorism threats, climate change and a pandemic. This creates stress and anxiety, but also a huge dose of empathy and the willingness to change things. ”

She is now a member of the strategic foresight think tank Whetston, based out of Amsterdam. Here her focus is on future trends, how can we expect people to behave and what this will mean for leadership & business strategy.

She is also a well respected keynote speaker for corporate audiences keen to understand how to engage with and lead a Gen Z audience. 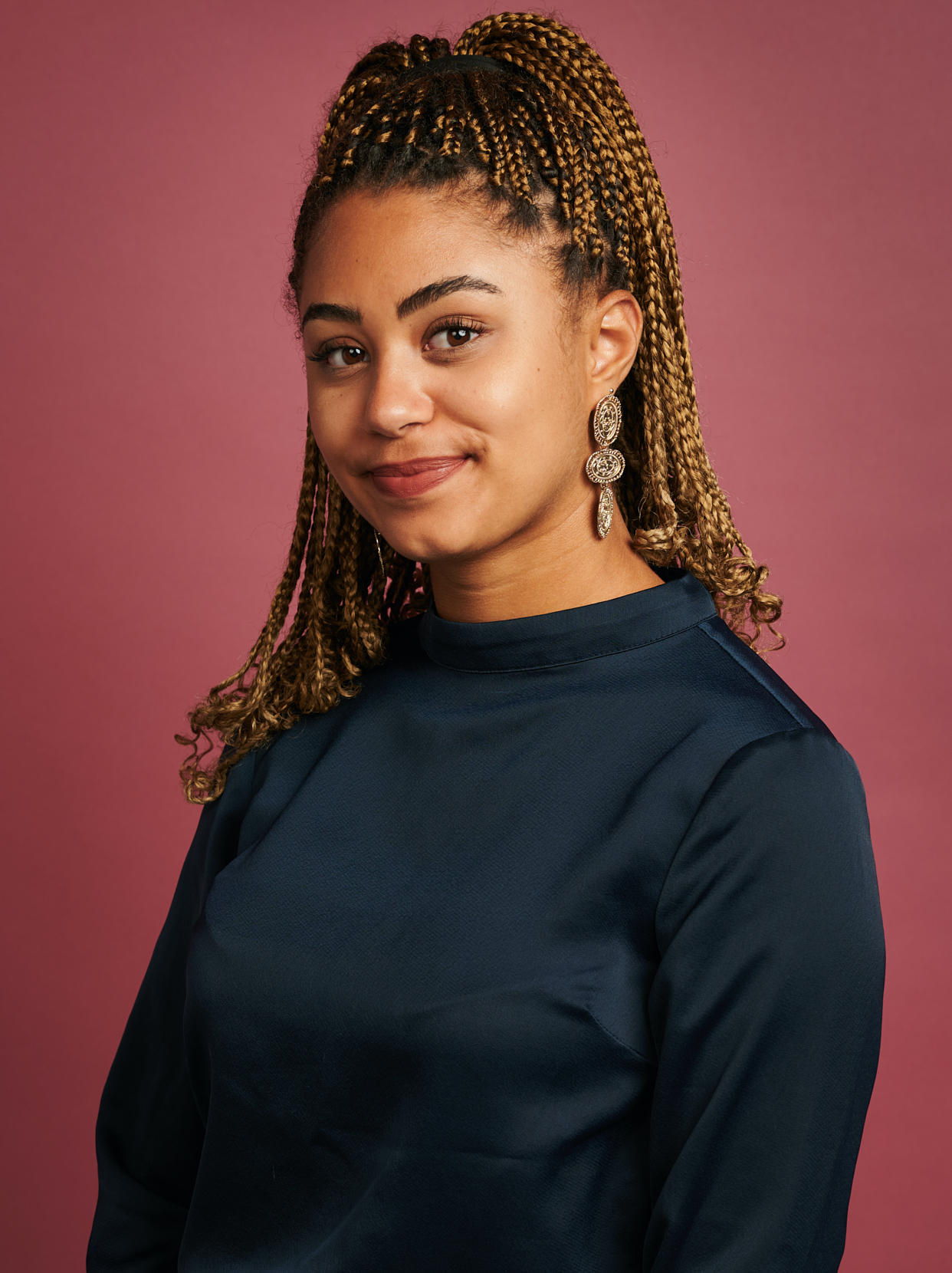 A Gen Z change maker with a focus on mobilising minds to create a fairer and more sustainable world.

An inspiring student of what we call all learn from nature.