He is also the creator and host of Attaché, an award-winning online travel show, aimed at showing frequent travellers all they need to know before visiting a city on company business.

Before joining the Virgin Group, Alex was part of the founding team of award-winning US airline Virgin America. His work at Virgin America was covered by Time magazine, CNN, and CNBC, and received several accolades including ad:tech and Webby Award honors.

Alex most recently served as the Chief Executive of a venture-backed digital music company, with investment from the backers of Twitter, Tumblr, Medium, and Kickstarter. He steered the company through a successful international mergers and acquisitions deal, and significant multi-national growth in under a year.

He has been a mentor at the SeedCamp venture capital and angel funding events in London and South Africa, and served on the Board of Trustees for the UK non-profit Drinkaware for over 5 years.

Alex is a highly regarded public speaker, appearing all over the world at major industry events such as ad:tech, Future of Web Apps (London, Las Vegas, Dublin, and Miami) and Thinking Digital. Other clients include Twitter, Volkswagen, L’oreal, IKEA, Cisco, Deloitte, Procter & Gamble, O2, CapitalOne and the BBC.

Alex is one of the most sought after business speakers on the corporate circuit and appears all over the world at major industry events such as ad:tech, SuperReturn, Future of Web Apps (London, Dublin, Las Vegas & Miami), Thinking Digital, Marketing 2.0, CIO Connect, iStrategy, Tech4Africa, MARKA, SuperReturn, and Internet World. He’s also spoken at private events for organizations such as Twitter, Volkswagen, L’oreal, IKEA, Cisco, Deloitte, Pepsi, Procter & Gamble, O2, CapitalOne and the BBC..

He is a passionate, energetic and knowledgeable speaker who can engage any size audience size in any industry. The topics he speaks on include branding, customer loyalty, reputation, marketing and how they all intersect with the digital world. 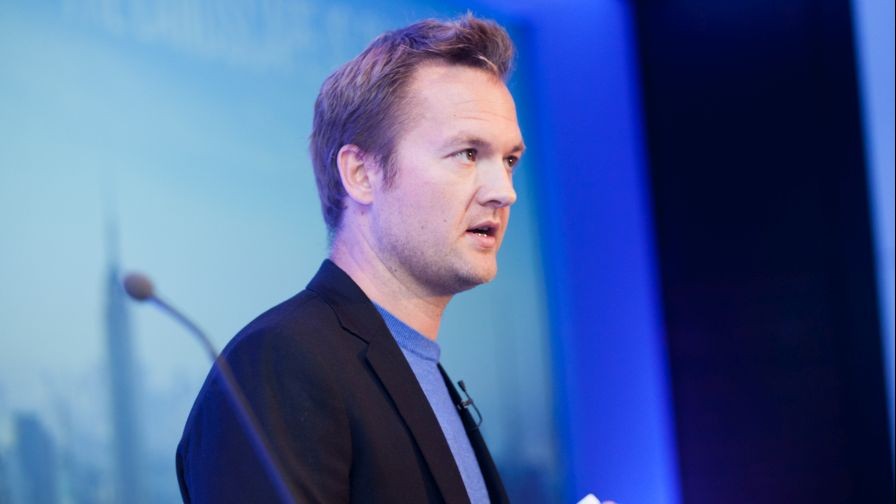 What people say about Alex Hunter

“I just wanted to send a quick note about how blown away we were by Alex’s session. Incredibly engaging and relevant, and so well suited to the audience.”

“Alex was brilliant and received a lot of great feedback (and will continue to do so over the next few days/weeks I am sure). Please do re-iterate it for me as he really was fantastic!”

“Entertaining, relevant and quite inspirational…one of our best events ever.”