Fast Company founding editor and keynote speaker, guides business leaders on a path to go from now to next in a world filled with nonstop disruption.

As a young entrepreneur, Bill co-founded Fast Company, the bold business magazine that redefined the genre and chronicled the tech-fueled revolution that transformed business and work. Highlighting free-thinking leaders and companies that are upending their organizations and industries is Bill’s passion – and he had a front-row seat. After selling the magazine, Bill has continued to inspire a generation of executives and company-builders to think differently about leadership, change, culture, and the new world of work.

He’s written three bestselling books filled with examples of new ways to innovate and succeed: Simply Brilliant: How Great Organizations Do Ordinary Things in Extraordinary Ways, Practically Radical, and Mavericks at Work. Bill also writes regularly for the Harvard Business Review. In a business environment where ordinary is not an option, Bill Taylor is a natural storyteller who inspires people to avoid the experience trap and not allow what they know to limit what they can imagine about the future.

Bill’s latest book, Simply Brilliant: How Great Organizations Do Ordinary Things in Extraordinary Ways, offers a set of messages and a collection of case studies about how to unleash breakthrough creativity and cutting-edge performance in even the most competitive, hard-to-change fields. Simply Brilliant was published in September 2016 by Portfolio. The book was named “Best Book of 2016” by Leadership Now. Wharton professor Adam Grant calls it “a fascinating look inside companies that are rewriting rules of success.” Sir Ken Robinson says it “offers transformative messages for leaders in all walks of life.” Simply Brilliant is a sequel of sorts to Bill’s popular book, Practically Radical: Not-So-Crazy Ways to Transform Your Company, Shake Up Your Industry, and Challenge Yourself. Bestselling author Daniel H. Pink called Practically Radical “the most powerful and instructive change manual you’ll ever read.” Anne Mulcahy, former chairman and CEO of Xerox, called it “a handbook for successful transformation and a great tutorial for implementing your change agenda.”

Before Practically Radical, Bill co-authored Mavericks at Work: Why the Most Original Minds in Business Win. Just weeks after its release, Mavericks became a New York Times bestseller, a Wall Street JournalBusiness bestseller and a BusinessWeek bestseller. The Economist called the book “a pivotal work in the tradition of In Search of Excellence and Good to Great.” The Economist also named Mavericks one of its “Books of the Year” for 2006, as did The Financial Times.

Bill’s three books are just the latest chapter in a career devoted to challenging, conventional wisdom and showcasing the power of business at its best. As co-founder and founding editor of Fast Company, he launched a magazine that won countless awards, earned a passionate following among executives and entrepreneurs around the world—and became a legendary business success.

Fast Company has won just about every award there is to win in the magazine world, from “Startup of the Year” to “Magazine of the Year” to three National Magazine Awards. In recognition of Fast Company‘s impact on business, Bill was named “Champion of Workplace Learning and Performance” by the American Society of Training and Development. Past winners include Jack Welch of GE and Fred Smith of FedEx. In less than six years, a magazine that took shape in borrowed office space in Harvard Square sold for $340 million.

A graduate of Princeton University and the MIT Sloan School of Management, Bill Taylor lives in Wellesley, Massachusetts, with his wife and two daughters. 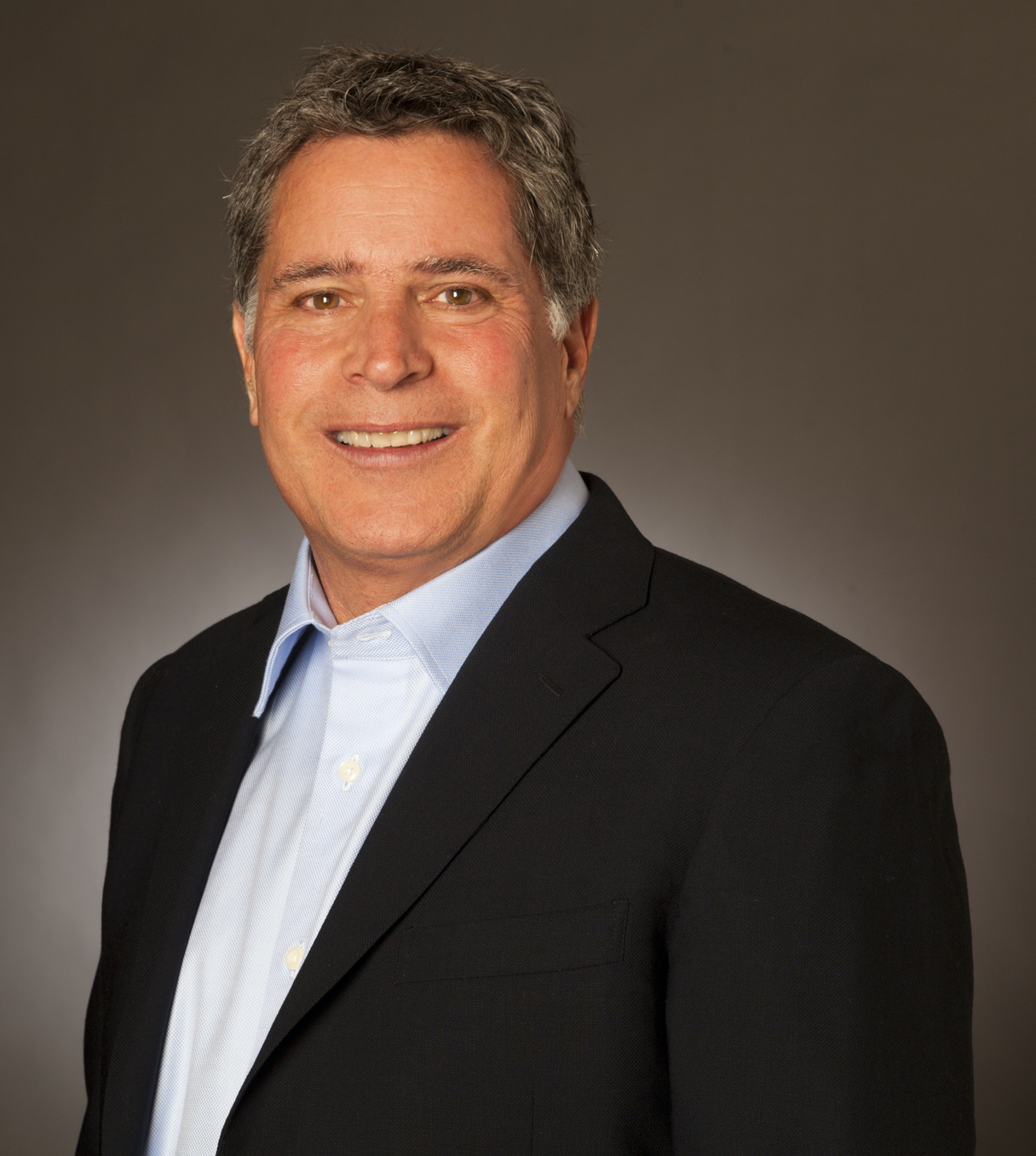 What people say about Bill Taylor

“Bill Taylor knocked it out of the park! He had a great style and delivery, and the message was bang-on what we were looking for. He also did the best job I’ve ever seen of tying his message back to comments and examples from internal speakers that spoke before him. We really enjoyed having him.”

“Bill Taylor’s attention-getting, audience-grabbing style and message really worked with our team. He was enjoyed by the entire audience.”

“Great work! The format was perfect, and your presentation was consistently noted as a highlight of the event by our attendees. It was a highlight for me as well. Fantastic job!”