Eímear Noone, the first female conductor to perform at the Oscars Award’s Ceremony, is a LA based conductor, award-winning composer, producer and keynote speaker.

Eímear Noone is an LA-based conductor and award-winning Irish composer, composing extensively for film and such video games as World of Warcraft.

As one of the world’s premier composers of games scores, Eímear is responsible for some of the most enduring soundscapes on World of Warcraft and other best-selling video games. Her composition portfolio of 26 film and video-game titles have received multiple industry accolades including the “Hollywood Music in Media Award” for “Best Video Game Score”. Eímear has also worked on film scores for directors such as Gus Van Sant and Joe Dante, orchestrating for Oscar nominee Javier Navarrette (composer of “Pan’s Labyrinth”).

Alongside composing, Eímear conducts orchestras worldwide – notably she was chosen by Nintendo to conduct the first ever 3D filming of a game score, and has recorded game scores for Sony Interactive. Eímear works closely with Base Hologram and is the primary conductor for their “Callas in Concert” Tour, an event that brings the opera legend Maria Callas back to the stage via hologram with a full live orchestra.

In addition to media concerts, Eímear’s work has featured classical repertoire such as Scheherazade (Rimsky-Korsakov), The Firebird (Stravinsky) and The New World Symphony (Dvořák). Highlights of Eímear’s engagements include conducting the Royal Philharmonic Orchestra, BBC Concert Orchestra, Singapore Symphony Orchestra and Danish National Symphony, performing at sold-out shows at The Mann Center, Wolftrap and Beijing’s Olympic Stadium to an audience of 80,000 and for the Los Angeles Ballet in their inaugural production of Tchaikovsky’s The Nutcracker, earning recognition from the LA Times.

In 2020, Eímear made history by becoming the first female conductor to perform at the Oscars Award’s Ceremony.

As an advocate for creative women in technology and music, Eímear is also in demand as a keynote speaker regularly invited to conferences around the world. 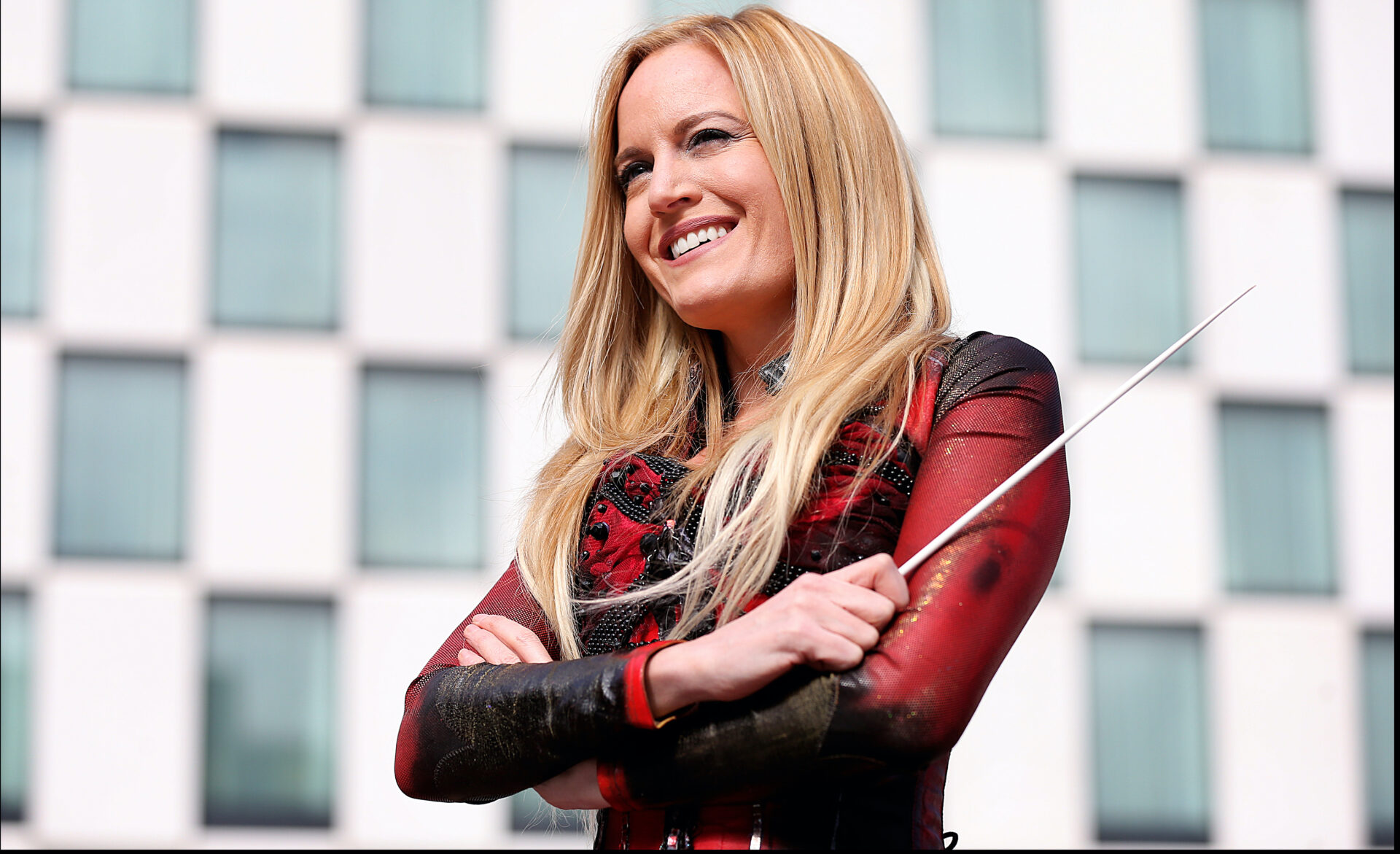 What people say about Eímear Noone

“Eímear is one of the great conductors, teachers, performers and composers. Her energy is as infectious as her always bright outlook on life. She’s bright light in the world in the world Music, be it studio, stage or classroom. Anyone would be lucky to learn from her wealth of knowledge and experience, both theoretical and real world”

“Eímear, is a profound musical genius, working with her opened up the musical capabilities within me that were frozen. She has an impeccable ear for composition and is by far one of the most versatile arrangers I know.”