She currently serves as Executive Director of the Women, Peace and Security Program at the Earth Institute at Columbia University and is the founder and current President of the Gbowee Peace Foundation Africa, the founding head of the Liberia Reconciliation Initiative, as well as co-founder and former Executive Director of Women Peace and Security Network Africa (WIPSEN-A).

She is also a founding member and former Liberian Coordinator of Women in Peacebuilding Network/West Africa Network for Peacebuilding (WIPNET/WANEP). She travels internationally to advocate for human rights and peace & security.

Ms. Gbowee’s leadership of the Women of Liberia Mass Action for Peace – which brought together Christian and Muslim women in a nonviolent movement that played a pivotal role in ending Liberia’s civil war in 2003 – is chronicled in her memoir, Mighty Be Our Powers, and in the award-winning documentary, Pray the Devil Back to Hell. Ms. Gbowee holds an M.A. in Conflict Transformation from Eastern Mennonite University (Harrisonburg, VA), and a Doctor of Laws (LLD) honoris causa from Rhodes University in South Africa and the University of Alberta in Canada.

Ms. Gbowee advises numerous organizations working for peace, women’s rights, youth, and sustainable development, and has held distinguished fellowships at Barnard College and Union Theologi­cal Seminary. In 2016, Ms. Gbowee was awarded the Lifetime Africa Achievement Prize (LAAP) for Peace in Africa by the Millennium Excellence Foundation. Ms. Gbowee serves as a Sustainable Development Goals Advocate for the United Nations and as a Member of the World Refugee Council. In 2017, Ms. Gbowee was selected by the United Nations Secretary General to serve as a Member of United Nations Secretary-General’s High Level Advisory Board on Mediation. In 2018, she was appointed to the Gender Equality Advisory Council Secretariat for Canada’s G7 Presidency.

Leymah is the proud mother of eight children. 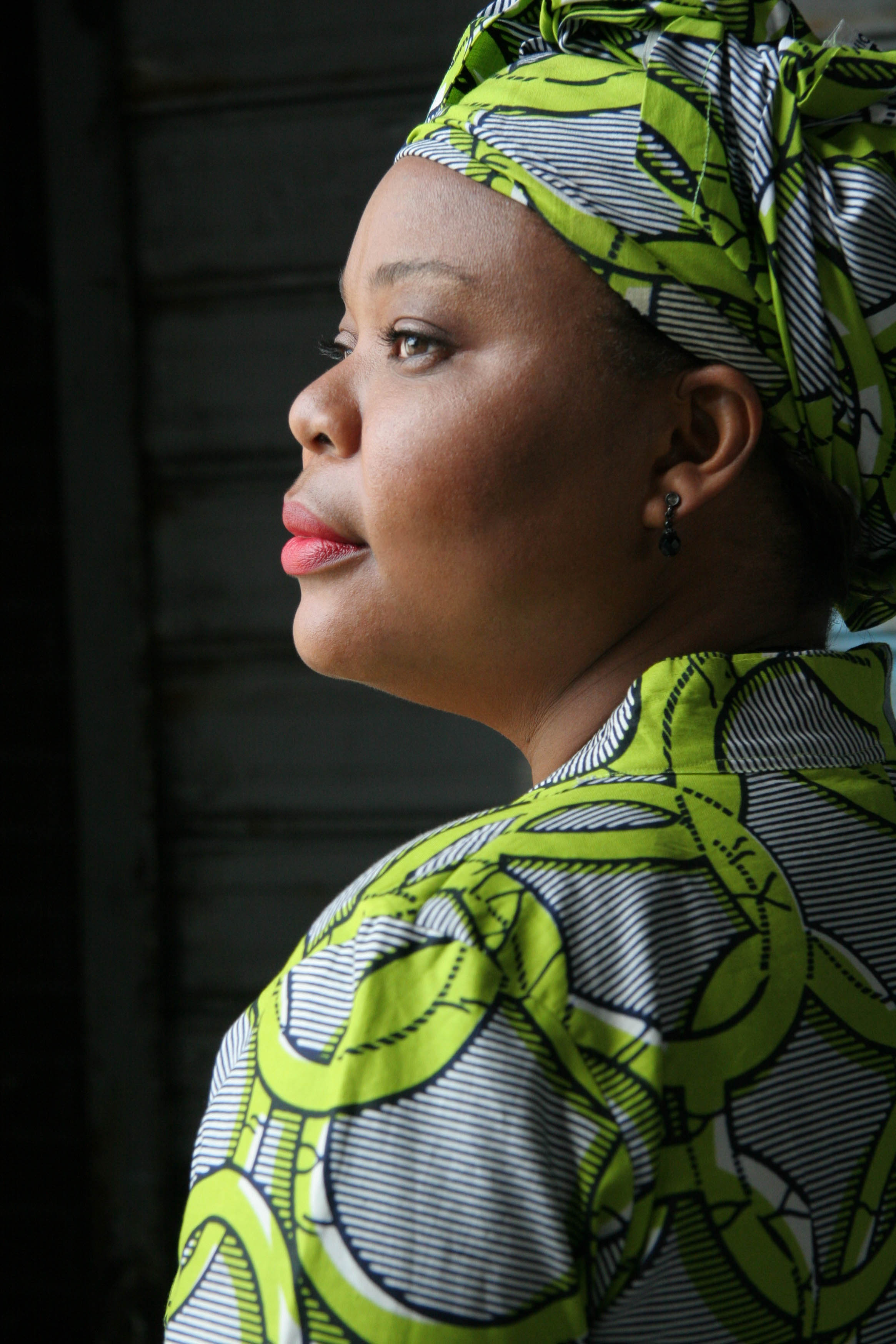 What people say about Leymah Gbowee

“I’ve had people, faculty and staff who’ve witnessed many of our commencements, this being our historic fifteenth, tell me it was one of the best commencements they can remember [because of] Leymah’s words, her passion for the future role of our students”

“Ms. Gbowee’s talk at the Dartmouth College Centennial Circle Forum was met with RAVE reviews. The feedback we have received in our post event survey has been all positive. Our audience was inspired by her citing experiences along her path to the Nobel Peace Prize that could have happened to any one of them, such as falling in love with the wrong person. They felt connected to her, inspired to commit to other women and to the causes of education and peace.”

“Leymah was simply electrifying yesterday…. so many women came up and told me that they cried, laughed, and were deeply moved in the one hour that Leymah spoke. We, at Visionary Women, would like to extend our deepest gratitude to her. She is truly a light in the world.”