A Professor of Management Practice at London Business School where she directs ‘Human Resource Strategy in Transforming Companies’ – considered the world’s leading programme on human resources.

Lynda is the founder of Hot Spots Movement and since 2008 she has led the Future of Work Research Consortium which has brought together executives from more than 100 companies.

Over the last 20 years Lynda has written extensively about the interface between people and organisations. Her eight books cover the link between business and HR strategy (Living Strategy), the new ways of working (The Democratic Enterprise), the rise of complex collaboration (Hot Spots and Glow) and the impact of a changing world on employment and work (The Shift).

In 2012 The Shift received the business book of the year award in Japan and has been translated into more than 15 languages. In 2015 The Key won the CMI Management Book of the Year. This book looks at the impact of the changing world on corporate practices and processes and on leadership. In 2016, Lynda Gratton and co-author Professor Andrew Scott, published The 100-Year Life: Living and Working in an Age of Longevity, which, translated into many languages, continues to generate significant interest across the world, also in Japan, where it quickly became a bestseller. It was shortlisted for the FT Business Book of the Year award.

Lynda’s work has been acknowledged globally – she has won the Tata prize in India; in the US she has been named as the annual Fellow of NAHR and won the CCL prize; whilst in Australia she has won the HR prize. Lynda is a Fellow of the World Economic Forum and has chaired the WEF Council of Leadership. She has served as a judge on the FT Business Book of the Year panel, chairs the Drucker Prize panel and is on the governing body of London Business School. In 2017, Lynda became an Advisor for @GoogleOrg’s initiative to help people prepare for the changing nature of work and was also, as the only foreigner, invited by Prime Minister Abe of Japan to join a new advisory council “Council for designing the 100-year-life society”. 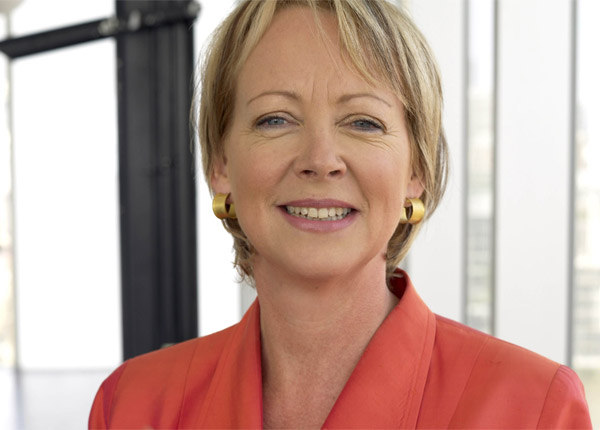 What people say about Lynda Gratton

“Lynda Gratton has captured, in a very profound way, the emerging realization of what truly matters in transforming businesses: people, purpose, and participation. In a word, democracy.”

“One of Britain’s leading lights in human resource strategy.“