Robert Daverschot works as an online moderator, MC and speaker coach. As a generalist he likes to get his teeth into every new topic. Robert’s experience on the editorial board of a TV talkshow, will come in handy when preparing your [online] event. He is sharp, has a pleasant calmness and it is exactly this combination that will help your speakers to feal at ease instantly!

Robert has an extensive background in the event- and hospitality industry.  After his studies International Business he graduated as Master in Hospitality Management at Hotelschool The Hague and Erasmus University Rotterdam.

At the Protocolbureau he dealt with guest relations during official ceremonies of the Dutch Royal House. At Seats2meet he worked as a Business Developer to further establish the brand in the meeting industry and as Hotel Manager at citizenM Amsterdam Airport he welcomed guests from around the world. After having worked at communications agency Sendsteps, he now works as an independent online moderator, MC and speaker coach.

Once you’ll see Robert in action, you’ll notice his thorough event experience and fine people skills. On stage and in studios he interviews captains of industry, ministers and expert speakers. He even interviewed His Holiness the Dalai Lama. In every [online] program Robert ensures that the voice of the audience is heard: live or digital. Robert is fluent in English and Dutch.

Next to that, Robert works as a speaker coach and trains teams and individuals, at home and abroad, to come up with powerful stories and engaging presentations. Ideally he likes to be involded at an early stage to think along with you on your upcoming event. 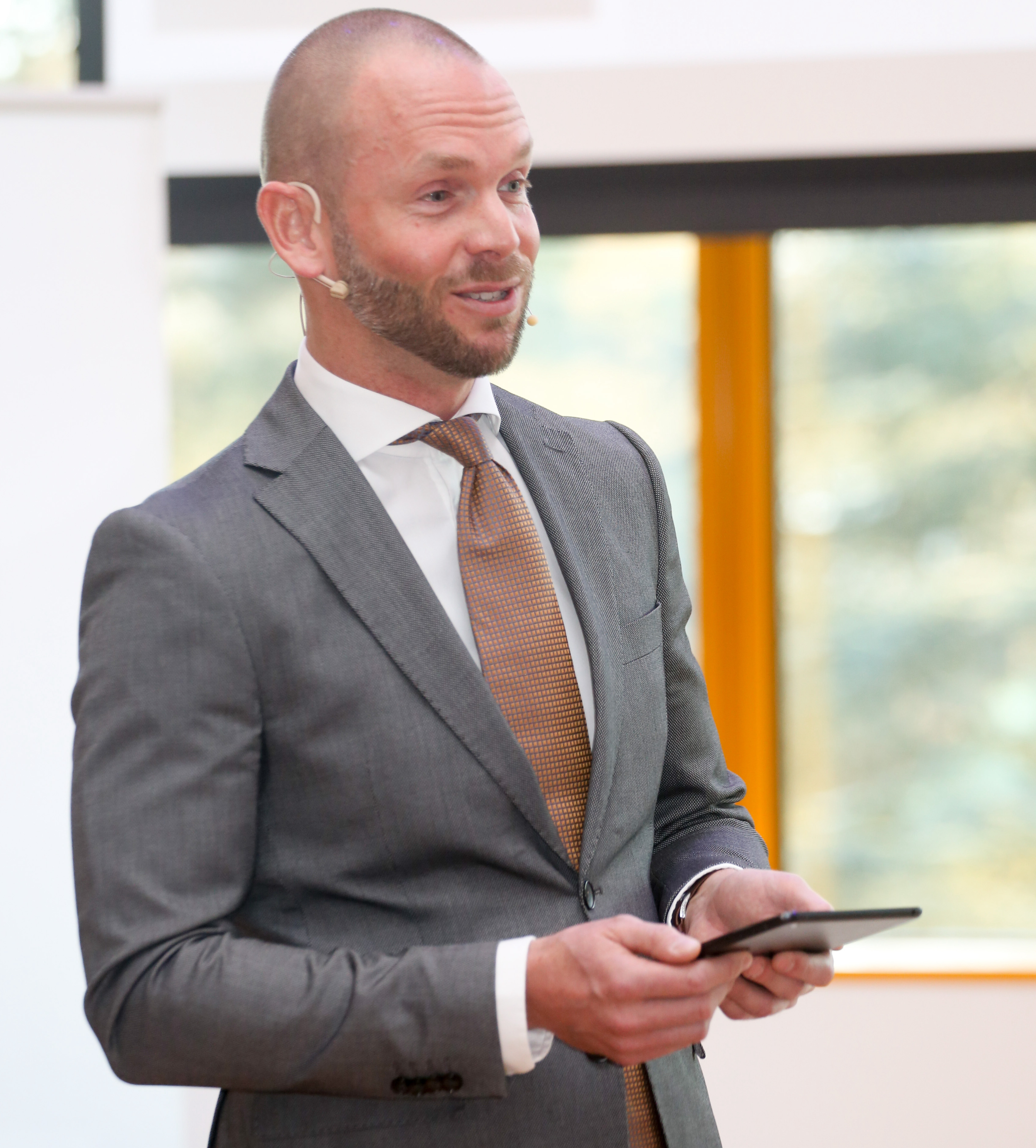 What people say about Robert Daverschot

“Robert is an experienced moderator, highly skilled to interview people.“

“We’ve only been receiving compliments about the entire program. Thank you so much for the great job you did at the conference!”

“The day has been extremely useful for the team and has improved relationships among each other. It for sure contributed to the development of our department!” 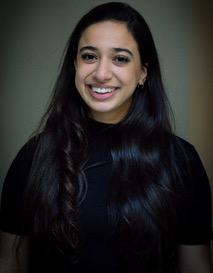 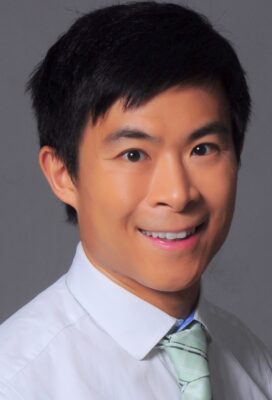 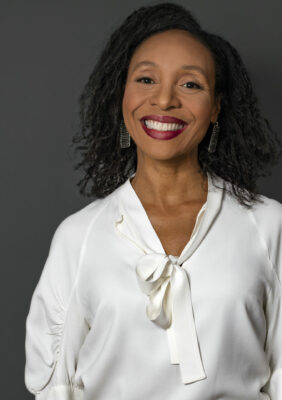 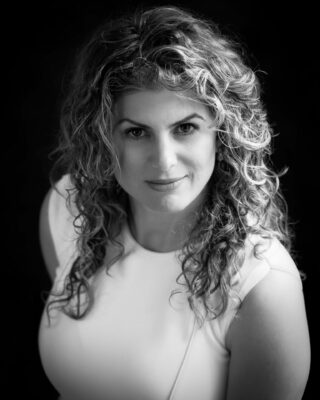