Former Member of the Executive Board of the European Central Bank is a knowledgeable and respected economist. In his highly informative presentations, he shows his audience how to respond effectively to the challenges of globalization with his critical view on economic and monetary issues and their impact on the global economy.

Otmar Issing has been one of the most influential European central bankers over the past 10 years, being a member of the executive boards of the Bundesbank (German Central Bank) and the European Central Bank.

In 2008 Professor Issing was appointed by Chancellor Merkel as Head of the Advisory Group on the New Financial Order. He also was a member of the European Commission’s High Level Expert Group on EU Financial Supervision chaired by Jacques de Larosière, and responsible for the De Larosière report.

Before that, Professor Issing held chairs of economics at the universities of Würzburg and Erlangen-Nürnberg, and was a member of the Council of Experts in Germany for the Assessment of Overall Economic Developments from 1988 to 1990.

Professor Issing is also a member of the Advisory Board of the Globalisation and Monetary Policy Institute of the Federal Reserve Bank of Dallas, and honorary professor of the universities of Würzburg and Frankfurt. He holds honorary doctorates from the universities of Bayreuth, Frankfurt and Konstanz and has received numerous prizes and honours. Otmar Issing is an active member of Akademie der Wissenschaften und der Literatur (Academy of Sciences and Literature), Mainz, and of the Academia Scientiarum et Artium Europaea (European Academy of Sciences and Arts).

He is also the author of numerous articles and books, such as The Birth of the Euro (English edition published in 2008). 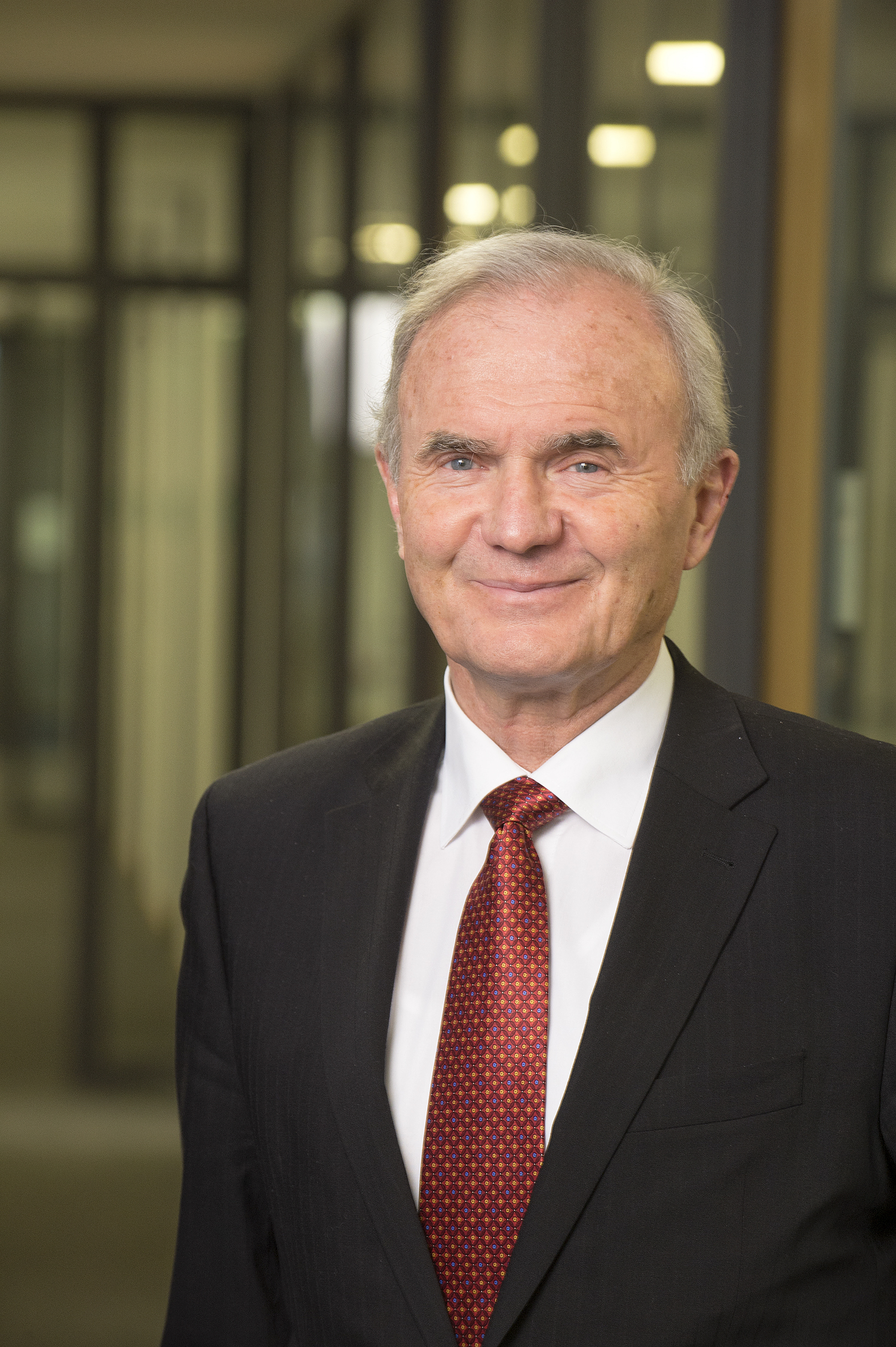