An entrepreneur, angel investor, geek, writer, traveler and dreamer. She is the founder and creator of Chineasy which she launched after a well-received TED Talk in Long Beach, California in 2013.

ShaoLan Hsueh is an entrepreneur, designer and author. She is also the founder and creator of Chineasy which has become one of the most popular methods of learning Chinese outside of Chinese-speaking countries.

ShaoLan Hsueh designed an educational tool Chineasy Tiles which is an award-winning game that makes Chinese fun and easier to learn than ever, was launched in July 2017. And her recently launched Chineasy Cards App made to number 13 in Education at Apple AppStore both in the US and the UK in the first week of launch along with being the Editor’s choice app in the Apple store.

FastCompany has chosen Chineasy as the World’s Top 10 most Innovative Companies backed by Kickstarter in 2015 and Wired Japan chose Chineasy as one of the Top 25 Design Projects in the WXD 2015. Chineasy has become a showcase by many on how to use design and technology to solve large-scale problems.

ShaoLan Hsueh is a tech entrepreneur with extensive business experience in both Asia and Europe. At the age of 22 while studying for her MBA she wrote four best-selling books on software in Taiwan, which were awarded book of the year and her books were bundled by Microsoft. She co-founded pAsia, one of the major players on Internet in Asia in 1990’s. After a second masters degree at the University of Cambridge she began Caravel Capital in 2005 to advise young technology companies.

She aims to help people understand China, including its culture and language, and to bridge the gap between the east and the west. Her next step is to help Chinese children to enjoy and appreciate the beauty of their own language. 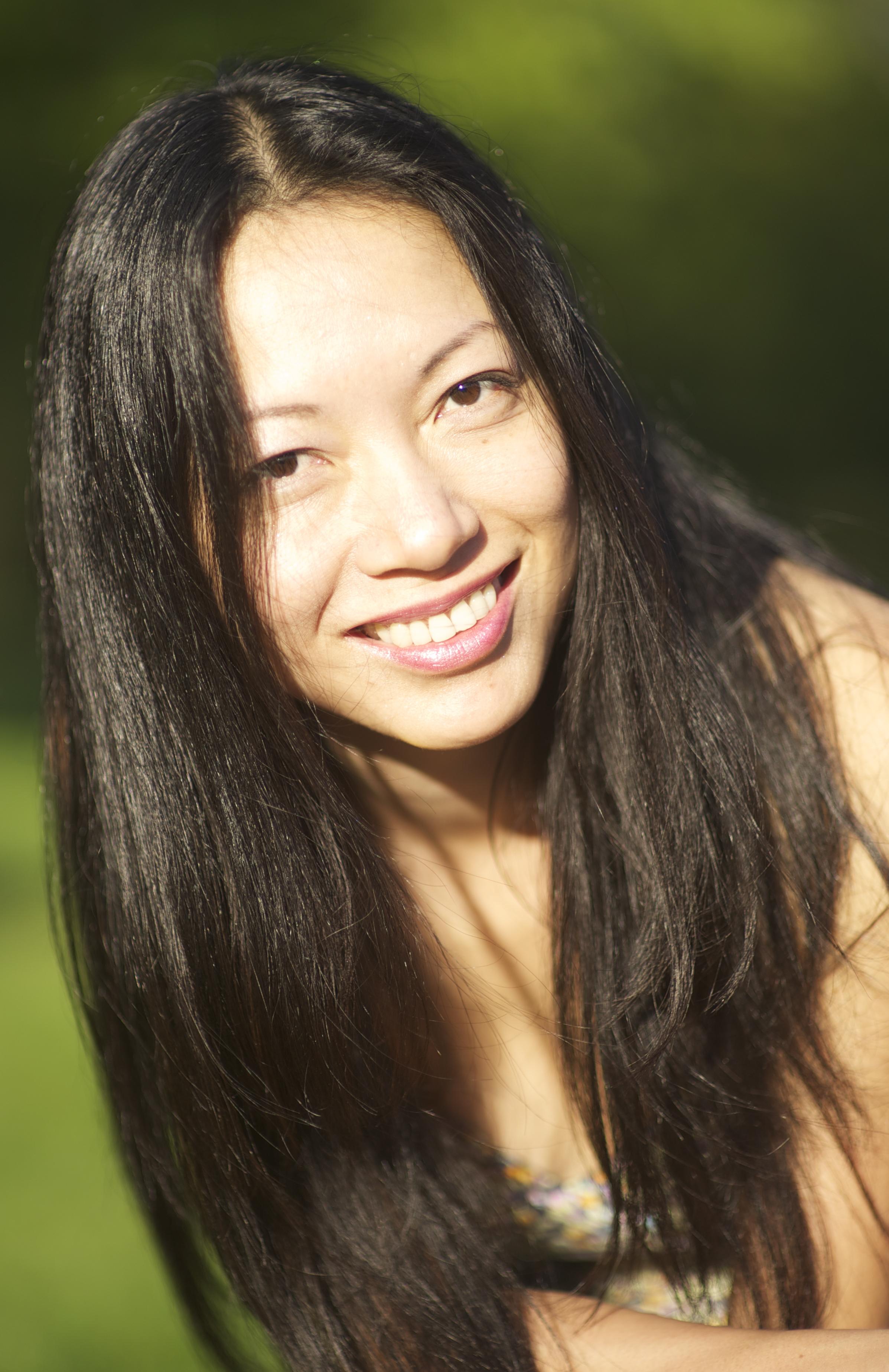