An economist and commentator on global economic issues. The current economics correspondent for Bloomberg Television, she is one of the most respected keynote speakers and authority on effects of globalization and drivers of economic growth and development.

An internationally recognized economist, speaker, author and business advisor, Yueh has been the London-based economics correspondent for Bloomberg Television since September 2010. She is a fellow in economics at Oxford University and an associate of the London School of Economics and Political Science’s Centre for Economic Performance as well as of the IDEAS: International Affairs, Diplomacy & Strategy research centre. She is also a fellow of the Royal Society of Arts and an economics commentator for other broadcasters such as the BBC, CNBC and CNN.

Dr. Yueh has served as an advisor to the British government on the Economist Intelligence Unit Executive Briefing Advisory Board and is a member of the World Economic Forum (WEF) Global Agenda Council on Energy Security in Davos, Switzerland. In addition, she has been a consultant and expert advisor for a number of international organizations and governments.

Dr. Yueh has published widely in academic journals, specialist magazines as well as several books. She is Series Editor of the Economic Development and Growth book series for World Scientific Publishing. Her books include: Macroeconomics, Globalisation and Economic Growth in China, and The Law and Economics of Globalisation: New Challenges for a World in Flux. She is also the editor of The Future of Asian Trade and Growth and the The Economy of China both published in 2010. 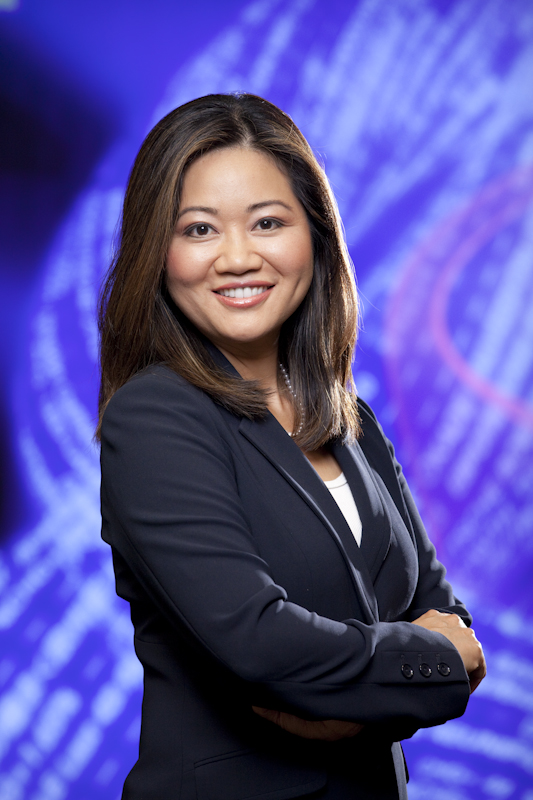 What people say about Linda Yueh

“Linda is a fantastic speaker with a great command of her subject. She is highly personable and very approachable.”

“……….her continued contribution, level of questioning, and insight into the issues and individuals on stage is extremely valued and it added immensely to the success of the entire Summit.”

“She is an excellent speaker, she knows her subjects perfectly, able to answer any question, and on top of that a very nice and accessible person to work with.“