Former EU Commissioner for Trade and for Agriculture & Rural Development. Experience negotiator and politician on national and international stages.

Phil Hogan has been involved in high profile appointments across national Irish and international politics for over 30 years.  Most recently he served as European Commissioner for Trade during which he headed EU Trade negotiations with the US, Middle East, China and Japan. He was also responsible for the negotiations around delivery of the supply of pandemic PPE for the member states during the early days of COVID-19.

Previously he served as European Commissioner for Agriculture and Rural Development between 2014 and 2019. In this role his policy priorities included modernising and simplifying the Common Agricultural Policy (CAP), strengthening European farmers’ market resilience and their position on the food chain, and developing new export markets for EU agri-food products.

Mr. Hogan grew up on a farm in rural Kilkenny, in south-east Ireland. He entered local county politics as councillor at the age of 22, becoming the youngest ever county chairman by the time he was 25.  From 1989 until he first joined the EU Commission in 2014,  he represented the Carlow/Kilkenny constituency in Dáil Éireann, the Irish Parliament.  On the national stage he also served as chairman of his party’s Parliamentary Party, a role that requires someone with indepth understanding of the party membership (from grassroots to parliament) and an ability to maintain a sprit of cohesion and loyalty among the elected party members.  Between 2011 and 2014, he served as Irish Minister for the Environment and Local Government.

During his years in government in Ireland he became the face and driving force behind a number of transformative and controversial government proposals, gaining a reputation as someone who gets the tough work done.  As a speaker he combines his knowledge of the workings of EU political, trade and policy decision-making, and his experience as a negotiator and facilitator on the international stage, with a confident and dynamic performance. 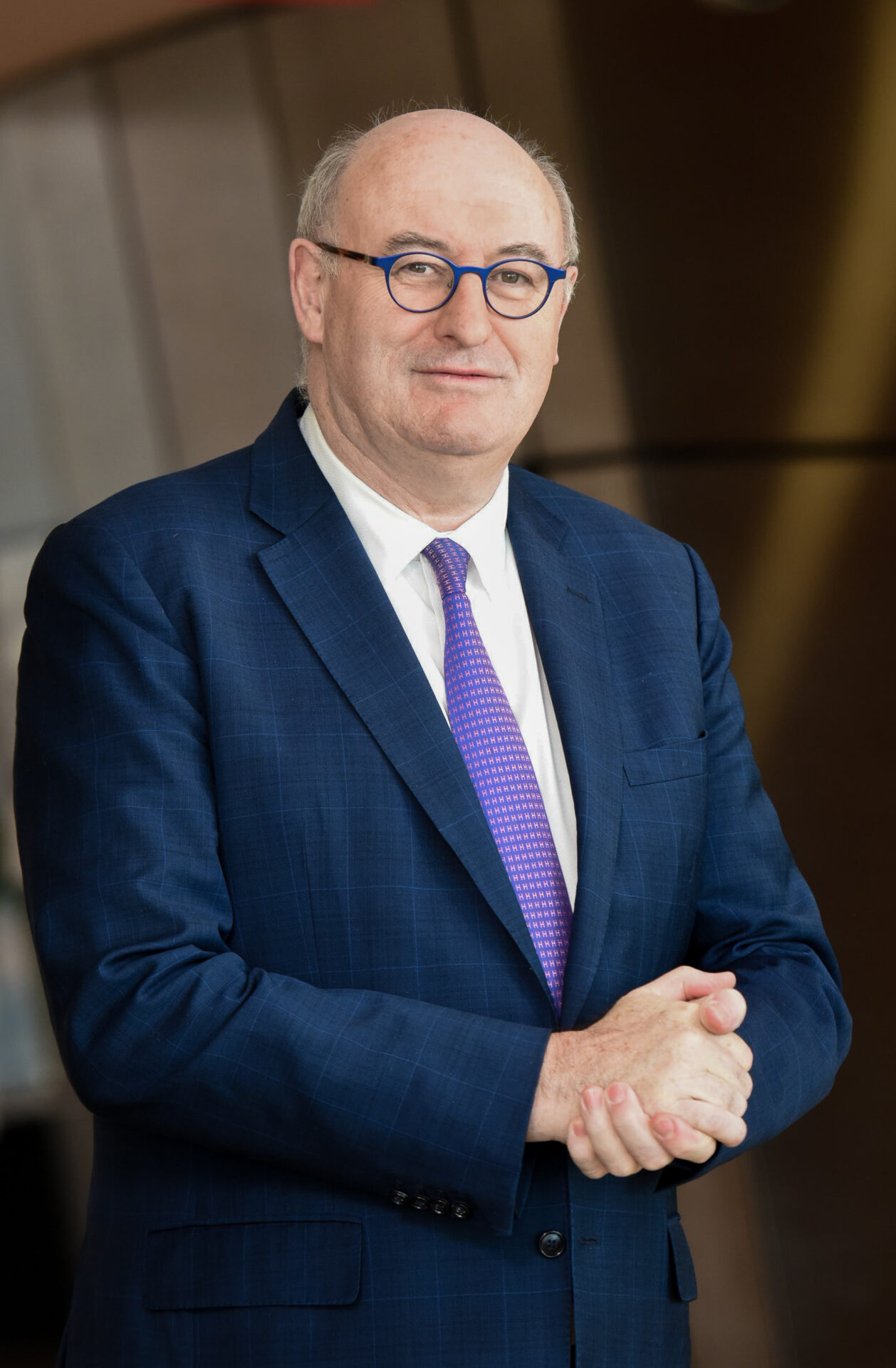