The enfant terrible of the new world of business. He writes books and articles and reads everything from Playboy to Architectural Digest to Pinter. His performances are high touch, dynamic, highly interactive, thought provoking and always in line with the times.

Dr Kjell A. Nordström is the interpreter of the new business world. His dynamic style has made him a highly appreciated speaker, and he has given keynote presentations in over 100 countries. The Global Gurus Top 30 Management ranking put him at number 22 worldwide and among the top 5 in Europe. He suggests that our time is unique. We are probably at the beginning – not even the middle – of the fastest business model transformation since the 1850s.

Dr Nordström has 25 years’ experience working with multinational companies and has served as an adviser and consultant to several large multinationals around the world. He holds a doctoral degree in International Business from the Stockholm School of Economics. His research and consulting focus on the areas of corporate strategy, multinational corporations and globalization.

Kjell Nordström has published four books and numerous articles on the internationalization process of firms. His book Funky Business (co-authored with Jonas Ridderstråle) sold more than 300,000 copies and has been featured on CNN and CNBC, as well as in numerous magazines and newspapers.

His latest book Urban Express, co-authored with Per Schlingmann, tells a story about a silent revolution, spearheaded by cities and women. The authors see multinational corporations being transformed into multi-urban corporations. They see ‘urban’ becoming the new black with mayors becoming the prime ministers of our era.

Kjell A. Nordström is an extremely sought-after lecturer. He is not your typical business guru – his revolutionary message is delivered in a revolutionary way. He enjoys everything from keynote presentations to leading smaller workshops with senior executives.

Besides public speaking, Kjell A. Nordström is also active as an investor and entrepreneur and runs a prominent Shakespeare theatre. 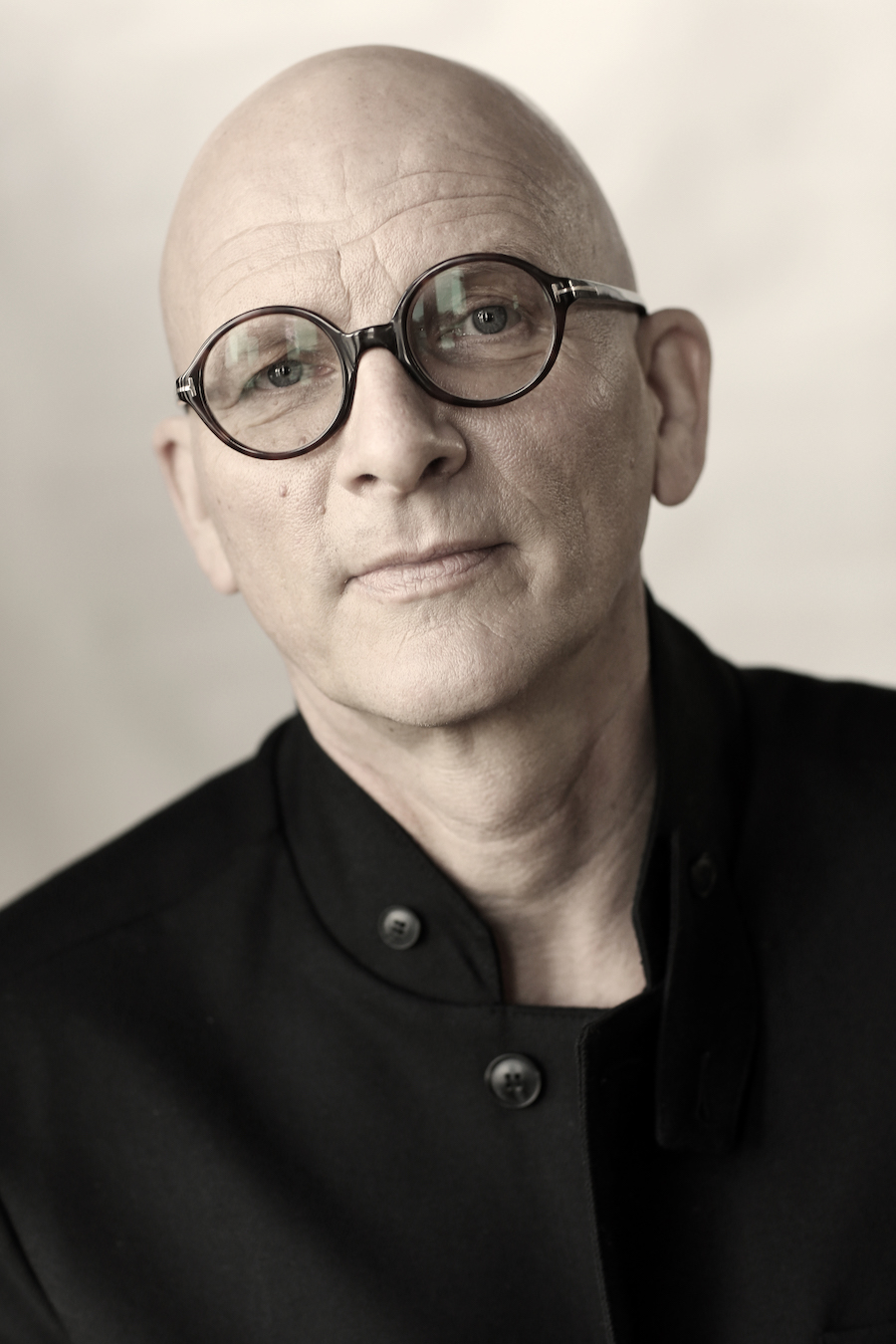 What people say about Kjell A Nordström

“It was incredibly powerful, immensely forward looking and visionary. We are also full of admiration for your superb and inspirational facilitation techniques.”

“Your presentation received some fantastic feedback. Attendees described it as refreshing, entertaining and truly inspiring. It really out the emphasis of the conference on new thinking which was exactly what we wanted to achieve. We continue to get so many positive comments about your talk. It was excellent and helped people to think differently.”

“You have been a very nice Swedish surprise to us. It has been quite some time ago that I can remember that a lecture has been so inspiring, though provoking, personal, humorous and entertaining. Without any exception I have received similar feedback from my fellow partners, including our global team.”