A serial entrepreneur, advisor, keynote speaker, author and one of the most sought-after thought leaders on radical innovation, leadership and the impact of all things digital on society and business.

Peter Hinssen is a serial entrepreneur, adviser and keynote speaker on the topics of radical innovation, leadership and the impact of all things digital on society and business. Peter is a world-renowned thought leader on radical innovation who has given numerous keynote presentations around the world, for companies such as Google, Apple, Facebook, Amazon, Accenture, Microsoft, … and has been the keynote headliner for many internal conferences for Fortune1000 companies. He lectures at renowned business schools like the London Business School, the MIT Sloan School of Management and the Paul Merage School of Business at UC Irvine. He is also a multiple board advisor on subjects related to innovation and technology. Peter is the author of five bestselling business books. ‘The Phoenix and The Unicorn’ (March 2020) is a book about the Phoenix, about those companies that – just like the mythical bird – are able to rethink themselves in cycles: time and time again they rise from the ashes of the old, and come out stronger than ever before. ‘The Day After Tomorrow’ (June 2017) is about surviving in times of radical innovation. ‘The Network Always Wins’ (2014) explains how and why companies have no choice but to become a network when the outside world has evolved into one. In ‘The New Normal’ (2010), Peter writes about how companies should explore the limits of the digital world, and what happens when technology just becomes ‘normal’. ‘Business/IT Fusion’ (2008) is a guide about how to solve the conflict between business and IT. Peter is frequently asked to contribute to (international) publications and is a Forbes contributor as well as a LinkedIn Influencer. For more than fifteen years, Peter led a life of technology start-ups. His first company e-COM was acquired by Alcatel-Lucent, his second, Streamcase, by Belgacom, and Across Technology by Delaware Consulting. His third venture (Porthus) was quoted on the stock exchange in 2006 and acquired by Descartes. Between start-ups, he has been an Entrepreneur in Residence with McKinsey & Company, with a focus on digital and technology strategy. Peter’s current company nexxworks helps organisations become fluid, innovate and thrive in The Day After Tomorrow.

Check out our other speakers who talk about Metaverse – Kell Vero & Steven Van Beleghem. 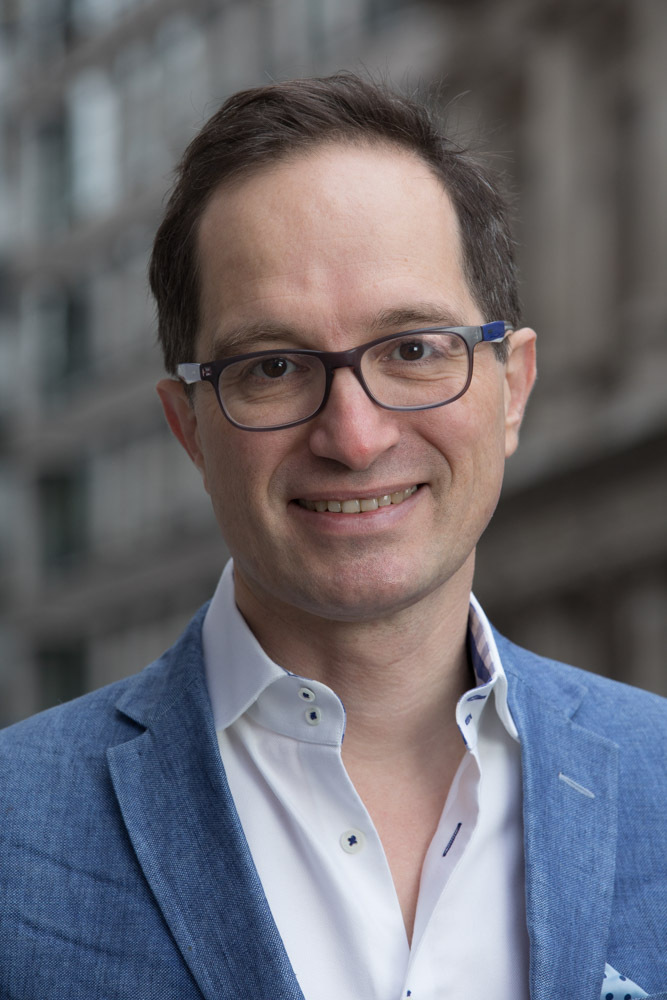 What people say about Peter Hinssen

“Peter Hinssen was the star speaker at our conference. The participants who attended this global event rated Peter with a perfect score: 5.0 out of 5.0. We keep inviting Peter back!”

Peter’s presentation was highly stimulating and motivational on two levels; firstly, the content was compelling, informative and thought provoking; secondly, his delivery style and approach are captivating, a lesson to all of us who regularly do presentations!”

Peter took us on a rollercoaster ride, which shook us all up and got us focusing firmly on The Day After Tomorrow. His presentation style is compelling, funny, surprising and slick.”