Matt White had a career as professional cyclist for a decade racing at the highest level  for various international teams from Italy/France and the USA.

He represented  Australia at two Olympic Games and multiple world championships. During his career he also coached his wife to an Olympic Bronze medal in track and field in the 2004 games while also competing himself at the same games.

In 2008 he retired from professional cycling and transitioned directly into team management as a Head Sports Director at a Sports Management company at an unusually young age.

Over the last 13 years he has taken the Australian Men’s National Road team to the London Olympic Games in 2012 and led teams to some of the biggest victories in the sport of Professional Road cycling including the three major tours, Tour de France, Giro d’Italia and Vuelta España.

He is known as an inspirational, charismatic leader who pioneered a more open style of  leadership at a young age whilst  breaking the mould of  the older, authoritarian leaders that had been the norm in what was a very traditional sport.
White has also seen both the highs and lows of a life in sports, being part of Lance Armstrong’s US Postal team during a difficult time in professional cycling’s history.  He can talk openly and freely about cultures, successful and toxic, and how they can be identified and improved in an organisation and how you can develop and nurture a culture of success in a new era of transparency and ownership. 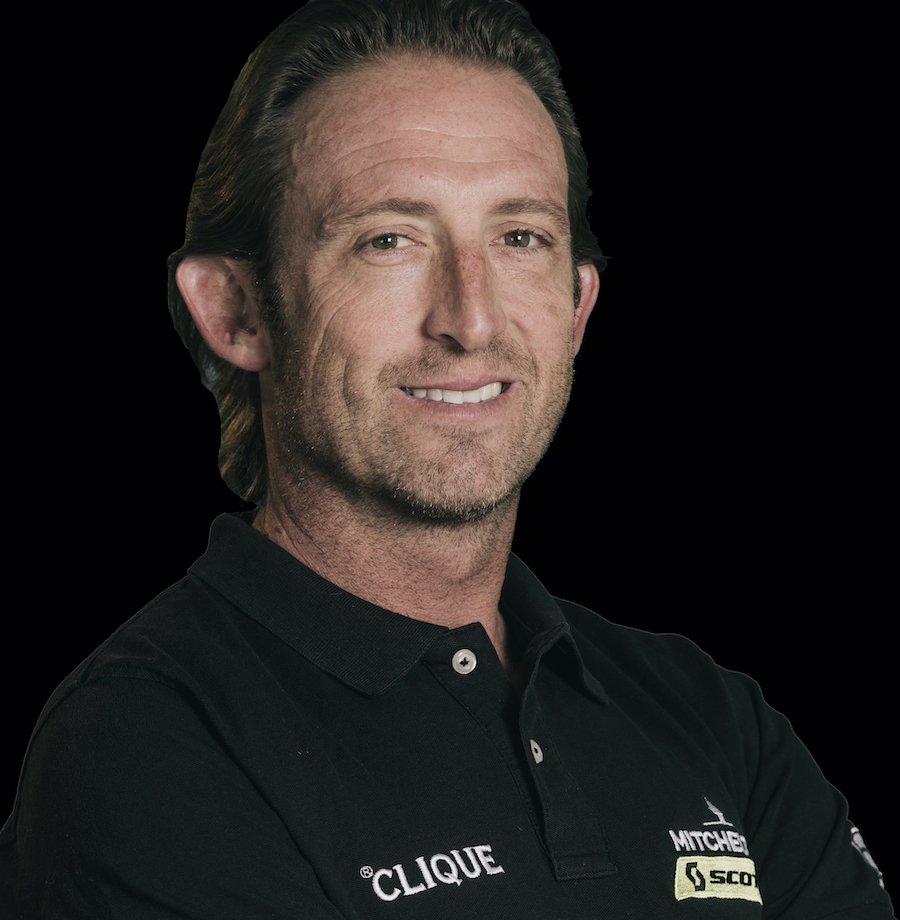