Christiane Vejlø is a Digital trends & Ethics expert and one of Europes leading profiles and keynote speakers on the relationship between humanity and tech.

As an adviser to the Danish government and international top firms, she is a passionate advocate for data ethics and “doing the right thing” in the digital space.

From her base in Copenhagen she functions as an acknowledged digital trend analyst, strategic adviser and keynote speaker – guiding both CEOs, boards and the Danish government to the digital future.

She holds several advisory and board roles. As a member of the data ethics council, former chairman of the expert group on data ethics for the Danish ministry of business, as a member of the Danish Prime Ministers Disruption Council, on the board of Copenhagen Business School Executive department, on the board of Copenhagen Opera Festival. Christiane Vejlø is very occupied with how we as companies, governments and individuals take responsibility and make sure the transition into the digital era happens in humanity’s best interest.

Christiane Vejlø holds a Masters degree in Media Studies and comparative religion and has a professional background with leading positions in media- and telecom. She specializes in digital trends and digital user behavior and her work is anchored in the interaction between humans and technology.

Vejlø also moves in the intersection between fashion and technology/wearables, and she is behind the world’s first truly functional truly stylish handbag- the Knomo Elektronista digital clutch recommended by WIRED, ELLE, COSMOPOLITAN, USA Today and many more.

As an investor Vejlø focuses on digital startups, internet of things and wearables. 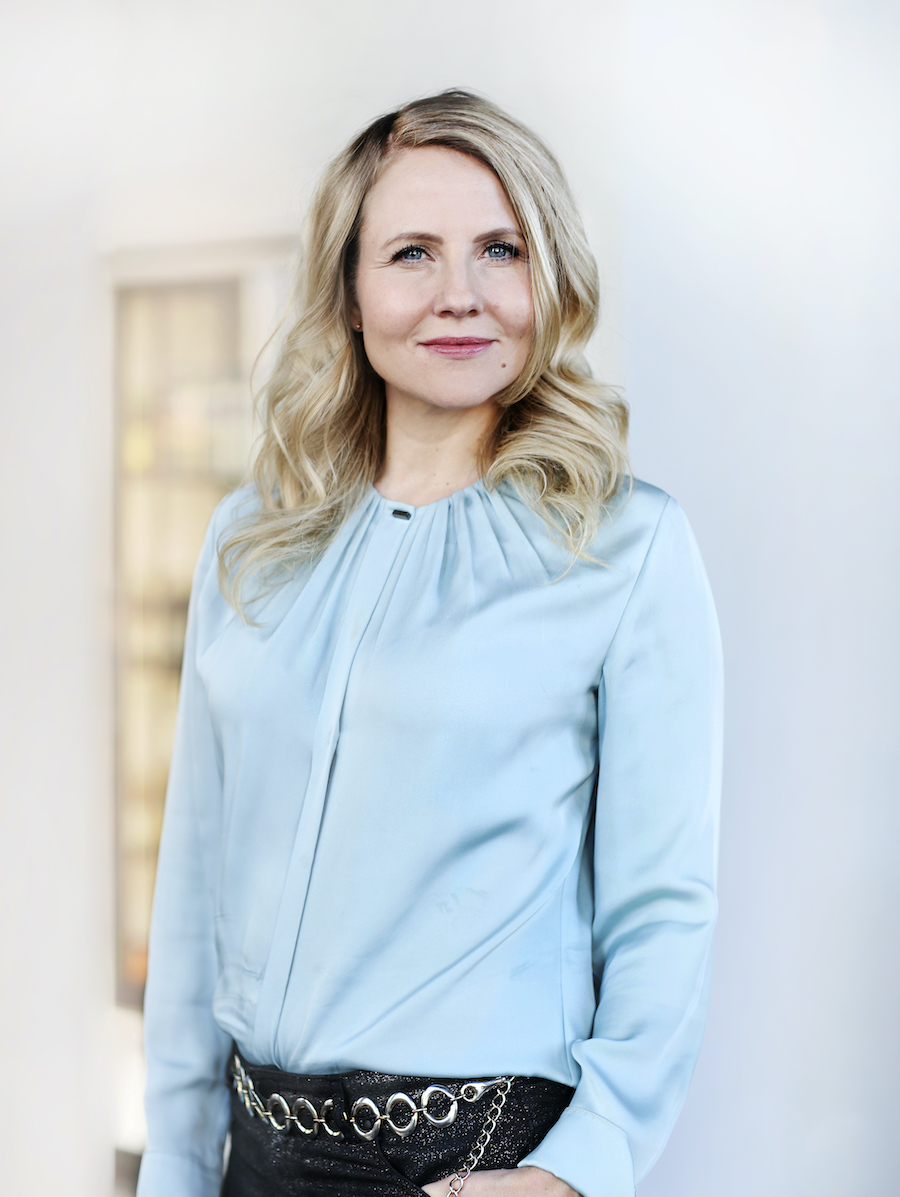