Brett King is a world-renowned futurist and speaker, an International Bestselling Author, and a media personality who covers the future of business.

He has spoken in over 50 countries, at TED conferences, given opening keynotes for Wired, Singularity University, Web Summit/MoneyConf, The Economist, World of Watson, CES, SIBOS and more. He has appeared as a commentator on CNBC, BBC, ABC, Fox, Bloomberg and more. He advised the Obama administration on Fintech policy and the Future of Banking and advises regulators and bank CEOs around the world on technology transformation.

King hosts the world’s first and #1 ranked radio show on FinTech called “Breaking Banks” (140 countries, 3.6 million listeners). He is the CEO and Founder of Moven, a successful mobile start-up, which has raised over US$24 million to date, with the world’s first mobile, downloadable bank account, available in the United States, Canada, UK, Indonesia, and New Zealand.

Named “King of the Disruptors” by Banking Exchange magazine, King was voted American Banker’s Innovator of the Year in 2012, voted the world’s #1 Financial Services Influencer by The Financial Brand and was nominated by Bank Innovation as one of the top 10 “coolest brands in banking”. He was shortlisted for the 2015 Advance Global Australian of the Year Award for being one of the most influential Australians living offshore. 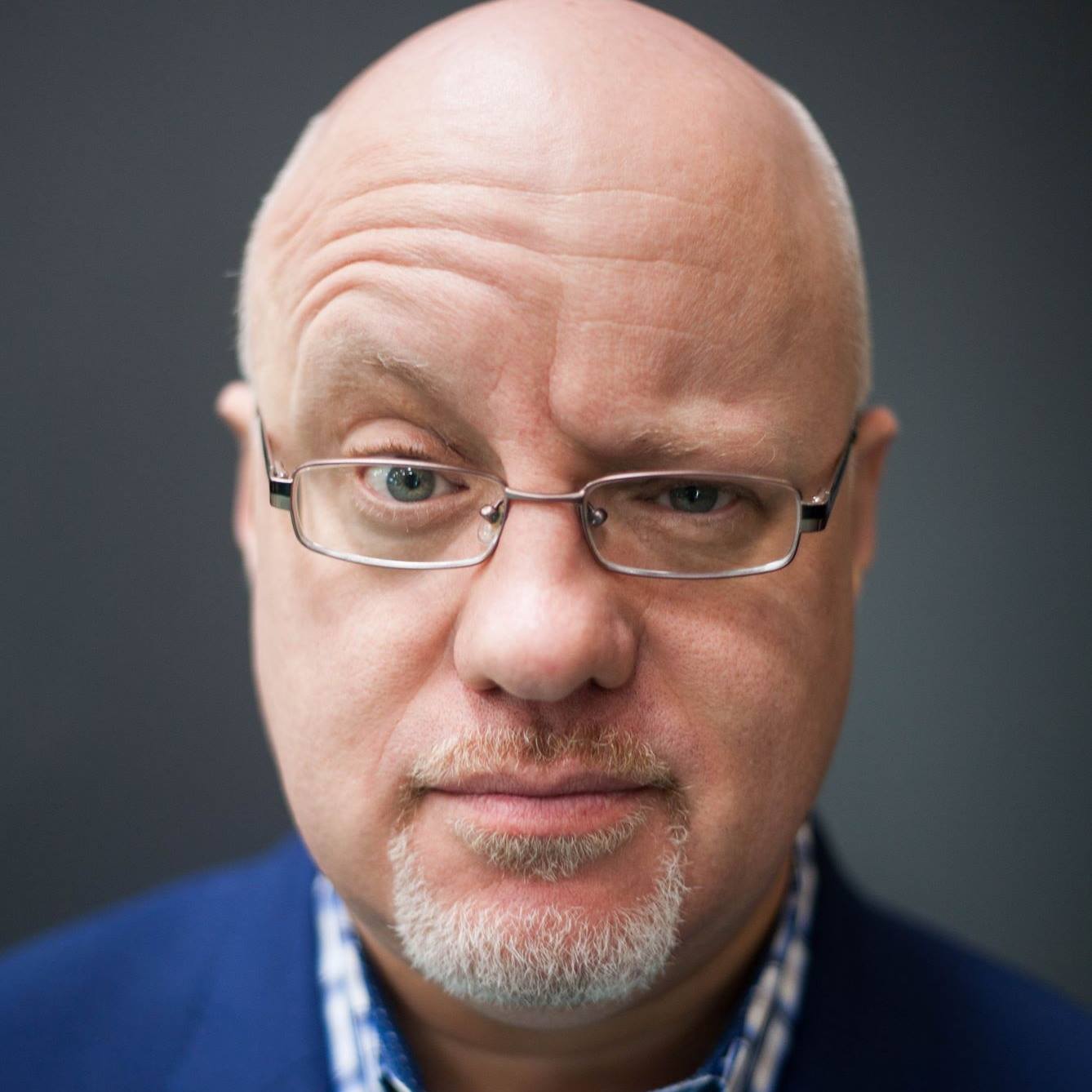 What people say about Brett King

“Outstanding, it helped us to have meaningful conversations around our role as technology leaders. Our group walked away with a much deeper understanding of the future landscape of banking and how it will be impacted by technology.”

“You truly did a masterful job of delivering a compelling message that was both informative and inspirational. Your insights were provocative and eye-opening, and initial audience reactions speak to the power of your story telling. You definitely set the bar for future speakers!”

“On behalf of FinTechTaipei, thank you so much for your invaluable contribution to the success of our event, FinTech Taipei, last week. Your speech at the conference was fantastic, and we have received great positive feedback from the audiences.”