Mary is a Professor of Cyberpsychology and Chair of the Department of Cyberpsychology at Washington D.C.’s premier STEM University, Capitol Technology University. She is a Professor of Forensic Cyberpsychology in the Department of Law and Criminology at the University of East London, and is an Adjunct Professor at the Geary Institute for Public Policy, University College Dublin, Ireland. Prof. Dr Aiken is Member of the INTERPOL Global Cybercrime Expert Group and an Academic Advisor to Europol’s European Cyber Crime Center (EC3). She is a Fellow of the Royal Society of Medicine, member of Medico-Legal Society, International Affiliate Member of the American Psychological Association (APA),  Fellow of the Society for Chartered IT Professionals, and International Global Fellow at the Washington DC Wilson Center.

In 2016 Mary was named as one of the Top 50 Most Inspiring Women in Technology in Europe. In 2017, Dr Mary Aiken was inducted into the Infosecurity Europe Hall of Fame, in recognition of her contribution to the information and cybersecurity sectors. In 2019 and 2021 she was named in the top 50 women in GovTech in the Asia Pacific region. Prof. Aiken is an expert advisor on the UK Gov. Department for Digital, Culture, Media & Sport (DCMS) 2020 report on online safety technologies known as  “Safety Tech.” She is currently co-lead on a pan European H2020 research project into human and technical drivers of cybercrime.

The CBS primetime show CSI:Cyber was inspired by the work of Cyberpsychologist Prof. Dr Mary Aiken.  Her book ‘The Cyber Effect’ has been widely reviewed and was selected by the Times as a 2016 ‘book of the year’ in the Thought Category, and 2016 ‘best science pick’ by Nature the International Journal of Science. The Cyber Effect has now been translated into Mandarin, Japanese, Korean, German, Arabic and Russian. Prof. Dr Aiken recently co-authored a Europol position paper on the social impact of cybercrime titled “The Cyber Blue Line.”

A published, peer-reviewed author, Mary has been featured by CBS.com, The New York Post, Newsweek, NPR, Inside Edition, Scientific American, Variety, The Atlantic, The Washington Post, The New York Times, The Sunday Times, The Hollywood Reporter, Time Magazine, Quartz and the Big Think. 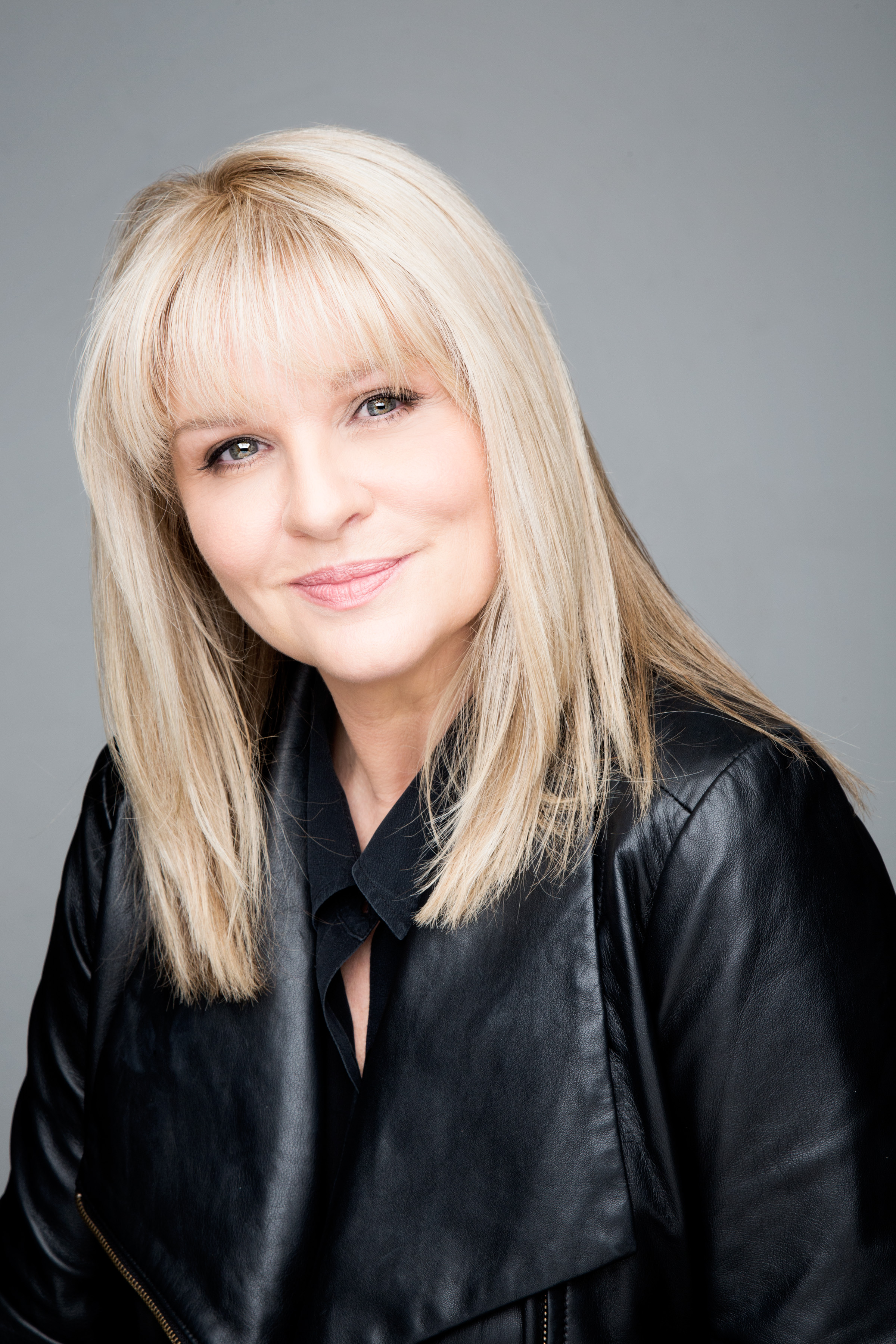