Futurist speaker, developer and commentator on Google’s self-driving cars, founder of ClariNet and Director & Chairman of EFF. Professor of Networks and Computing at Singularity University

Brad Templeton, founding computing faculty at Singularity Univesity, Chairman Emeritus and Futurist at the EFF, and sought-after international speaker on the topics of the future of technology and mobility.

He has been active in the computer network community since 1979 and was founder, publisher and software architect at ClariNet Communications Corp., the first company formed to provide services over the Internet, which became the #1 internet-based electronic newspaper publisher.

He is a founding faculty member at Singularity University, a multi-disciplanary school that teaches about how rapidly changing technologies will affect the world. He was chair for computing from 2010-2017.

He is Chairman Emeritus and futurist of the Electronic Frontier Foundation and a longtime writer on cyberspace issues. The EFF, founded in 1990 is devoted to civil rights online, in particular free speech and encryption rights. He served as chairman of the EFF from 2000 to 2010 and sat on its board for almost 20 years.

More recently, he spent 2 years advising Google’s self-driving car team, focusing on strategy and future technologies.  His insights and research into the future of automated transportation can be read at Robocars.com.

He is a regular speaker at conferences around the world, on topics such as self-driving cars, privacy in a tech age, computer freedom, and cryptocurrencies among others. He is currently actively researching how to combine telephony and Presence.

Templeton is the author of a dozen packaged microcomputer software products for both PCs and Mac and has also published in 1993 a CD-ROM containing the largest anthology of current fiction made to date. ClariNet’s experiment in electronic books gathered all the material nominated for Science Fiction’s top awards in one place, in time for award voters to use it as a resource.

He is on the board of the futurist Foresight Nanotech Institute, the premier advocacy group and think-tank for issues relating to Molecular Nanotechnology. He also is software design advisor to BitTorrent, Inc., the corporation founded to commercialize the world’s most popular P2P large-file publishing software, and a former member of its board of directors. Brad advises other startups such as Starship Technologies (Delivery Robots), NewAer (Bluetooth social) and Quanergy (Automotive LIDAR.) He is also a well known photographer and artist at Burning Man. 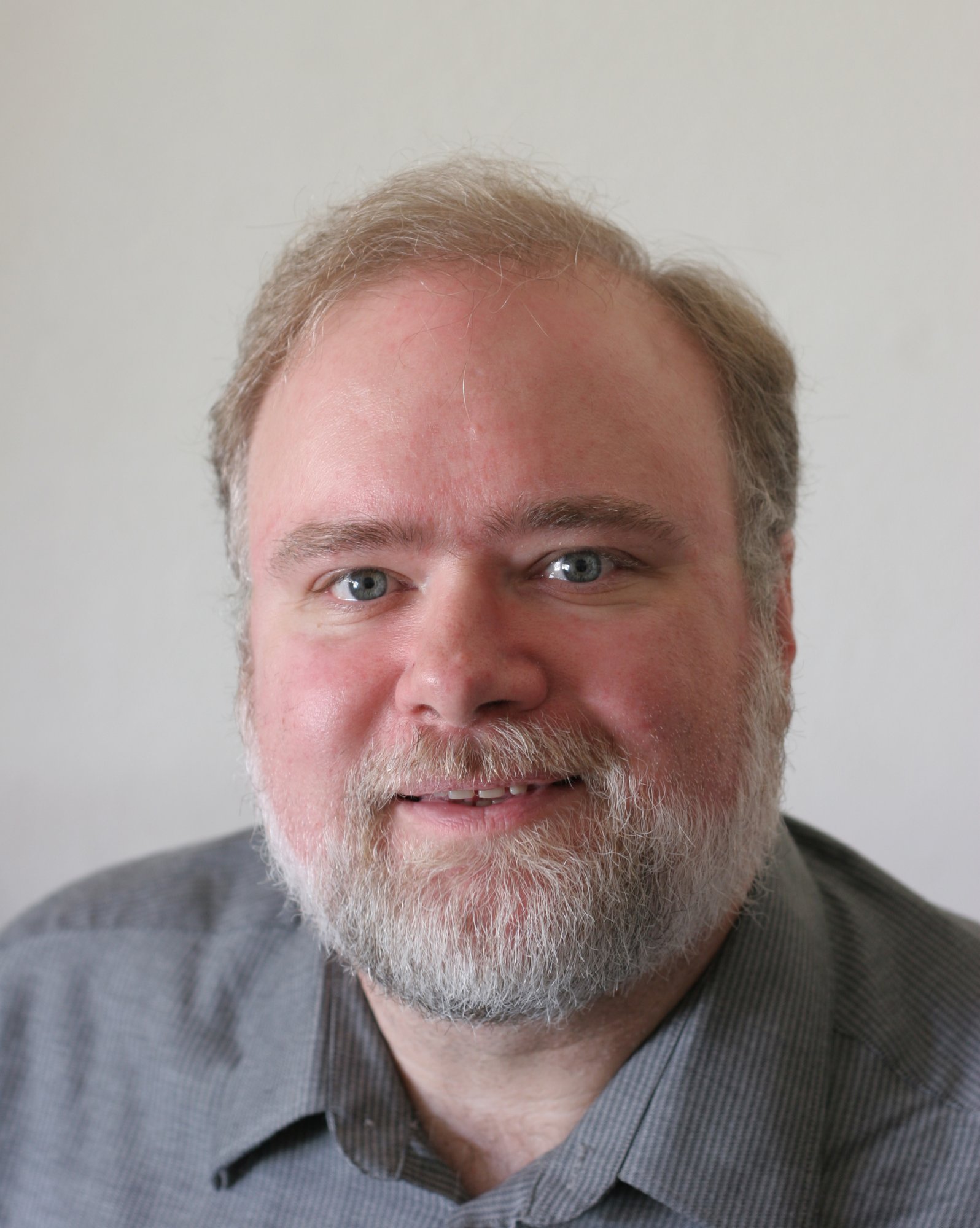 What people say about Brad Templeton

“Brad is the consultant to the world’s foremost thinkers. He delivers deeply technical and evolving trends In a consumable and light hearted way that engages, inspires and enlightens early talent to the most senior executives. Brad is my default presenter when I need to explain the future of Silicon Valley’s innovations.”

“We invited Brad Templeton in Denmark to speak at two high profile professional events in November 2017 (electronics trade show, conference for software developers). Brad did brilliant and amazing on both talks, covering the future of computing, digitalization and where we are headed. Effortless cruising is his game, easily spanning from deep and complex tech / tech situations to high level understanding of strategies for the future also on top of that excellent dialogue with the audiences. Brad speaks both nerdy and societal and thus gives all audience something to think about”

“Brad Templeton was truly inspiring, engaging our alumni and students with his humor and incredible knowledge and insight. His talks were thought provoking, insightful and provocative, both presentations were fantastic and exceeded expectations.”