A Formula 1 expert and motivational speaker on the business of winning. Mark gives a fascinating insight into topics that range from the importance of teamwork through to the development of environmental technologies and the globalisation of sport.

With a relaxed, humorous and anecdotal style Mark has spoken to hundreds of clients in the last ten years, ranging from major conferences to after dinner engagements.

Using exciting video footage and slides, he offers a fascinating insight into the workings of F1 and A1 racing teams, demonstrating the motivation, teamwork and leadership skills to maintain performance and commitment levels. Mark has much to share on the operational issues affecting F1 team, from change management through to the important health and safety issues which have affected the sport.

Having been involved in the world of Grand Prix motor racing for over 20 years, Mark Gallagher is principally known for his 9 years working as part of the senior management team at Eddie Jordan’s Formula One team which was once described by a television commentator as being ‘the most motivated team in Formula One’. Heading up the team’s marketing and communications side, Mark was a right hand man to Eddie Jordan during two spells with the team totalling nine years. After leaving Jordan, Mark joined the management team behind British Formula One star Jenson Button before accepting an offer to head up sponsorship and commercial negotiations for Jaguar’s fast-improving Formula One team.

Widely respected within the industry Mark now heads his own sports management company. Mark not only consults for Formula One teams and manages Grand Prix drivers but is also Managing Director and Team Principal of A1 Team Ireland, competing for the World Cup of Motor sport in the new 12-race A1 Grand Prix motor racing series.

He is a former journalist and broadcaster who covered Formula One for the Sunday Express in the 1980’s and was a regular broadcaster on television and radio. During his two decades in the sport Mark has, through his work with teams, sponsors and the media, had occasion to closely observe some of the most famous names in the sport – Alain Prost, Nigel Mansell, Ayrton Senna, John Watson, Ricardo Patrese Michael and Ralf Schumacher, Damon Hill, David Coulthard, Jensen Button Rubens Barrichello, Martin Brundle, Giancarlo Fisichella, Heinz-Harald Frentzen, Jarno Trulli, Takuma Sato and Ralph Firman.

Leadership, motivation, teamwork and the use of technology to gain competitive advantage are just some of the areas into which Mark has gained a unique insight into what it takes to be a winner in the high pressure world of Formula One. Teamwork, leadership and motivation are key among the qualities needed to succeed in this most demanding of sports. With his vast knowledge of the inner workings of Formula One he has become perhaps the most prolific speaker from within the exciting world of Grand Prix racing.

A well known face in the Formula One paddocks around the world, Mark gives a fascinating insight into the world of top level motor sport, drawing parallels between the challenging, high speed environment of Formula One and the fast-paced business world of today. 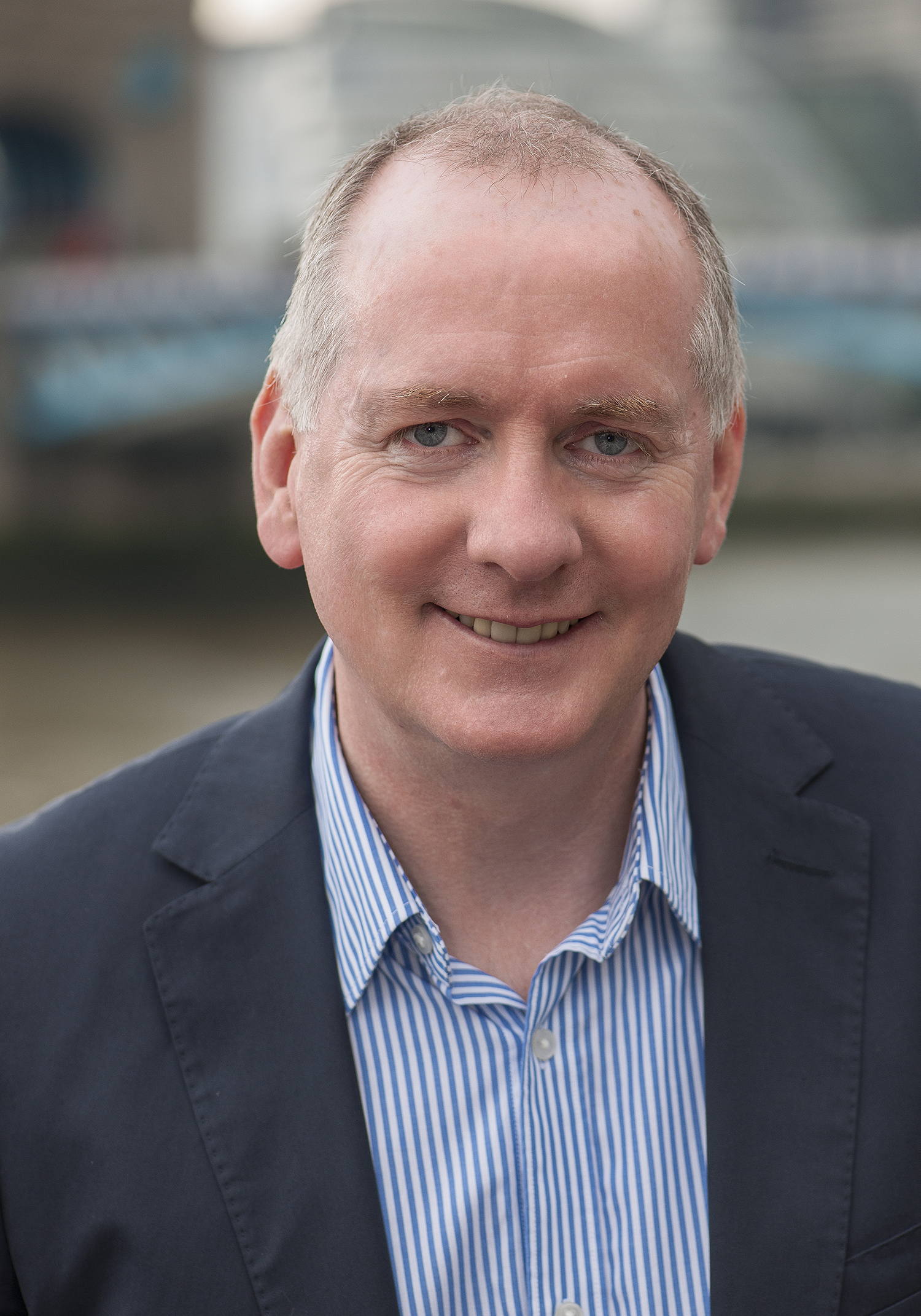 What people say about Mark Gallagher

“On behalf of all the team at UK Sport thank you. Your presentation on The Power of Change was stimulating and entertaining, and the international audience was intrigued to find out more! It goes without saying that your passion for the subject matter was infectious”

“Mark was very well received on our management event focusing on leadership. His experience in Formula One related very well in terms of the issues concerning team building, motivation and having a clear vision for the organisation.”

“The unanimous feedback from the General Executive Council was that yours was quite possibly the best speech they had witnessed at one of our events.  Your humanity and humility was impressive, complementing a thoughtful and multi layered presentation”.