With a background in journalism and economics Stefan Hyttfors is an award-winning keynote speaker and author, focused on disruptive technologies, behavioural change, and next-generation leadership.

Stefan Hyttfors has a background as a journalist and economist, today he is one of Europe’s leading voices on disruptive technologies, behavioral change and next-generation leadership. His presentations are tailor-made but always with a solid foundation about sustainability, globalization and digitalization. The feedback from the audience is always a mix of “inspiring and entertaining but with an important sense of urgency”.

According to Stefan the future is not to be predicted, it is to be created. His vision is to help companies and individuals embrace change on a global scale to create a better future.

Stefan has been awarded the Swedish Speaker of the Year twice.

As a teenager Stefan thought photojournalists had the coolest job on the planet, sending home pictures of wars and elections, sporting events and natural disasters. That was how the rest of us got to see the world. The dream was so addictive that it eclipsed everything else. Back then he was interested in North America and wanted to see if he could make a living over there. He felt his camera could take him anywhere.

So he moved to Los Angeles, then ended up in New York where he stayed for five years and had the time of his life. It was a constant challenge. After a few right turns and a couple of wrong ones, Stefan’s experience in media landed him a position as photo editor-in-chief at the paper where he used to work back in Sweden. It was bad timing. This was during a period of downsizing and the executive position meant he had to lay off his old friends in the staff, people he had worked with for years. He sometimes had to go out running twice a day just to sweat out the anxiety. Eventually he reached a tipping point. He felt that if he stayed any longer he’d end up becoming one of “those” executives who just clings to job safety.

Stefan resigned and got a few gigs here and there helping corporations with media. Then he founded a public relations agency with three friends, Wenderfalck PR. Within a few years they had twenty employees and an office in a skyscraper. They won awards, the whole shebang. It took Stefan five years to figure out he wasn’t enjoying it. He’s a doer by nature and now was a manager again. Stefan also grew cynical, they were helping the largest companies persuade the public. Moreover, his ideas of right and wrong were making it hard to get out of bed in the morning. He quit the company he founded – it’s a lot like a divorce.

Since then he’s been riding solo. Stefan tells others that small organizations are the future, and the smallest, most agile organization conceivable is the one man operation.

Stefan is convinced there’s only one source of security in life, and that’s your belief in your own ability. You need confidence to take risks. His favorite question is simply: Why not? 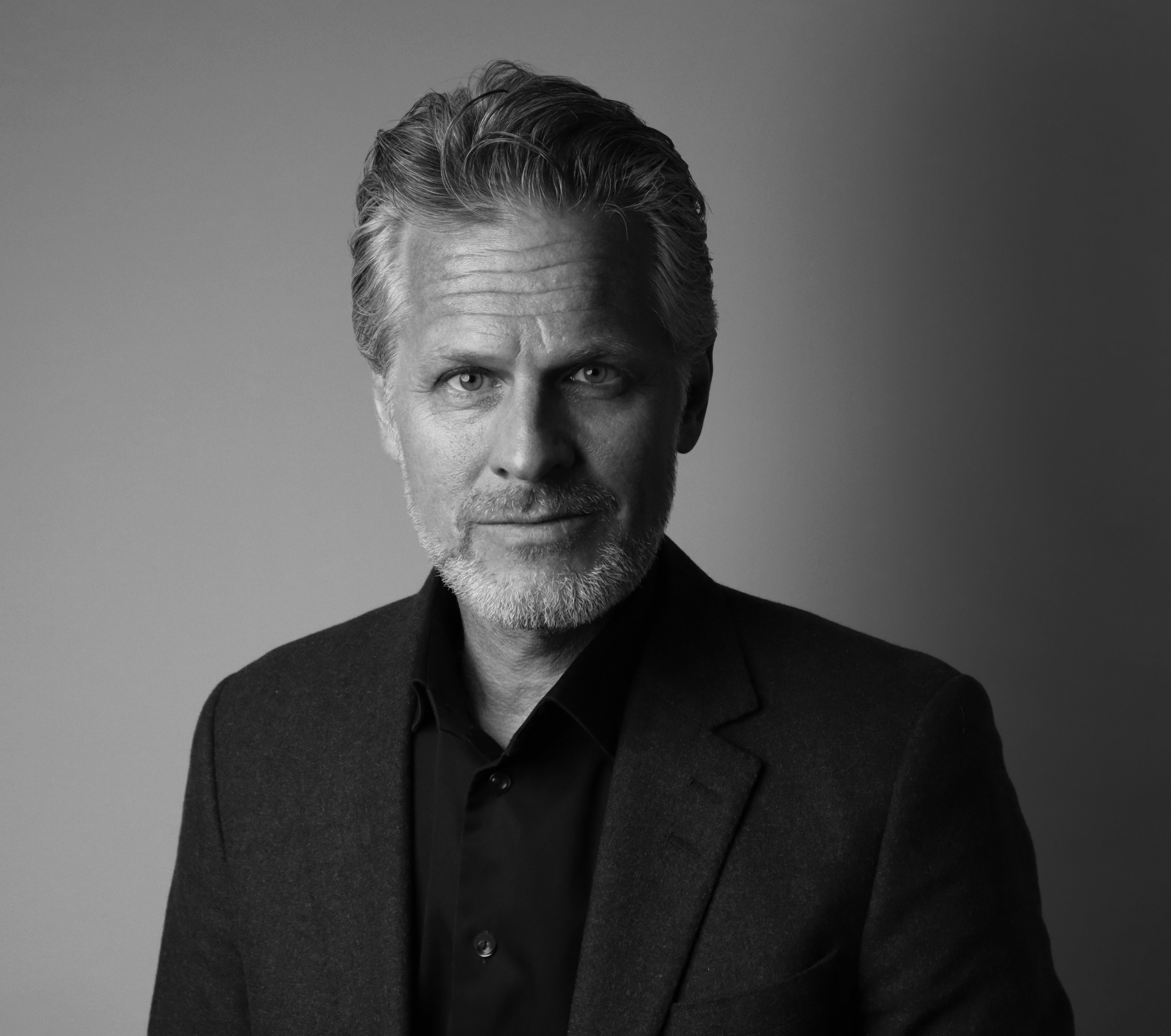