A visionary designer, futurist, and innovator. He’s worked with start-ups, government agencies, artists, and corporations to explore the things that will matter to us in the future, and to design solutions to get us there.

Maurice is currently Chief Innovation Officer at Telefónica’s Alpha—Europe’s first moonshot factory. He and his team are responsible for coming up with the ideas, prototypes, and proofs of concepts that will go on to become full-blown moonshots at Alpha: projects that will affect 100 million people or more, be a force for good on the planet, and grow into impactful businesses.

Maurice is also an explorer of geographies and cultures. He has circumnavigated the globe once and been half-way around twice. In 2009, he was awarded the Medal for Exceptional Bravery at Sea by the United Nations, the New Zealand Bravery Medal, and a U.S. Coast Guard Citation for Bravery for risking his own life to save three shipwrecked sailors.

Conti lives in Barcelona, Spain, and travels around the world speaking to groups about innovation, technology trends, the future, and high adventure. 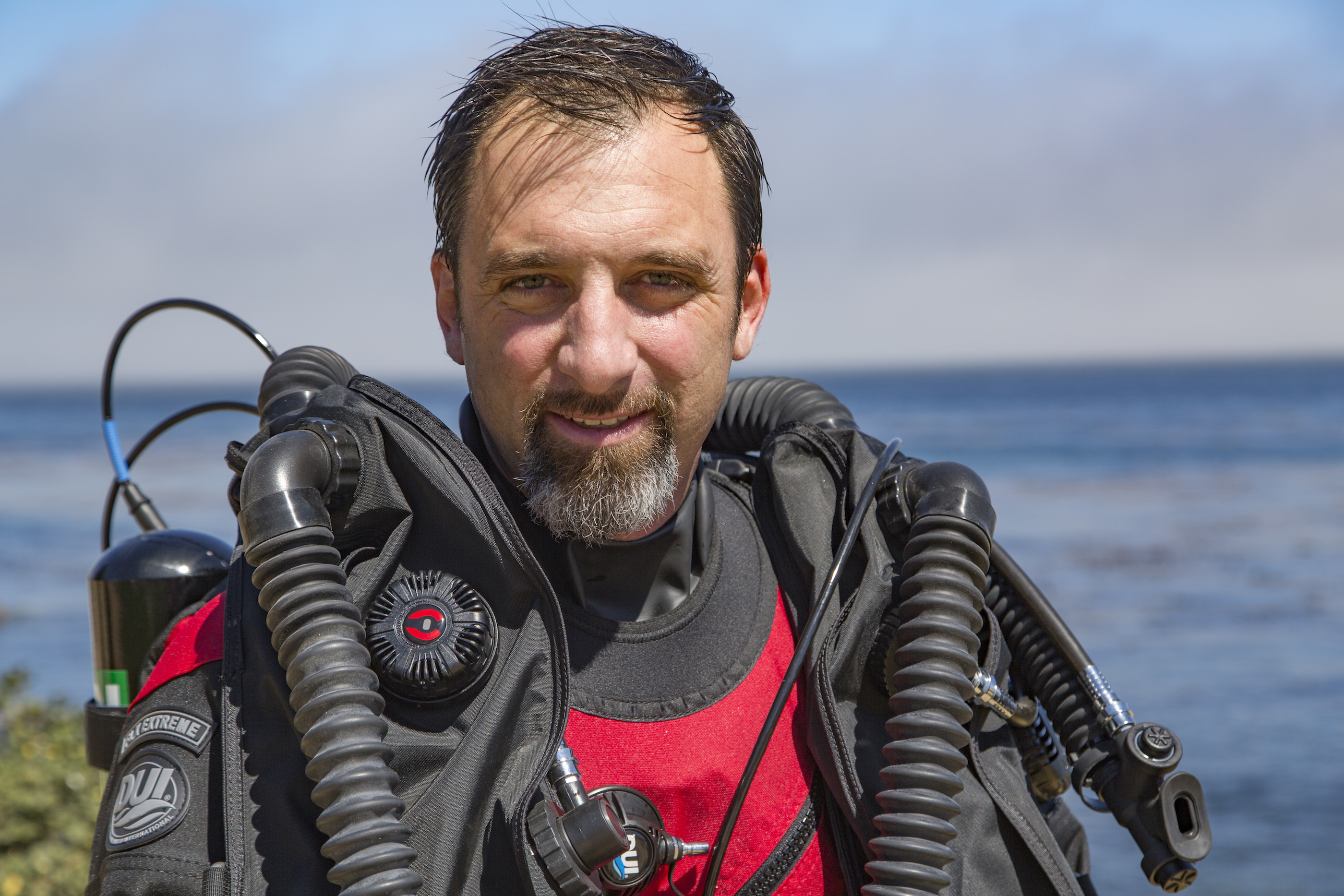