A serial entrepreneur and thought leader, Dr. Eleni Gabre-Madhin is founder and chief happiness executive of blueMoon, Ethiopia’s top incubator and early-stage startup investor, as well as founder and chair of Ethiopia’s first coworking space company, blueSpace. Prior to this, she founded Eleni, Africa’s leader in designing, building, and supporting commodity exchanges in frontier markets, with projects in Ghana, Tanzania, Nigeria, Mozambique, Cameroon, and Rwanda.

Between 2006 and 2012, Eleni conceived, designed, and ran the highly acclaimed Ethiopia Commodity Exchange (ECX), successfully trading $1.2 billion annually after just 3 years of operation and impacting the livelihoods of over 15 million small farmers.

A globally recognized expert on agricultural commodity markets and African development, she held prior roles at the World Bank, the International Food Policy Research Institute in Washington, and UNCTAD in Geneva.

Eleni was recognized as Devex’ Top 5 Women Global Women of Impact on Development in April 2016 and Africa’s Top Woman Pioneer, Innovator & Entrepreneur of 2015 by the Wharton Business School Africa Club.

She was named among the 125 Global Women of Impact by Newsweek in April 2013, among 100 Most Influential Africans by New African in 2012, and received the prestigious Yara Prize for Agricultural Transformation in Africa and the African Banker Icon Award in 2012. She was named among 50 Women

Shaping Africa by The Africa Report in 2011, nominated Outstanding African Businesswoman in 2010, and selected as Ethiopian Person of the Year in 2009.

ECX is the first company in Africa to receive the prestigious global CIO100 Award for IT excellence applied to business in 2011 and named Agricultural Initiative of the Year by Africa Investor in 2011.

Extensively featured in global media, her life story was captured in the PBS hour-long television documentary The Market Maker in 2009, and she has been quoted extensively in the international press.

A sought-after public speaker, she has participated in the World Economic Forum, Time/CNN Global CEO Forum, World Export Development Forum, Chicago Council on Global Affairs, Clinton Global Initiative, Mo Ibrahim Forum, TED, among others, and has also been invited to address G8 Leaders at Camp. She is a founding member and Board director of the Ethiopian Academy of Sciences, board member of the ONE Africa Policy Advisory Board, member of the Africa 2.0 Advisory Group, and previously member of the Stiglitz Task Force on Africa and the Government of Sweden’s Expert Group on Development, and a director of Syngenta Corporation from 2013 to 2017. 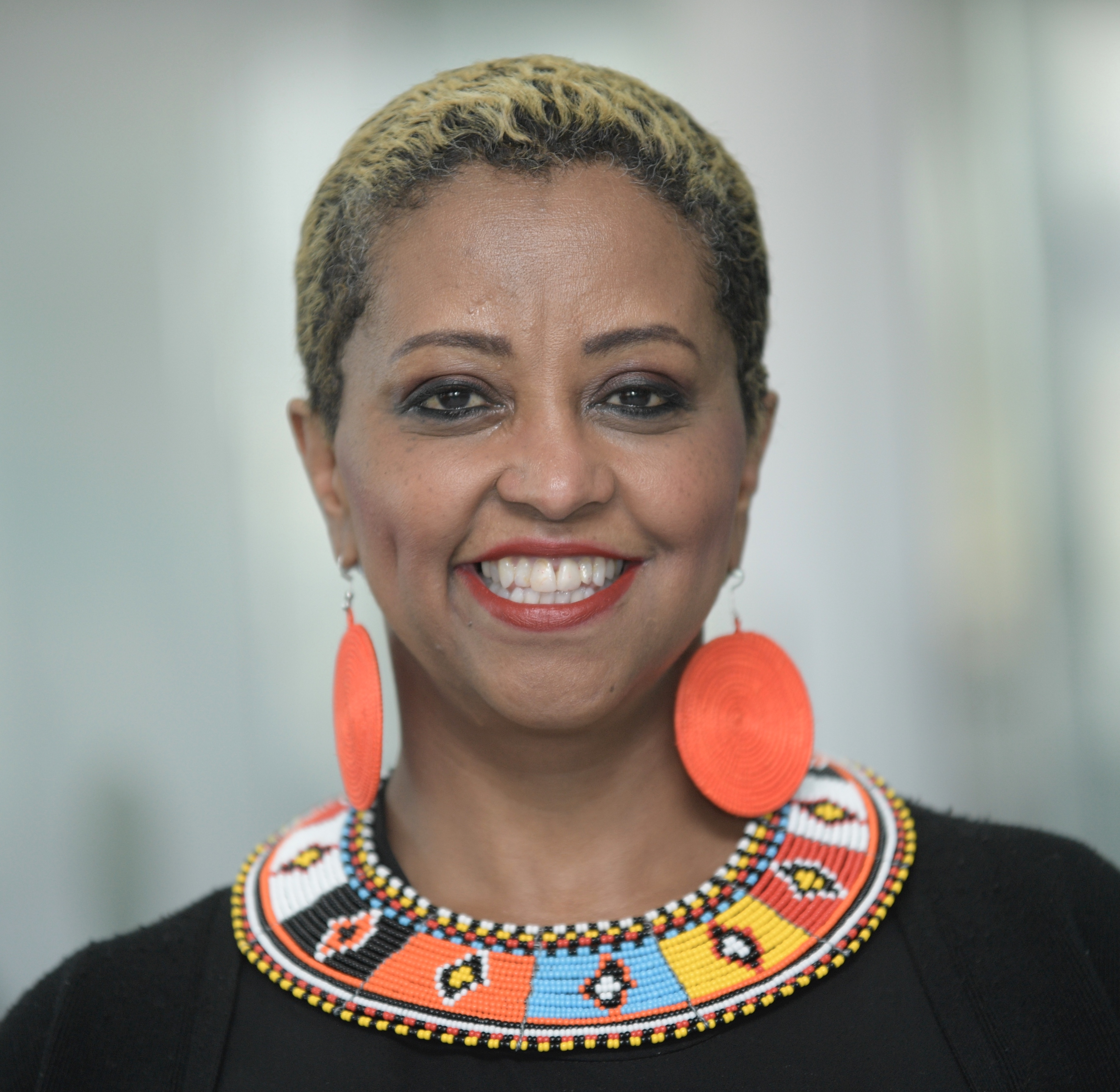