An entrepreneur who represents the new ‘always on’ connected generation and has a talent for identifying new trends in technology and on the internet.

Alexander Klöpping is one of those people that cycles with Google Maps, reads books on his phone and always carries at least 5 gadgets.

At age 16 he realized that there were not enough shops in the Netherlands selling cool stuff like remote controlled helicopters and underwater scooters, so he started The Gadget Company and got noticed by the national Dutch press with his gadgets.

At 18 he got involved in online marketing campaigns for political parties. He moved to the United States for a year to discover the consuming behaviour of young people there. He lived half his time at a Republican college and half at a Democratic. He wrote his thesis at the University of Amsterdam on the role of new media and the ”fan culture” in the Obama campaign.

At 21 he joined Jort Kelder’s news-site 925.nl where he wrote mostly about technology and economics and worked as 925′s editor in chief for a couple of years. Alexander produced the internet news for “Bij ons in de BV”, the TV-equivalent of the site, broadcasted on national television.

Alexander currently runs his successful online gadget store, blogs about internet hype, writes columns about Internet trends for several Dutch magazines and newspapers and is one of the regular guests at the popular daily Dutch television show: De Wereld Draait door. He speaks enthusiastically about trends in technology, gadgets, entertainment consumption, marketing campaigns, political campaigns and entrepreneurship. With his keen journalistic insight and his natural verbal qualities, he is also the perfect moderator for conferences and workshops. 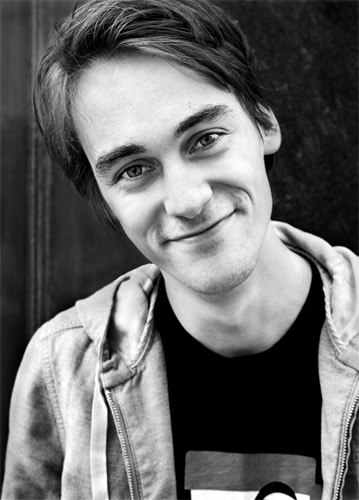