At IKEA, Steve led the development and implementation of the People and Planet Positive strategy, and put in place strategies that lead to more than 3 billion euros of investments from wind power to recycling at the same time as creating a sustainable products category that more than tripled in revenue to a 2-billion-euro business. Steve used sustainability to drive growth and innovation including supporting IKEA’s rapid transition to only selling LED lights, the launch of a vegetarian meatballs (which sold 100 million inthe first nine months), and the roll-out of a retail solar business in several markets.

Steve also supported the role out of a comprehensive approach on diversity, inclusion and fair pay. By the end of his tenure IKEA was recognized as one of the world’s top five leading sustainable businesses.

A serial entrepreneur, in 2015, Steve co-founded We Mean Business, the leading climate change coalition of organizations and businesses which helped support the Paris Climate Agreement and has led to more than 500 businesses making more than 1000 commitments on climate action.

Prior to IKEA Steve was Founder and CEO of The Climate Group, an independent global non-profit organization which has built extensive networks of cities, states, regions, businesses and entrepreneurs committed to a net-zero carbon world. During his time at the Climate Group Along Steve was an advisor to Vantage Point Venture Partners on their Clean Tech fund.

Before the Climate Group, Steve consulted on sustainability for major corporations and institutions, working as a partner at ERM Group in London and URS Corporation. He has worked with various NGOs and UN bodies on a wide range of global sustainability topics.

Earlier in his career he worked in WWF, chaired the UK Forest Stewardship Council and helped launch and chair The Forest Trust. Trained as an ecologist, he has a PhD in Ecophysiology and Environmental Physics from research in Kenya.

In addition to chairing We Mean Business Steve is on the board of SE4ALL and is Co-Chair of the World Economic Forum’s Global Future Council on Environmental and Natural Resource Security. Steve’s leadership has been recognized by Time Magazine as a “climate champion”, by Scientific American for policy leadership, for environmental leadership by The Independent, and as UK Social Entrepreneur of the year by Ernst & Young: he was recently named as an iconoclastic leader in the book Green Giants.

He is a sought-after public speaker and has spoken around the world from Davos, to Harvard, to the main Stages at Wembley and in 2013 gave a Ted Talk, “Going all in for sustainability”. 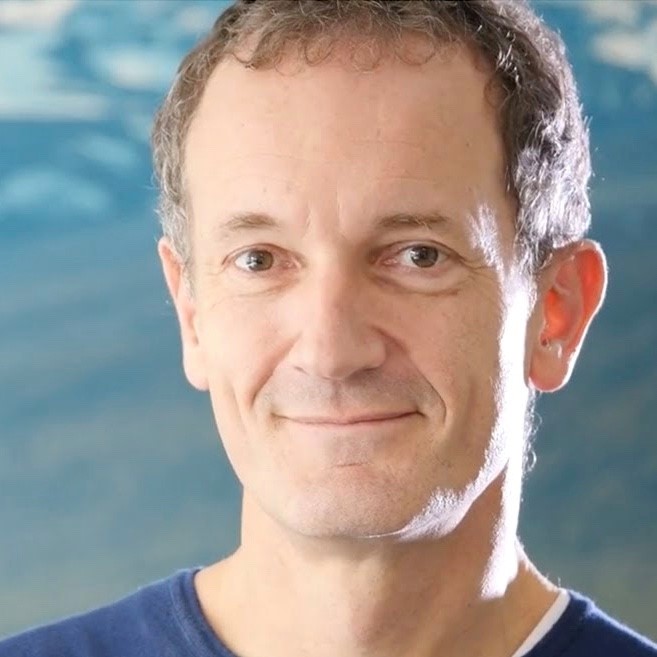