Stella’s success story and covert anecdotes maker her one of the most sought after keynote speakers. Knowledgeable and entertaining Stella enthrals after-dinner audiences with her excellent speaking style and motivational leadership.

Rimington became Director General of MI5 in 1992 and during her tenure she pursued a policy of greater openness for MI5, seeking to explain to the public what the Service is and what its responsibilities are. She gave the 1994 Dimbleby Lecture on BBC TV and several other public lectures and published a booklet about the Service. Her time as Director General saw the Service assume responsibility for all intelligence work against the Provisional IRA outside Northern Ireland and the beginnings of the Service’s work against organized crime.

In 1959, Rimington started working as an Assistant Archivist in the Worcestershire County Record Office, which housed the archives of the county and diocese of Worcester. She transferred to the India Office Library in London, where she was an Assistant Keeper responsible for the manuscripts relating to the British rule in India.

Rimington left work in 1965 in order to accompany her husband on a posting to the British High Commission in New Delhi, India. While there she worked part-time for MI5 which at that time had an office in New Delhi and joined full-time upon her return to the UK.

During her career at MI5, from 1969-1996, Rimington worked in all the main fields of the Service’s responsibilities – counter-subversion, counter-espionage and counter-terrorism – and became Director of all three Branches. She led the Service’s counter-espionage work in the closing days of the Cold War when the intelligence services of the Soviet Union and her Warsaw pact allies were engaged in a strong assault on Britain’s secrets.

As the Cold War drew to a close, she led a delegation from the Service to establish contact with the former KGB. She was in charge of the Service’s work against international and Irish terrorism at the time of the Lockerbie airline disaster and when the Provisional IRA was actively targeting British military personnel on the continent of Europe. Read Less ^

Dame Stella speaks about her life and career at a wide range of events for audiences worldwide: for major national and international corporate clients, business professionals, the public and private sectors, trades associations and schools.  Her straightforward approach and friendly, candid manner are combined with an informed view and intelligent judgement. 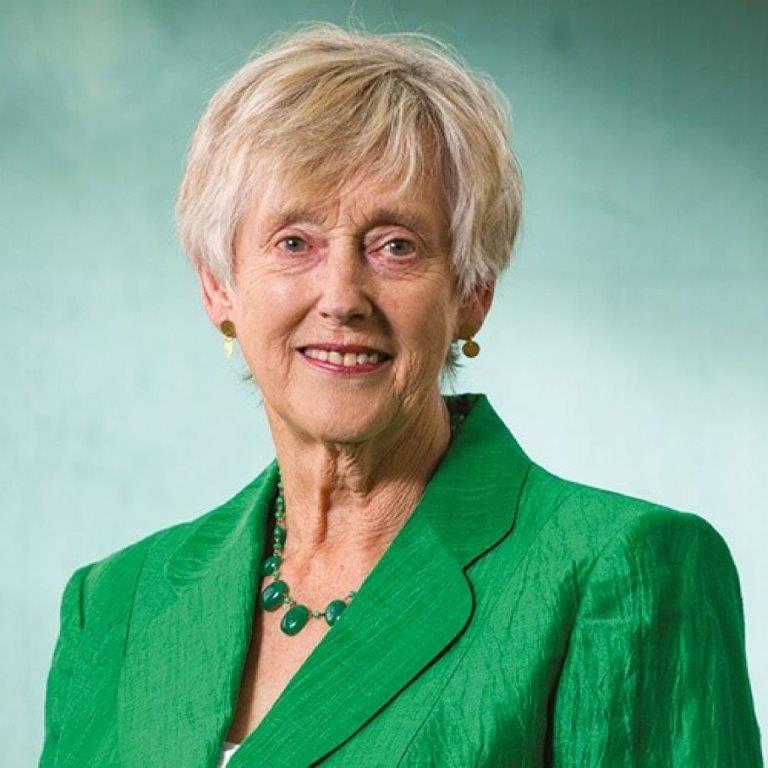 “Dame Stella spoke at the end of our annual conference to an international audience of 600. Her speech about her life and career within MI5 was compelling and truly fascinating. The audience were completely engaged for the whole 45 minutes and gave her the biggest applause of the plenary. We were delighted – she was excellent!”

“On behalf of White & Case, I would like to thank you so much for a wonderfully entertaining evening. You covered so much – not just your own fascinating career, but also 50 years of political and social history in the UK. The changing role of well-educated women in that period is something we don’t appreciate until we hear someone with your perspective. I was very sad not to have my 16-year-old daughter in the room to hear from you, first-hand. There were a mix of senior lawyers and senior clients (from banks and corporates) in the room and we have received fantastic feedback”

“This year’s Conference was attended by 900 professionals over three days and your contribution was a significant factor in the very positive feedback we have received. Your talk on the events which happened during your career in MI5 and thoughts on the current geopolitical situation provided a fascinating end to the event.”