Rem Koolhaas (Rotterdam, 1944) founded OMA in 1975 together with Elia and Zoe Zenghelis and Madelon Vriesendorp. He graduated from the Architectural Association in London and in 1978 published Delirious New York: A Retroactive Manifesto for Manhattan.

In 1995, his book S,M,L,XL summarized the work of OMA in “a novel about architecture”. He co-heads the work of both OMA and AMO, the research branch of OMA, operating in areas beyond the realm of architecture.

Recent projects include the Taipei Performing Arts Centre, a new building for Axel Springer in Berlin, and the Factory in Manchester.

Koolhaas directed the 2014 Venice Architecture Biennale, is a professor at Harvard University, and has prepared a major exhibition for the Guggenheim museum which will run between February and August 2020 entitled Countryside: Future of the World. 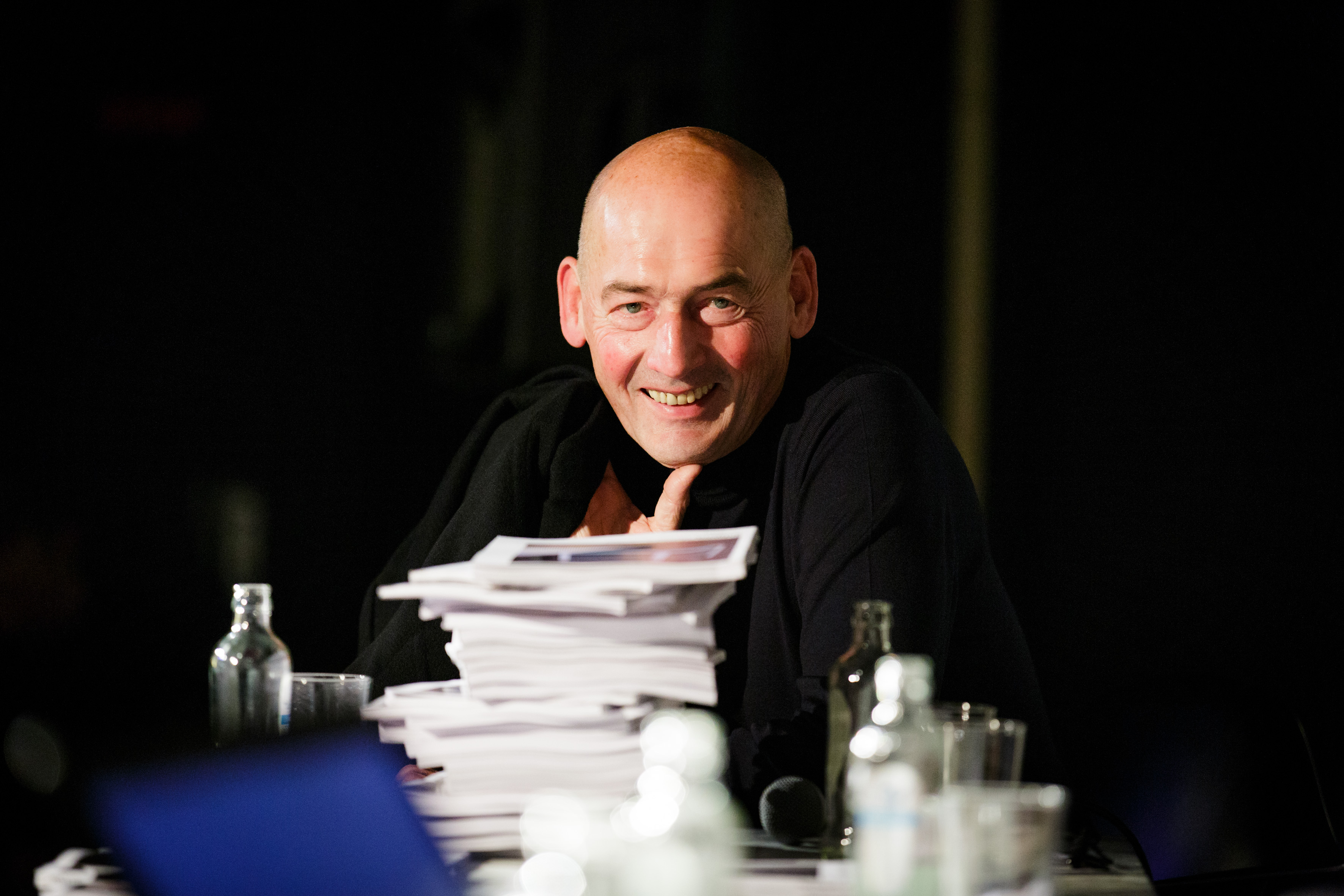