Razeen Sally has been Director of the European Centre for International Political Economy, a global-economy think tank in Brussels, since he co-founded it in 2006.

He is also Associate Professor at the Lee Kuan Yew School of Public Policy at the National University of Singapore, and Chairman of the Institute of Policy Studies, the main economic think tank in his native Sri Lanka.

Previously he was on the faculty of the London School of Economics for eighteen years, where he also received his PhD. He has held adjunct teaching, research and advisory positions at universities and think tanks in the USA, Europe, Africa and Asia.

He is on the Global Agenda Council for Competitiveness of the World Economic Forum, and was awarded the Hayek Medal by the Hayek Society in Germany in 2011. He is a member of the Mont Pelerin Society.

Dr. Sally has written widely on the WTO, FTAs, and on different aspects of trade policy in Asia. He has also written on the history of economic ideas, especially the theory of commercial policy. 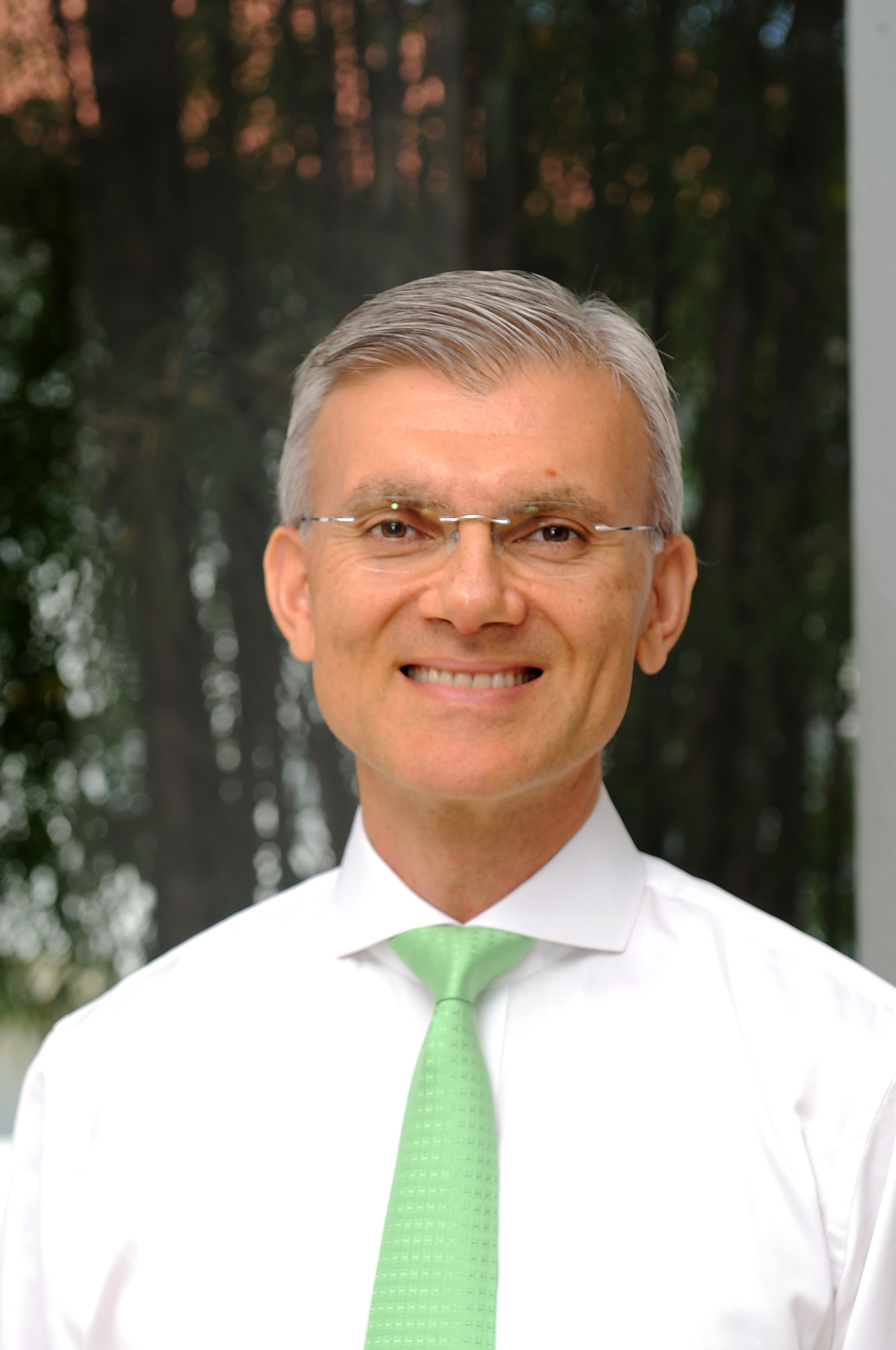