The most-junior officer in the Pacific Fleet when he took command of the near-worst performing ship. Twelve months later, the USS Benfold was the best ship in the entire Navy – using the same crew.

The story of that stunning transformation has lessons for every organization: leadership matters – and culture is everything. Mike’s written three books – his first, It’s Your Ship, has sold over 1 million copies. His Leadership Roadmap offers clear, battle-tested, and actionable steps. Mike shows people at every level of the organization how to engage and take incremental steps toward change that can make a dramatic difference at work. Mike is clear, “I didn’t turn the ship around – my crew did that.  What I did was to create an environment where they felt safe, empowered and supported. When you do that, anything is possible.”

In many ways, what Mike was able to do with the USS Benfold was an extreme example of the same problems facing many organizations today. That’s why dozens of publications including The Wall Street Journal, Harvard Business Review, and Fast Company have cited Mike’s story as an inspiring lesson for business. Leaders especially identify with Mike’s being accountable for the results in an environment where he couldn’t make the rules.

“When my crew came to me with a problem, I’d say ‘It’s your ship – how would you fix it?’.” Mike focused on the one thing he could influence: his crew’s attitude, because culture is the ultimate competitive weapon for any organization.

Mike’s established a set of management principles that he calls The Leadership Roadmap. At the core of his leadership approach on Benfold was a process of replacing command and control with commitment and cohesion, and engaging the hearts, minds, and loyalties of workers with conviction and humility. “The most important thing that a captain can do is to see the ship through the eyes of the crew. The idea is to empower every individual to share the responsibility of achieving excellence.”

By every measure, these principles achieved breakthrough results: turnover decreased to an unprecedented 1%; the rate of promotions tripled; and the crew slashed operating expenses by 25%. Regarded as the finest ship in the Pacific Fleet, Benfold won the prestigious Spokane Trophy for having the highest degree of combat readiness. This remarkable turnaround was accomplished by the very same crew that had performed so poorly just months before.

Mike is author of three books. His first, It’s Your Ship, has a timeless message: don’t use outside forces that stand in your way as excuses – control the things you can influence and amazing results will happen. His next books, It’s Our Ship and Get Your Ship Together, showed how these principles have been put into action by business leaders in their own organizations.

A popular keynote speaker for audiences looking to ramp up organizational performance, Mike has spoken to every industry and kind of audience – from board retreats to front line personnel; from sales groups to universities; from Fortune 500s to startups.  He inspires audiences to rethink their beliefs about leadership and organizational culture and tailors the message to focus on engagement, execution, change, safety, diversity, leadership, teamwork, innovation, accountability and more.

Prior to commanding USS Benfold, Mike served as the Military Assistant to Secretary of Defense William J. Perry. He also helped draft the air defense plan for naval forces in the Persian Gulf in 1990, coinciding with Iraq’s invasion of Kuwait; and served as the executive officer of the Cruiser Shiloh, where he deployed to the Persian Gulf in support of United Nations sanctions against Iraq.

Mike Abrashoff is the founder of Aegis Performance Group, a consulting firm which works with and supports leaders as they address leadership, talent and performance challenges within their organizations. Mike and his team prompt leaders at all levels to re-imagine their leadership thinking and create new ways to elevate individual, team and organizational performance. 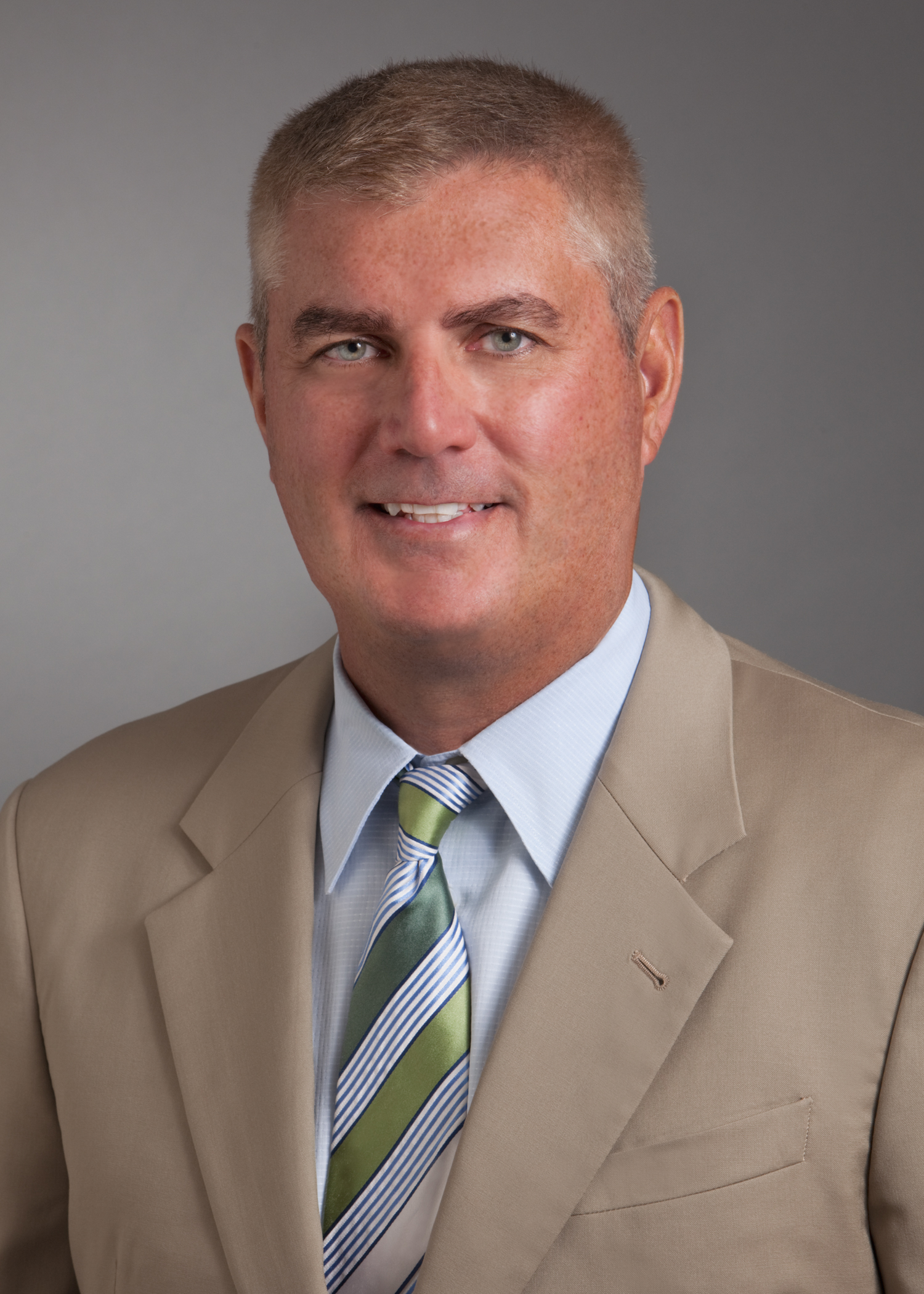 What people say about Mike Abrashoff

“Your talk was spot on. Your message resonated with the audience and their comments were lighting up the app!!  Thank you for focusing in on the retention theme as it is top of mind for all the leaders in the room. Now I know why Fidelity has invited you to speak so many times!”

“Mike, you hit it out of the park, as I knew you would. Your message was on point and was exactly what I was looking for. It emphasized some of the things we were already working on and provided a good foundation for us to build on. All the best and if you ever need a strong referral, send them my way.”

“Your presentation was amazing!   This crowd talked about it for the rest of the meeting and made reference to your comments frequently as we discussed other topics.   It was truly an inspiring day!”