Having co-founded Europe’s largest travel and leisure website lastminute.com with Brent Hoberman in 1998, they took it public in 2000 and sold it in 2005. Martha was appointed a crossbench peer in the House of Lords in March 2013. She is currently chair of Go On UK, a coalition of public and private sector partners that are helping millions more people and organisations online.

Martha is one of the original digital entrepreneurs, co-founding Lastminute.com in 1998 just prior to the dotcom boom of the early 2000s. Not only a visionary and originator, Martha has an inherent know-how of building brands and businesses, often in challenging environments and circumstances. Having withstood two life-changing crashes; the dotcom collapse and a real-life car crash whilst on holiday in Morocco, causing serious injury, Martha knows first-hand the resilience and dedication needed to work through adversity and rise to the challenges of an ever changing online and physical landscape.

As founder and executive chair of Doteveryone.org.uk, a charity fighting for a fairer internet and more responsible technology, Martha is well placed to speak about the need to make technology safer, be more accountable and to implement best practices that, aligned with Blue Prism’s ethos, enable data integrity and security, amongst other broader tech security issues. Not only does she understand the importance of motivating people and the channels necessary to do so:

“An ability to build networks and use them effectively has always been one of the key routes to getting things done.”

But she knows how vitally significant our flourishing technology industry is to the future of the UK and how the digital economy here must be at the ‘center’ of driving the country forward, none more so than during uncertain times.

In addition, Martha is involved in a wide-ranging number of projects within and outside of the technology sector:

• In 2017 she was appointed as a member of the Joint Committee on National Security Strategy.
• Martha is a director of Twitter.
• In March 2014 she was appointed chancellor of the Open University.
• She is a non-executive director of Chanel, the Donmar Warehouse and the Queens Commonwealth Trust.
• Martha is a patron of AbilityNet, Reprieve, Camfed and Just for Kids Law.
• Martha co- founded and chairs LuckyVoice, revolutionizing the karaoke industry.
• From 2009 to 2013 Martha was Digital Champion for the UK and helped to create the Government Digital Service – this team launched gov.uk transforming government service delivery. 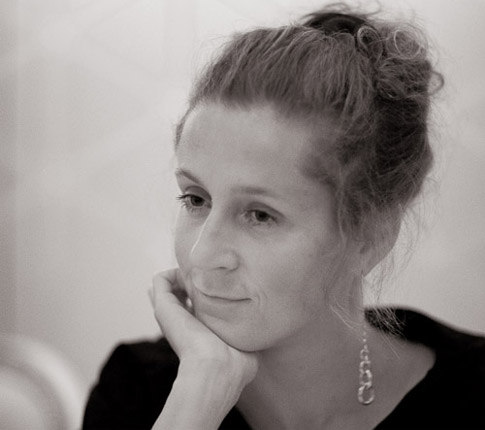 “Martha was really impressive and a number of our board approached her afterwards for a further conversation and to thank her. Our Chairman felt it was one of the best conversations we had ever hosted at our board dinners.”