A world authority at helping successful leaders grow, by achieving positive lasting behavioural change in themselves, their people and their teams. In 2009, he was ranked as one of the field’s 15 most influential business thinkers and his books have sold over a million copies and have been translated into more than 25 languages.

Dr. Marshall Goldsmith is a world authority in helping successful leaders get even better by achieving positive, lasting change in behavior: for themselves, their people and their teams. MOJO was released in February 2010. It is a New York Times and Wall Street Journal top ten best-seller and the Shanghai Daily no. 1 business book in China. It is scheduled to be translated into 14 languages.

In November 2009 Dr. Goldsmith was recognized as one of the fifteen most influential business thinkers in the world in the bi-annual study sponsored by The London Times and Forbes.

The American Management Association named Marshall as one of 50 great thinkers and leaders who have influenced the field of management over the past 80 years. He is one of only two educators who have won the Institute of Management Studies Lifetime Achievement Award. Major business press acknowledgments include: BusinessWeek – most influential practitioners in the history of leadership development, Wall Street Journal – top ten executive educators, Forbes – five most-respected executive coaches, Leadership Excellence – top five thinkers on leadership, Economic Times India – top CEO coaches of America, Economist UK – most credible executive advisors in the new era of business and Fast Company – America’s preeminent executive coach.

Dr. Goldsmith’s Ph.D. is from UCLA where he has been named one of the 75 great alumni of the last 75 years. He teaches executive education at Dartmouth’s Tuck School and frequently speaks at leading business schools. He is a Fellow of the National Academy of Human Resources (America’s top HR honor) and his work has been recognized by almost every professional organization in his field.

Marshall is one of a select few advisors who have been asked to work with over 120 major CEOs and their management teams. He served on the Board of the Peter Drucker Foundation for ten years.

He has been a volunteer teacher for US Army Generals, Navy Admirals, Girl Scout executives, International and American Red Cross leaders, where he was a National Volunteer of the Year.

Marshall is the million-selling author of many books including: What Got You Here Won’t Get You There, a New York Times best-seller, Wall Street Journal no.1 business book, winner of the Harold Longman Award for Business Book of the Year and top ten best-seller in seven major countries; Succession: Are You Ready?, a WSJ best-seller; The Leader of the Future, a BusinessWeek best-seller, The Organization of the Future 2, Choice Award (top academic business books) 2009; and Coaching for Leadership. 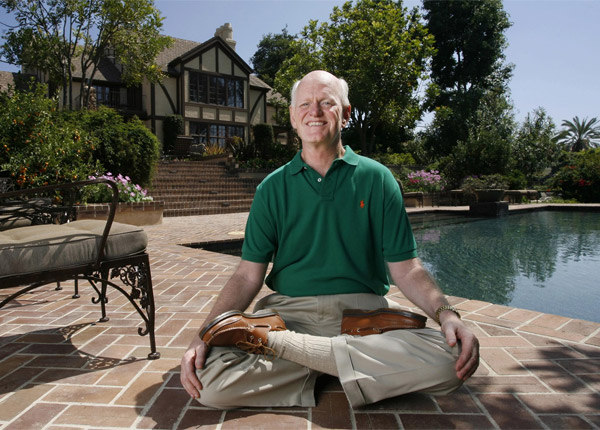 What people say about Marshall Goldsmith

“Marshall Goldsmith has helped me personally to improve as a leader and has provided the tools and dynamics to turn a well-functioning management team into a high-performance team, where all the members have improved individually, and considerably added to team performance.”

“Marshall Goldsmith is a dynamo. He helps highly successful people get better and better and better. His advice helps me enormously at work, but it makes an even bigger impact at home. What could be better than that?”

“Marshall Goldsmith is the coach’s coach. No one is more of a listener, who learns from us (his students) from what we say or do not say. Taking from what he has heard, he molds for all of us a program to make us and our people better for having been in his presence.” 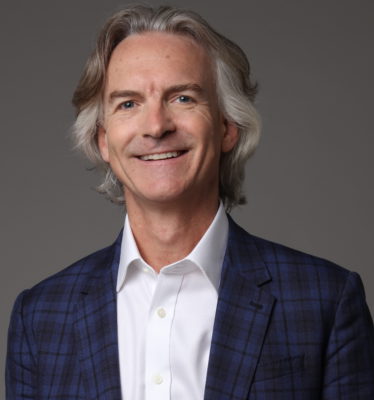 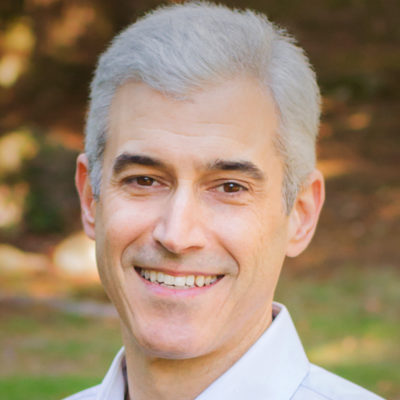 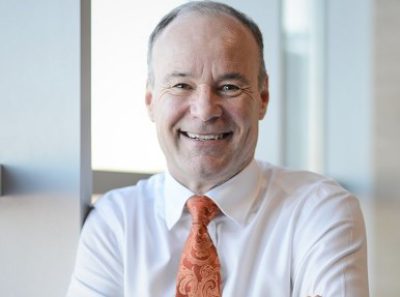 Experienced CEO and inspirational speaker on innovation, leadership and creativity.