A trendspotting futurologist and author who weaves together important current trends to forecast what life, society and business might look like in the future.

It is the fantastic timing, storytelling and politically incorrect humour that keep the audience – a global audience – laughing and talking well after his talk ends. He has given in excess of a thousand keynote speeches over the past decade to everyone from Fortune 500 CEOs and civil servants in the Middle East to anyone looking to be inspired and enlightened by trendspotting and future-thinking.

As a writer, Magnus Lindkvist is driven by a relentless curiosity about our mental space where the outside world collides with the human brain. His book Minifesto(2016) tells us why small ideas matter in the world of grand narratives. By sharing a vision of the future we can strive to surround ourselves with as many strange, conflicting ideas that we can in order to immerse ourselves in future possibilities and possible futures.

With a Master of Science in Business and Economics from Stockholm School of Economics and a degree in film production from UCLA, Lindkvist weaves together the worlds of quantitative insights with the imaginative storytelling of Hollywood. His talks are often described as ‘shows’ or ‘performances’; he calls it ‘intellectual acupuncture’ with the expressed intention of changing our minds with needles of insight, examples and observations.

He has won several awards for his ‘performances’ on stage and for his books, but perhaps the best acclaim ever given was from an HR director in the UK who said ‘Magnus Lindkvist is the best Swedish export since ABBA and meatballs.’ 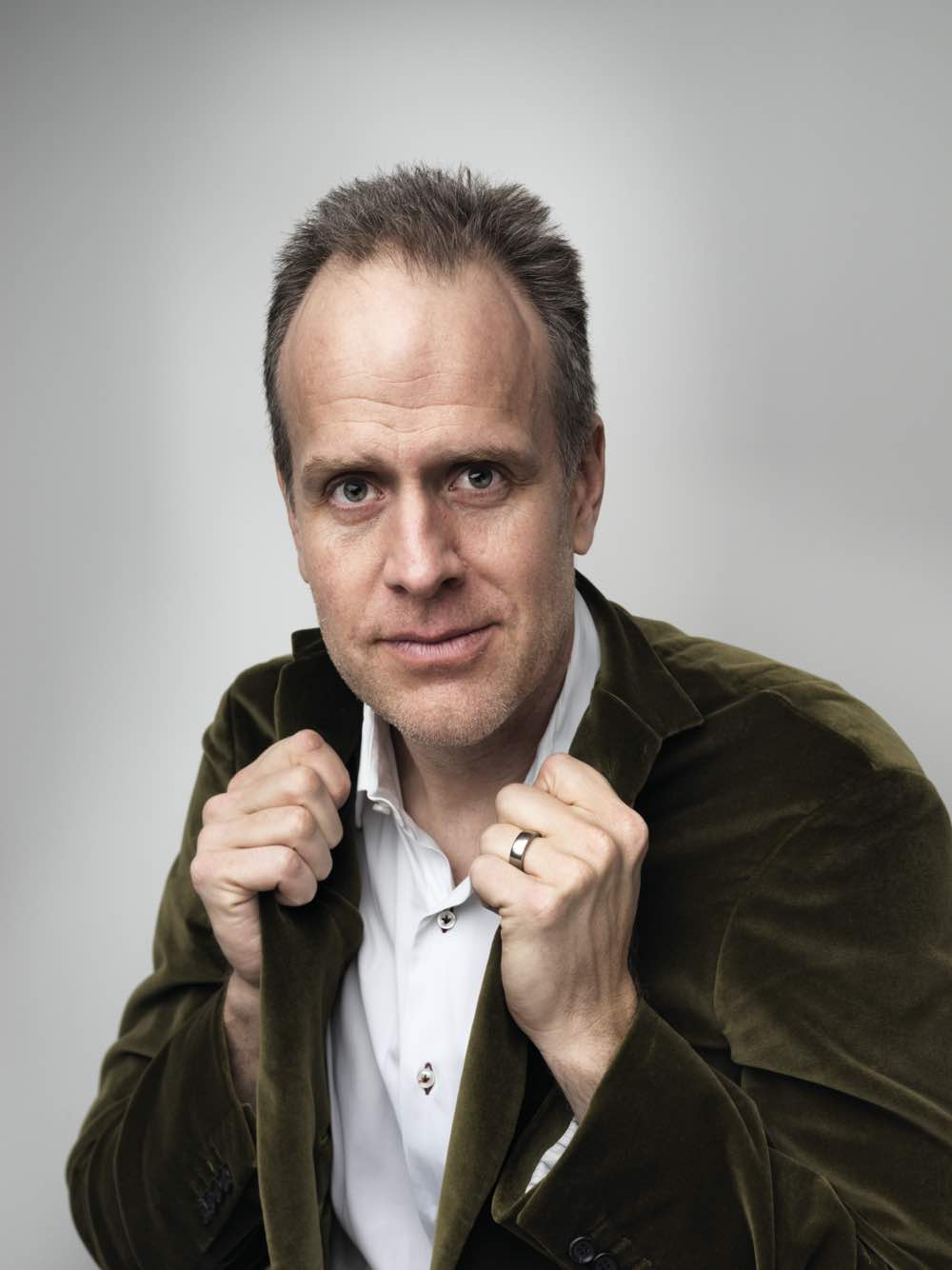 What people say about Magnus Lindkvist

“Magnus never fails to engage the audience with a look at the future of our industry, delivered in a fun and entertaining style that links things to today’s realities so that people can see, understand and believe. A great key note with fantastic feedback from colleagues.”

“You absolutely flashed the whole audience last night ! My inbox is exploding with compliments for you and your fantastic speech – the success of the evening is largely due to you! In the name of the whole ACA and ACA team, the attendees, I thank you thouroughly for having accepted to speek at the ACA Insurance Day. It was fascinating!”

“You are an extraordinary speaker, you know how to amaze, you bring real innovation, you’re fun and authoritative at the same time. I’m really proud of having had you with us.”