An expert in the development and harnessing of creativity and innovation within the work place, and the value of people, alongside technology, in achieving this.

When amazing stuff happens in the world today, it’s often put down to one of two things; technological advancement, or often a simple case of luck or serendipity.

For Kirk, neither of these are the reason. Even though he spends time in the heart of Silicon Valley and is a huge advocate for the power of tech at driving innovation exponentially, It’s ultimately down to real people. People innovate, not technology. With the role of technology and automation becoming more pronounced everyday in output driven tasks, it’s little surprise to Kirk that creativity is constantly being cited by respected global organisations and institutions as the most demanded skill in people.

Kirk believes the principles behind why we do brilliant stuff where and when we do are the same everywhere. All over the world, and inside and outside of tech. Whether we’re building space elevators or simply looking for new options to solve everyday challenges, the conditions we create for ourselves and others in those moments is the difference between getting stuff done and creating sustainable competitive difference!

Kirk’s time is mainly spent as Google’s Head of Creativity Development. He helps Googlers across the world to understand what it is about the approach, but vitally, the behaviours, that teams and individuals exhibit that time and again result in an awesome piece of innovation, a fresh way to solve a problem, or simply positive change.

Kirk also acts as an advisor, mentor and public speaker. His ongoing relationships include Adidas, Mastercard and Intuit, where he helps these diverse organisations to embed creativity as a critical skill in their toolkit for everything from daily problem solving to disrupting their own business models. He also combines his expertise in creativity with his passion for sport, currently delivering modules dedicated to creative leadership, as part of elite level programmes within England Rugby and the English Football Association. He is also an ambassador for Women Ahead and Moving Ahead, social enterprises focussed on helping drive greater diversity in business and the leadership of sport.

Kirk has previously been a mentor to The Hope Fund for Cancer Research, helping some of the world’s most respected biologists, geneticists and Nobel prize winners, to disrupt traditional thinking. He has also led workshops at Wharton business school and Stanford, to help senior executives unlock even more creativity in themselves and their teams. 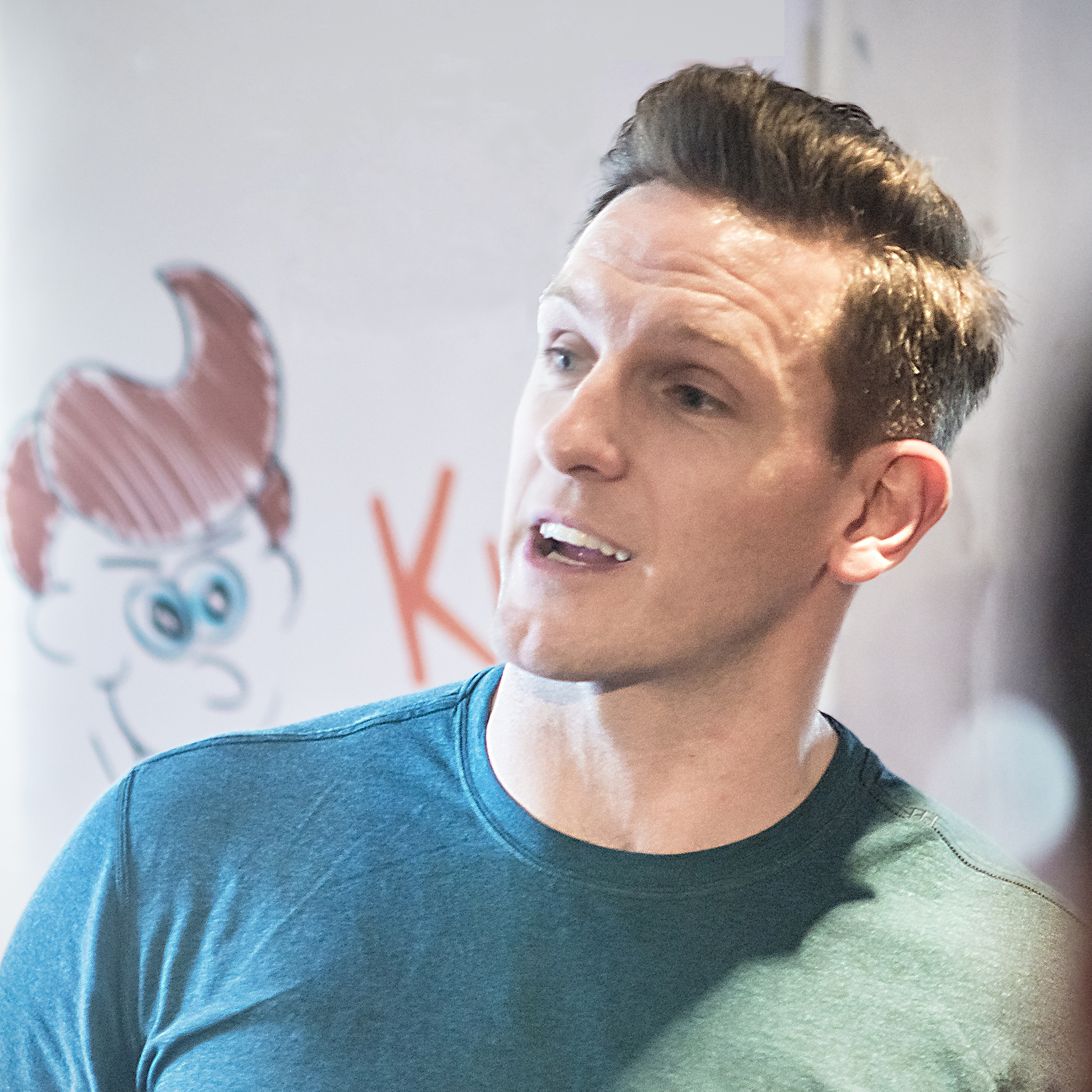