Jamil Qureshi is a sought-after keynote speaker on all aspects of the psychology of performance.

Jamil Qureshi is one of today’s foremost practitioners of performance-enhancing psychology and is an expert in high performing teams. Jamil has enjoyed working with a rich diversity of the most talented business and sports people and teams in the world, helping six individuals get to World Number 1 in their sport. Jamil is also one of few external psychologists ever to be allowed to study astronauts on the NASA Space Programme.

Jamil was appointed as the first-ever official psychologist to work with the European Ryder Cup team by captain Ian Woosnam. They made history in winning by a record-equalling margin.
Over the years Jamil has worked with 22 golfers inside the top 50 in the world, including Lee Westwood, Paul McGinley, Graeme McDowell, Darren Clarke, Paul Casey, Thomas Bjorn, Sergio Garcia and two world number one’s. He has been ranked among the most influential figures in British sport and voted in the top 100 most powerful men in golf by his international peers.

Additionally, he has worked successfully with three English Premiership football clubs (supporting one of which to reach a record position from its halfway point in the season), two Formula 1 racing drivers David Coulthard and Eddie Irvine, and the 2009 England Ashes winning cricketers.

In the business industry, Jamil has worked in a variety of sectors, as an advisor to CEO and board level to middle management. He has worked with business leaders and companies in over 24 different countries, helping teams to fulfil their potential by orchestrating change and performance programmes.

Jamil is also a respected worldwide speaker on all aspects of the psychology of performance, psychology of leadership, leadership attitudes, improving people, cultural change techniques, and team performance. He has even addressed an audience that included two former US presidents.
Jamil’s versatility as an inspirational speaker is illustrated by the fact he has spoken at NASDAQ in Times Square where he shared a stage with General Peter Pace, Head of Joint Chief of Staff, the highest-ranking military officer in the US armed forces, and next day did stand up in front of a celebrity audience at the Groucho Club! 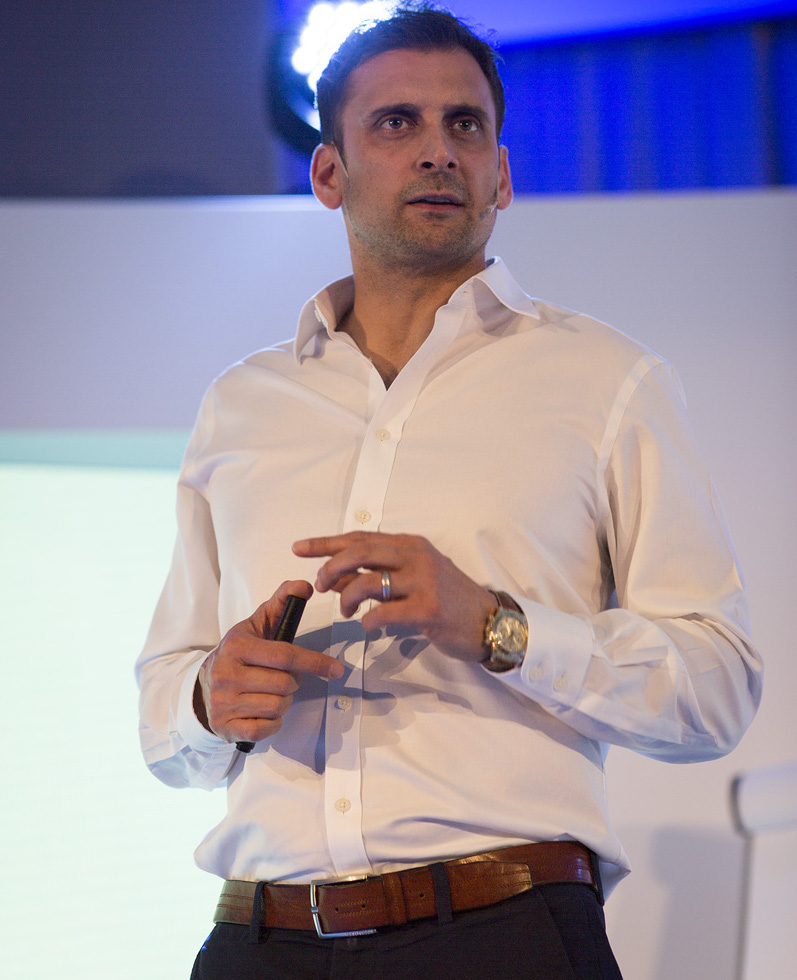 What people say about Jamil Qureshi

“I’ve invited Jamil to speak in front of various International teams and every time, he has delivered a thought provoking, energetic and fun performance that has really inspired the audience. For me, the single best outcome, is that after the session people are thinking; thinking about how they feel and how they act in everyday situations and also answering their own “why’ question. Now my teams are better equipped to conquer the challenges ahead and are all seeking to achieve.”

“I was privileged to attend a session Jamil ran on the psychology of high performance. He is an excellent speaker and has the special ability to connect deeply with his audience through an informal, fun and engaging style. His message about the ingredients of high performance is profound but he delivers it through stories which makes it highly accessible and relevant. I have heard many different speakers over the years and would not hesitate to recommend Jamil as one of the very best I’ve come across.”

“Jamil is a hugely compelling and powerful communicator, coach and mentor. He has undertaken several transformational activities, as part of a country-wide roadshow, for my teams which made a huge difference and were extremely well received all round. I am extremely happy to recommend him.”