Nicknamed Classical Music’s “No. 1 Maverick,” Jade repeatedly defies expectations, delivering riveting performances and combining passion and innovation at every turn. Called a “musical force of nature,” the Yamaha artist is easily one of the most exciting and versatile artists on the scene today.

Jade spent the first few years of her career performing solely as a classical concert pianist. Following an artistic epiphany, she pivoted from playing the piano to impress audiences, to using the piano as the vehicle by which to provide the inspiration, information, and entertainment that profoundly moves them instead. The results have been, well… darn impressive!

The one-of-a-kind artist has built a one-of-a-kind career garnering diverse recognition from unlikely places. She’s play renowned halls, including the hallowed ones of the White House and the US Supreme Court, and her genre-bending concert adventures that span Rachmaninoff to Rap attract diverse audiences of all ages and backgrounds. For her work on and away from the stage, Essence magazine featured Jade alongside former First Lady Michelle Obama as part of their Style & Substance List. As one of the rare classical artists invited to perform at the taste-making South by Southwest Festival, her show was ultimately branded one of the “Best of SXSW 2014.” She’s starred in a Broadway-style musical called Lillette’s Rhythm Club, and she can be heard portraying Nina Simone’s classical years in the Oscar-nominated documentary, What Happened Miss Simone?

In her inimitable career as a concert pianist and media host, Jade has remained committed to expanding the boundaries of Classical music and is the new host of shows for both American Public Media and NYC’s top rated station, WQXR, airing in 2019.

No stranger to pushing boundaries to see bold results, this concert pianist turned world changer is brought in by the likes of the world’s most powerful corporations and institutions to redefine purpose, inspire seismic shifts in mindset, and activate audiences to go out and instantly start living more consequential lives of impact.

Her unique concert experience offers an incredibly diverse mix of repertoire from the Classics to the cutting edge, and diverse audiences have come to expect creative projects backed by riveting performances.

Ms. Simmons is equally at home performing concerts with orchestra, standard repertoire in traditional settings, and new music in alternative venues. Her touring has taken her across the US extensively in recital with orchestra, highlighted by performances at venues as wide-ranging as Ravinia, the Chicago Sinfonietta in Symphony Hall, New York’s Town Hall, Tarrytown Hall, BAM, and the Detroit Institute of Arts.

In addition to powerful performances, Jade is known for engaging pre-concert talks, dynamic kids’ outreach, and informational seminars for aspiring artists. She’s the author of Emerge Already! A Career Guide to Emerging Artists, and academic institutions like the University of Michigan, the Georgia Institute of Technology (Georgia Tech), and the University of Chicago have brought her in for multifaceted artist-residencies that have a far-reaching impact inside and outside of music, on into the surrounding communities.

A native of Charleston, South Carolina, Jade completed her undergraduate work at Northwestern University with Sylvia Wang. While there, she went on to become Miss Chicago, Miss Illinois, and ultimately first runner-up at the 2000 Miss America Pageant. For her Master’s degree, Jade studied with Canadian pianist, Jon Kimura Parker, as a Provost Fellow at Rice University in Houston, TX. 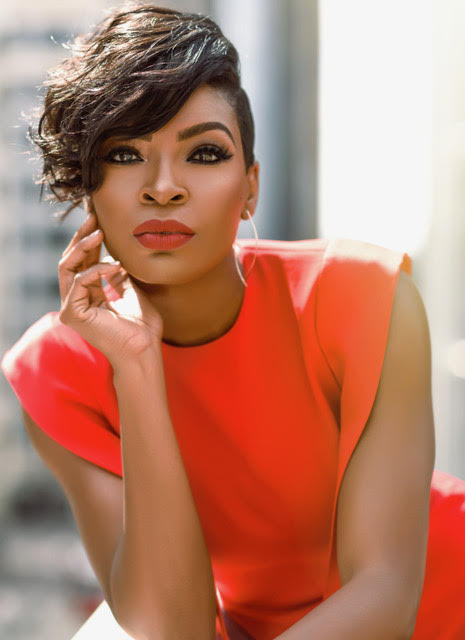 What people say about Jade Simmons

“We are always looking for people who are unique, new — fresh. Jade Simmons is that. She’s very dynamic. She draws you in, you just want to listen to her, and the way she tells her stories and interjects her music — there’s no one like her.”

“Jade comes to the mainstage extremely well-prepared. She sounded like she had been working with us for a very long time. She aligned with our messaging. A lot of speakers say they do that, but it’s often artificial. With Jade, it’s completely genuine.”

“Jade Simmons as a conference guest speaker? None better! And I’ve seen a few in my day. Inspiring, challenging, motivating, entertaining…and more.”