Former TV child star, Supreme Court Clerk and Serial Entrepreneur who lost his sight gradually between the ages of 12 and 25 years old inspires audiences to embrace their potential and overcome their perceived limitations.

Over the years, he has been a child television star [(he played series regular “Weasel” on NBC’s “Saved By The Bell: The New Class”)], a Supreme Court clerk [(for Justices Sandra Day O’Connor and Ruth Bader Ginsburg)], and the co-founder of an internet startup. More recently, Lidsky has used his gift for logistics to build ODC Construction into one of the fastest-growing construction businesses,” transforming an unsophisticated $11 million concrete subcontractor that was hemorrhaging money into an industry-leading $150 million construction services company—in 5 years. Inc. Magazine, The Incredibly Inspiring Journey of a Blind Entrepreneur, October 1, 2015.

His main stage TED Talk in 2016 was viewed more than a million times in its first three weeks, and his book, “Eyes Wide Open” (Penguin Random House, Mar. 14, 2017) is a New York Times, USA Today and Indie bestseller, and was named one of the Washington Post’s top 10 leadership books to read in 2017.

Lidsky has been recognized for his achievements dozens of times and his leadership is routinely sought after. He is an advisor to a $1+ billion tech “unicorn.” He is a member of the Young Presidents’ Organization (YPO), the world’s premier peer network of chief executives and business leaders, and was tapped to lead the Orlando Chapter and to serve on the Regional Executive Committee for the Southeast U.S. and Caribbean. He was asked to join the Young Entrepreneur Council. He has been appointed to State leadership positions by the Governor of Florida and to a federal position by a U.S. Senator. He sits on the Board of the Florida Hospital For Children. He was named 1 of 4 Temple Bar Scholars by the United Kingdom’s Inns of Court and brought to London for a month-long idea exchange with UK Supreme Court Justices and leading barristers.

Perhaps most striking, Lidsky is only 40, and he is blind. Born with Retinitis Pigmentosa, a rare degenerative disease of the retina, from age 12 to 25 he slowly lost his sight. As his bio makes clear, neither his youth nor his blindness have limited him, however.

This is true in his professional life and personal life alike. Isaac married Dorothy, the love of his life, in June 2004. In September 2010 she gave birth to their triplets, Lily Louise, Phineas and Thaddeus—collectively, “The Tripskys”—and in December 2015 baby Clementine completed the family. The Lidskys 6 live in Windermere, Florida.

Unsurprisingly, Lidsky has been featured in numerous national media, including Forbes, The New York Times, MSNBC, U.S. News & World Report, 60 Minutes, CNN, Voice of America, Business News Daily, Daily Business Review, Business Insider, Men’s Health, People Magazine, the National Law Journal, and the American Bar Association Journal. He is regularly asked by the media to provide his commentary on the construction industry, leadership and/or entrepreneurship. Invariably, his story shines through his commentary, and with his story, great inspiration. 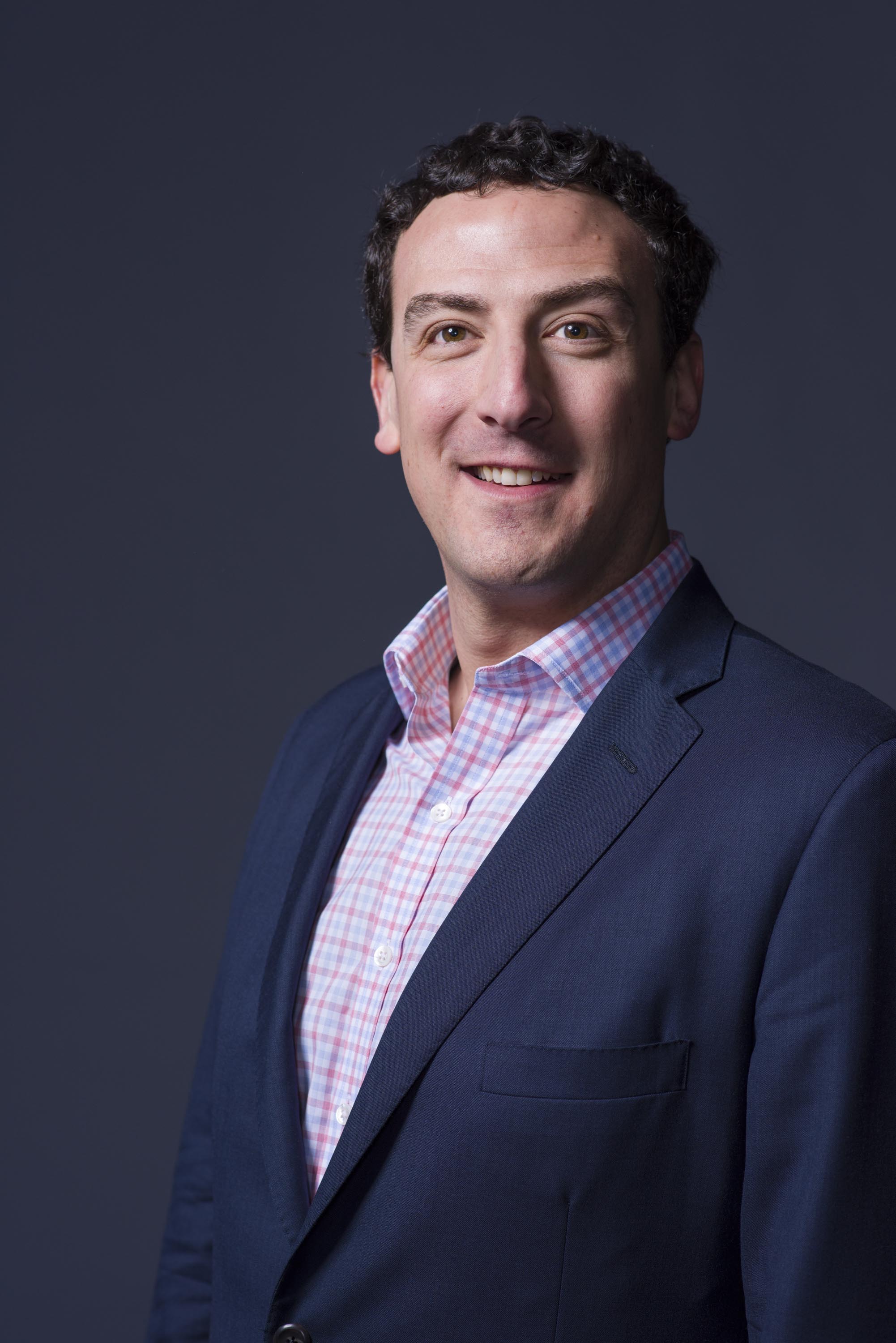 What people say about Isaac Lidsky

“We brought more than 700 of our worldwide managing directors together for a week of leadership development. Isaac Lidsky closed the program, teaching us to master our reality by embracing our potential and overcoming our perceived limitations. Our leaders were captivated and inspired by Isaac, and the session ended in a standing ovation… something that doesn’t happen too often around here! We would love to host Isaac again soon.”

“Throughout his entire life, Isaac has proven time and time again that anything is possible, no matter the circumstance. His story is one of true strength, perseverance and hope – one that we can all learn something from.  Isaac’s journey will encourage many to think with limitless boundaries, and go after their dreams, no matter how big.”

“I wholeheartedly endorse Isaac Lidsky. My company holds an annual conference every year, and we always bring in a top speaker. We have had Navy Seals, Sports Icons and best-selling authors like John Gordon. None was as well received or as effective as Isaac. I received an overwhelming amount of encouraging comments from my team following his talk. Our Post-Conference survey ranked it the most beneficial part of our entire event, and our event was hosted by, and included work with, The Disney Institute. After his Keynote, I expect our best year yet.”