Oxford University Professor, global futurist and expert on the future of finance, risk and markets.

Previously Ian was the Vice President of the World Bank and the Group’s Director of Policy, after serving as Chief Executive of the Development Bank of Southern Africa and Economic Advisor to President Nelson Mandela. He has served as Principal Economist at the European Bank for Reconstruction and Development and Director of Programmes at the OECD Development Centre. Ian has a BA (Hons) and BSc from the University of Cape Town, an MSc from the London School of Economics, and a MA and Doctorate from the University of Oxford.

Professor Goldin has been knighted by the French Government and has published 23 books, including Age of Discovery: Navigating The Risks and Rewards of Our New Renaissance, an ‘essential guide to understanding the interaction of technological and social change’ The Butterfly Defect: How Globalization Creates Systemic Risks, and What to Do About It; and his most recent ‘Rescue: From Global Crisis to a Better World’.

In Rescue, he tackles the challenges and opportunities posed by the pandemic, ranging from globalisation to the future of jobs, income inequality and geopolitics, the climate crisis and the modern city.

Ian is the lead author of the Oxford Martin School Citi Report Migration and The Economy (2018).  He is the author and presenter of the BBC Series After the Crash, broadcast in October and November 2018 and the BBC Series: The Impact of Artificial Intelligence on Economies and Societies broadcast in April 2019.  He has been a non-executive Director on numerous boards, the Senior Independent Director on CDC Plc, an Honorary Trustee of Comic Relief and the Chair of CORE-Econ initiative to modernise the teaching of economics.

He lectures at Oxford, Harvard, Tsinghua and other top Universities and provides advisory services to a wide range of governments and leading global companies. In addition to being a highly acclaimed speaker (he has been a keynote speaker at the WEF Davos meetings for over 20 years), Ian leads strategy discussions at the Boards of leading global companies and facilitates major international conferences. 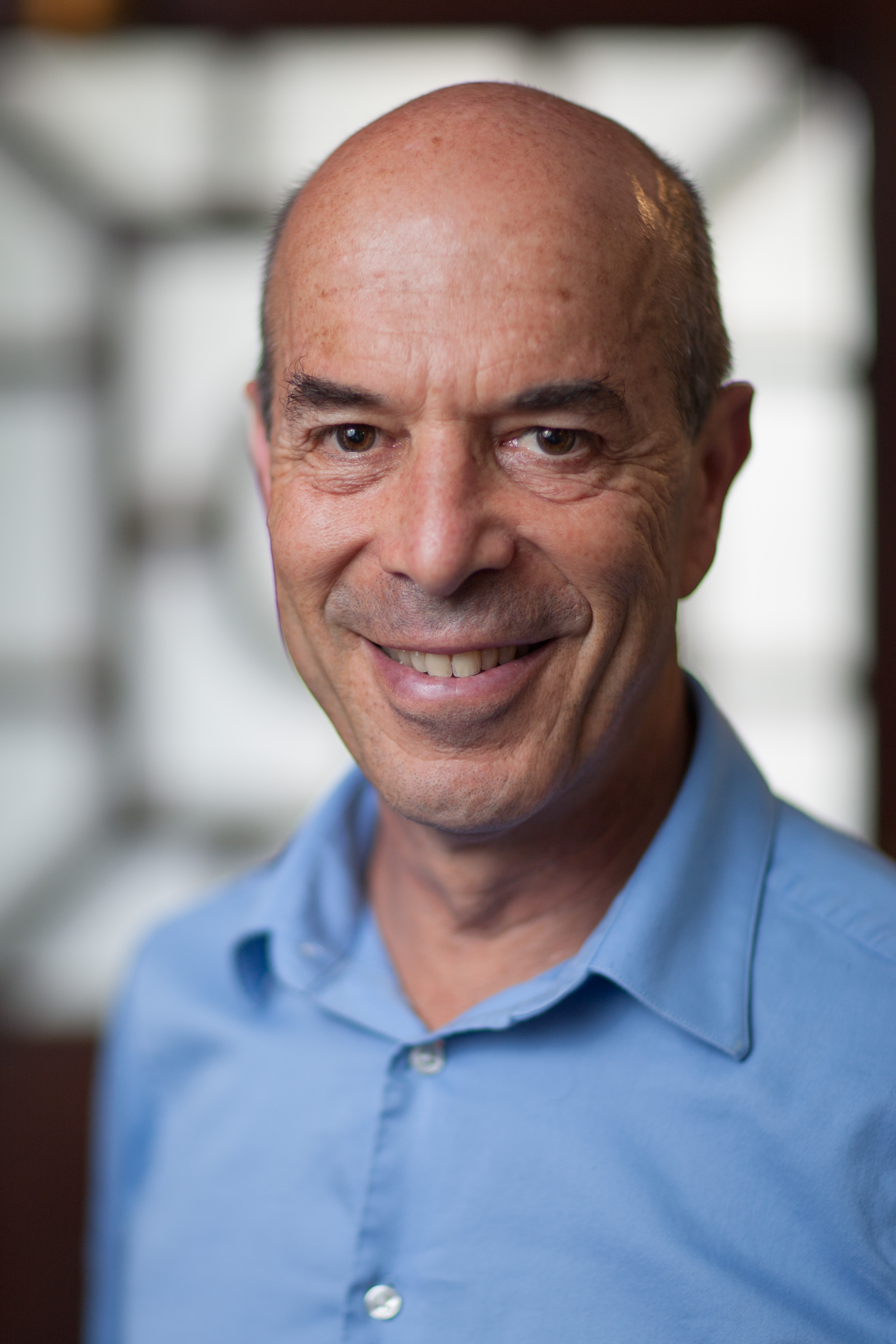