Global strategist, expert on entrepreneurship and the transformational rise of emerging markets, foremost China and India.

Haiyan has been ranked at #25 in 2019 by Thinkers50 as one of the world’s “most influential management thinkers.” Earlier, she was listed by Thinkers50 in “On the Guru Radar” and short-listed for the the “2013 Global Solutions Award” and “2011 Global Village Award.” She has also been named a “New Guru” by The Economic Times.

Haiyan co-writes a regular column for Bloomberg Businessweek and articles for Harvard Business Review online. She is the co-author of three highly acclaimed books: The Silk Road Rediscovered, Getting China and India Right (which received the 2009 Axiom Book Awards’ Silver Prize as one of the world’s two best books on globalization/international business) and The Quest for Global Dominance (2nd Edition).

Haiyan has served as a Contributing Editor for the Chief Executive magazine. Her opinion pieces have also appeared in leading international media such as The Wall Street Journal, Bloomberg Businessweek, Financial Times, Wired, The Economic Times, China Daily, The Times of India, South China Morning Post, as well as other outlets. She has been frequently interviewed by CNBC, The Wall Street Journal, Fox Business, India Today, CCTV, CGTN, CNN, China Daily, INSEAD Knowledge and other prominent business media. 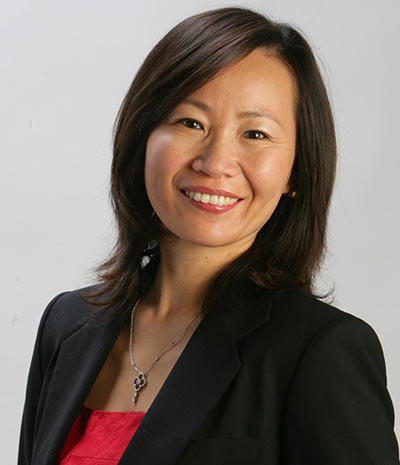 What people say about Haiyan Wang

“….. You gave an outstanding presentation to the Board and Management Team. I have heard a number of presentations on China in the past, but yours was the best I have heard. I look forward to having you do the same in the future for our company. I was delighted to hear of your knowledge of the steel industry in China and hope to be able to maintain a dialogue to get your insights on this subject from time to time.”

“The response we’ve had so far has been very positive, not only to your talk but from the many conversation you were able to have with the attendees. The only comment is that they wished there was more time to explore which is great.”

“Thank you Haiyan, I think your presentation was among the strongest we’ve had from a speaker at our Annual Conferences, in terms of both content and delivery. I thought the discussion panel went very well, and I particularly like that you gave a very direct and serious answer to the question concerning the Foreign Corrupt Practices Act.”