Former Irish Taoiseach (Prime Minister) from 2011-2017, lead Ireland out of recession and back to economic sovereignty and to a position of fastest growing economy in Europe following the 2008 global financial crisis.

Enda Kenny TD was Taoiseach (Prime Minister) of Ireland from March 2011 until he stepped down in June 2017.

One of Europe’s longest serving national politicians, he shares insights on leadership, managing through crisis, building an inclusive society and the role of Europe in the world.

In September 2008 the global economy had been turned upside down by the financial crisis, and the Irish economy was left particularly exposed because of huge property-related investments by the domestic banking sector. The then government took on the liabilities of the banks in order to restore confidence in the markets, but this was unsustainable and in November 2010 they had formally applied to enter a programme with the European Commission, the ECB and the IMF (also known as the Troika which became known as the “bailout”).

Mr. Kenny assumed the role of Taoiseach in the general elections in March 2011 and under his leadership in the subsequent 6 years,  Ireland regained full access to the financial markets in 2013; unemployment, which had stood at over 15% , dropped to 6%, and interest rates on Irish borrowing fell from 15% to zero, which all marked a truly remarkable turnaround.

He oversaw a smooth transfer of power to his party colleague, Leo Varadkar, in June 2017 but he will remain a member of the Irish parliament until the next General Election.

A politician for over 40 years, he was first elected in 1975 and has been re-elected at each of the 11 subsequent General Elections. He has served as Minister for Tourism and Trade as well as in Education and Labour, and was a member of many committees including The New Ireland Forum, specially set up to deal with Northern Ireland issues.

During his premiership, and following the report of a citizen’s convention on the issue of marriage equality, in 2015 his government held a referendum and changed the Irish constitution to allow for same sex marriages, the first country in the world to do so in this manner.  He oversaw commemorations for the 100th Anniversary of Irish Independence

He is also recognised for changing the relationship between government and the Catholic Church following a series of scandals exposed within the Church. He conducted the Presidency of the EU in 2013 and oversaw the agreement of its budget of €960 billion, and served as Vice President of the European People’s Party at the European Parliament for 6 years.  His press conference with President Trump in the White House to mark St. Patrick’s Day in March 2017 and his passionate contribution on the topic immigration was followed by millions of viewers.

Mr. Kenny assumed leadership of his political party at a time when it had suffered a major defeat in a general election, and following his campaign to revitalise it, he led Fine Gael to victory at the 2011 General Election, with his party becoming the largest in the state for the first time.   Under his leadership Fine Gael became the largest party in local, Dáil and European Parliament level, a result never achieved previously.  He became Taoiseach for the second time in 2016.

Throughout his time in politics, he has shown an ability to connect with people from across the spectrum from Heads of State, international business and civil society leaders, to the

As a speaker, he passionately delivers a thoughtful, comprehensive view of global issues drawing on his vast domestic and international experience, putting the current rapidly changing global political and economic landscape into context.

Business audiences learn from his insights into the decision-making and leadership skills required as they navigate a challenging, transformational environment.   He can provide an unrivalled perspective on Brexit developments as well as valuable insights on the rise of populist politicians and parties around the globe and the future of Europe in a globalised world. He is excellent at Q&A and insists on a full briefing in advance to make sure his input is as relevant and valuable as possible. 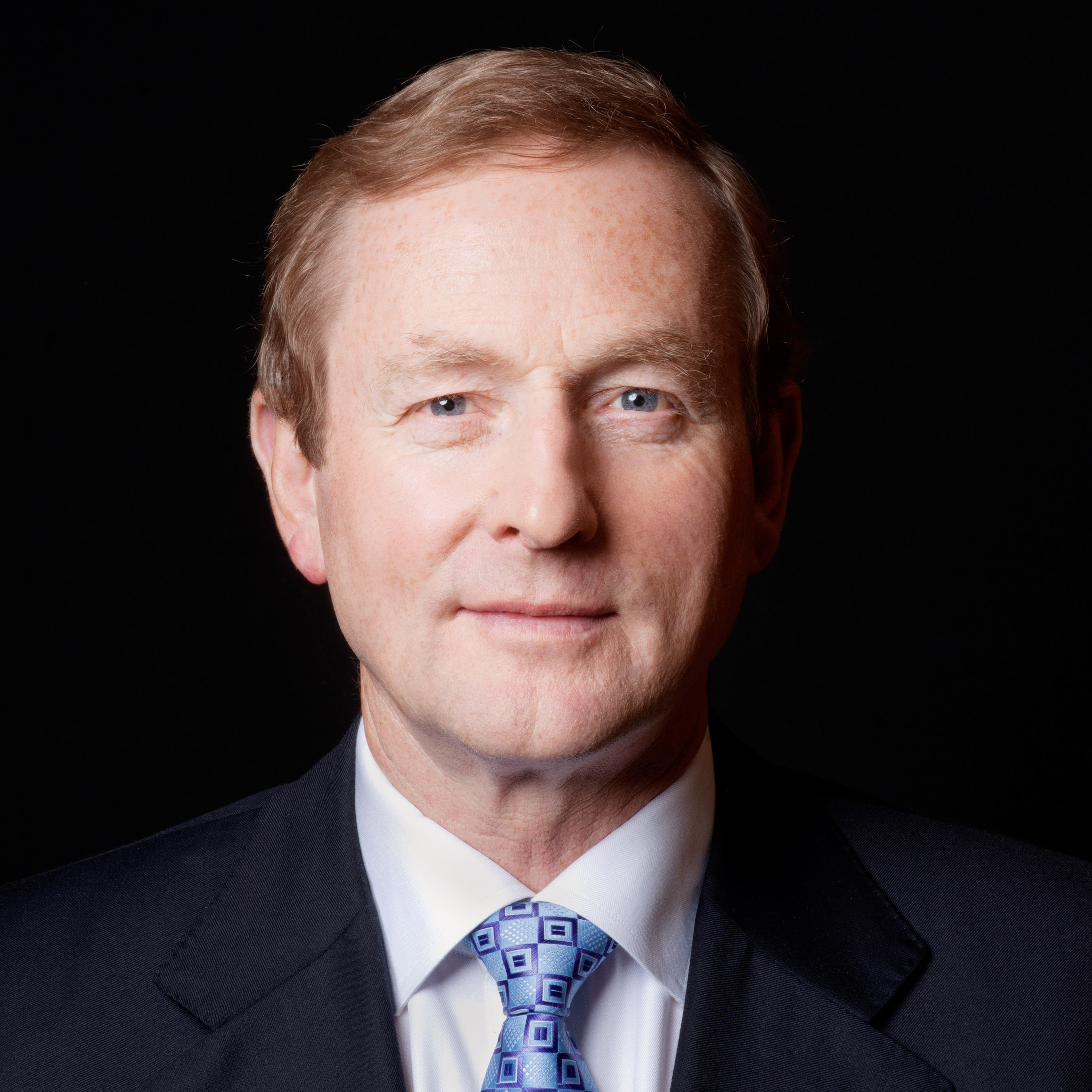