Physicist and Data Scientist, Deborah Berebichez is a Thought Leader and Keynote speaker on the Internet of Things and AI.

Deborah Berebichez graduated from Stanford University with a Ph.D. in Physics, and uses her education and background to make complex topics approachable to a wide range of audiences. Deborah co-hosts Discovery Channel’s Outrageous Acts of Science TV show, where she uses her knowledge of physics to explain the science behind extraordinary engineering feats. She also appears as an expert on the Travel Channel, the History Channel, PBS NOVA, CNN, FOX, MSNBC and numerous international media outlets.

Deborah is the Lead Scientist in Microelectronics and Quantum Computing at VTT, one of Europe’s leading research institutes. Her responsibilities include setting the research agenda for VTT’s quantum computer and for its quantum-adjacent technologies. She guides the business relationships with numerous companies who use VTT’s quantum facilities to churn out a variety of innovative products. Previously, she was Chief Data Scientist at Metis, where she directed its education programs in data literacy, machine learning and artificial intelligence. She is an internationally sought-after speaker and presenter on conference panels across the world.

Deborah’s work in quantum technologies is solidified by her extraordinary academic background: her physics Ph.D. adviser at Stanford was Nobel Laureate Bob Laughlin who discovered the fractional quantum Hall effect. She also worked with Nobel Laureate Steve Chu on cooling atoms with laser light. She completed two postdoctoral fellowships at Columbia University’s Applied Math and Physics Department and at NYU’s Courant Institute for Mathematical Sciences where she carried out research in the area of waves and optimization. She published in the area of photonics. She also invented a highly effective technique in the field of wireless communications whereby a cell phone user can communicate with a desired target user in a location far away.

Deborah’s work in science education and outreach has been recognized by the WSJ, Oprah, TED, DLD, WIRED, the American Association for the Advancement of Science (AAAS) and others. She is an AAAS IF/THEN Ambassador for her work inspiring and empowering young women to learn science and to improve the state of STEM education in the world. Deborah has her own 3D-printed life-sized statue in the #IFTHENSHECAN exhibit park in Dallas, TX. She has delivered keynote talks to audiences of 20 to 18,000 people including at IBM, YPO, Grace Hopper Celebration (largest conference for women in tech worldwide), Morgan Stanley, Merck, Boehringer Ingelheim and Allstate. She is a John C. Whitehead Fellow at the Foreign Policy Association, a winner of the Leading Hispanics in STEM STAR Award and a recipient of the Top Latina Tech Blogger Award by the Association of Latinos in Social Media. 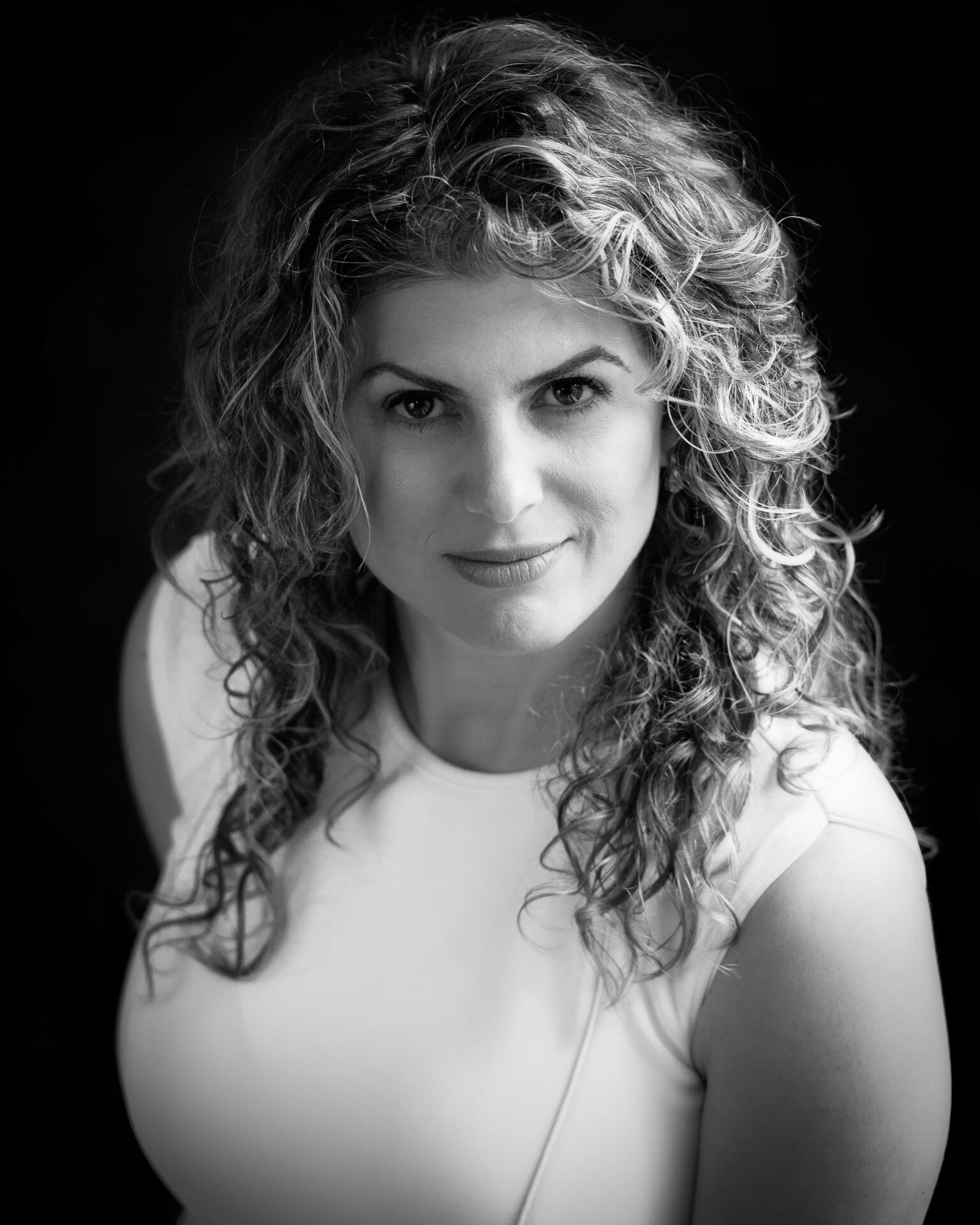 What people say about Deborah Berebichez

“I finally saw your Nova performance about the crystals on TV.  I was so impressed.  You made something dull and boring come alive!  This ability is a key talent essential for making the world turn, as I myself have found out that hard way. You’ve got this talent in abundance. Also, your TV personality is exactly the same as your real one, which is very neat.”

“Charismatic, engaging, thoughtful, inspiring, heartfelt and smart!  These words describe only a fraction of the pure enthusiasm and positive energy that Dr. Berebichez possesses and elicits in others.  She connected so favorably with our Project FibonacciÒ STEAM (Science, Technology, Engineering, Arts and Math) scholars and staff when it came to telling her personal stories of overcoming barriers to women in STEM professions and her life pursuits.  I look forward to having her back again and inspiring our future classes of STEAM scholars entering the workforce.  An A++ experience!”

“Debbie, the girls loooooved you! What an inspiration for girls with a STEM interest. Thank you, thank you!! Let’s definitely make this an annual event!”