Brian Farley is a baseball player turned salesman turned world champion baseball coach turned high performance team coach: American born baseball coach and former player who has been living in The Netherlands for the past 28 years and who has been coaching in different capacities for the Dutch National team since 2000 (including going to the Olympics in both Sydney and Beijing as national coach).

In 2011 as National team coach, Farley led the Dutch to win a world championship in baseball (the first time ever for a European team) and for this he was honored with a knighthood and was voted Coach of the Year at the 2011-2012 Sportsgala.  Brian knows how to bring the lessons from the sports field to the world of business because of his years of experience working as a regional sales manager for Diageo in Europe (working on brands such as Guinness and Red Stripe Beer).

Farley is known as a passionate team coach whose commitment to planning and execution and results is second to none. He is an inspirational speaker and gets to the core of what makes people and teams successful with speaking topics include Building Team Values and Beliefs, Recognising and Utlising your Teams’ Skillsets, and Performing under pressure.

In Brian’s words “…my passion lies in my desire to understand the journey towards growth and high performance and to help those willing to come out of their comfort zone to achieve their potential, developing a ‘growth mindset’ along the way”. 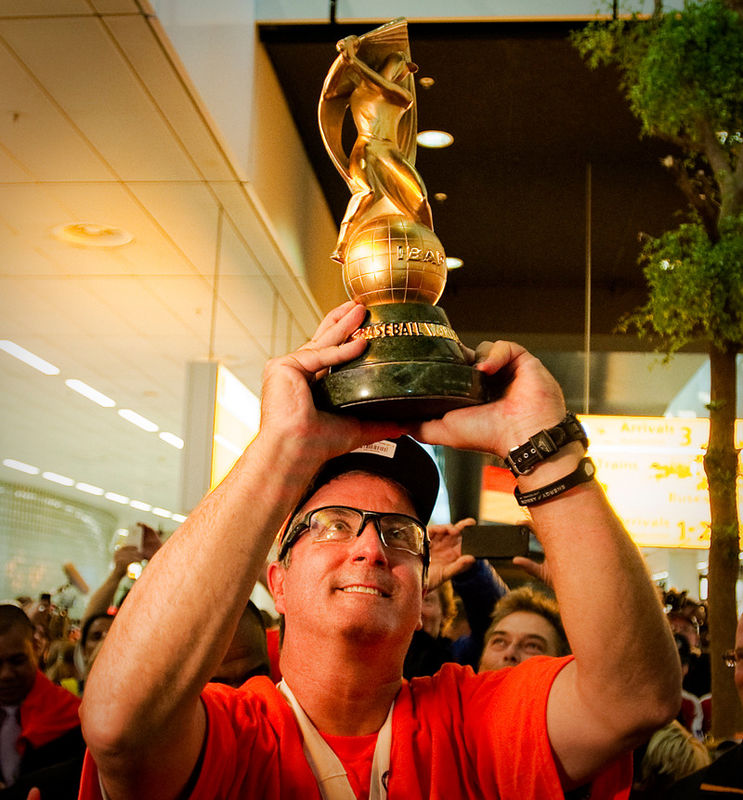 What people say about Brian Farley

“I would like to take this opportunity to thank you for your inspiring story and sharing your great achievement with the Dutch Baseball team. From the evaluation of this event your speech was received very well and was THE highlight of our event! Again many thanks from the B2B Unbeatable Design Team.”