Known internationally as ‘Mr. Body Language’ is the master of communication from verbal and non verbal perspectives. Using humour he takes you through powerful techniques and teaches the audience how to decode others’ behaviour and what to do about it.

Allan Pease teaches simple, field-tested skills and techniques in a highly entertaining and humorous way. He reveals how to interpret a wide range of subtle clues that appear in meetings, phone calls, negotiations and face-to-face encounters.

A born achiever, he began his career in Australia at the tender age of 10 selling household sponges door-to-door, and was an award winning direct salesman as a teenager. By 21, he was the youngest person in Australia ever to sell one million dollars of life insurance and qualify for the elite Million Dollar Round Table.

For over three decades he has shown others how to succeed.

His keynote addresses, books, DVDs and audio programs, TV shows and advice on personal image are sought after by everyone from business executives and Prime Ministers, to TV presenters, Royalty and rock stars. His sales and communications systems have grown companies from one man bands to multi-nationals.

He has written 15 number one best selling books including The Definitive Book of Body Language and Why Men Don’t Listen and Women Can’t Read Maps. His books have been translated into 52 languages and have sold over 25,000,000 copies. He has appeared on radio and television throughout the world, including his acclaimed top-rating TV and video series on body language, which was watched by over 100 million people. His work has been the subject of six BBC science programs.

With over 30 years experience as a speaker, Allan is the consummate professional, ensuring that your event is a huge success. Australian by birth, Allan divides his time fulfilling business commitments in over 30 countries. 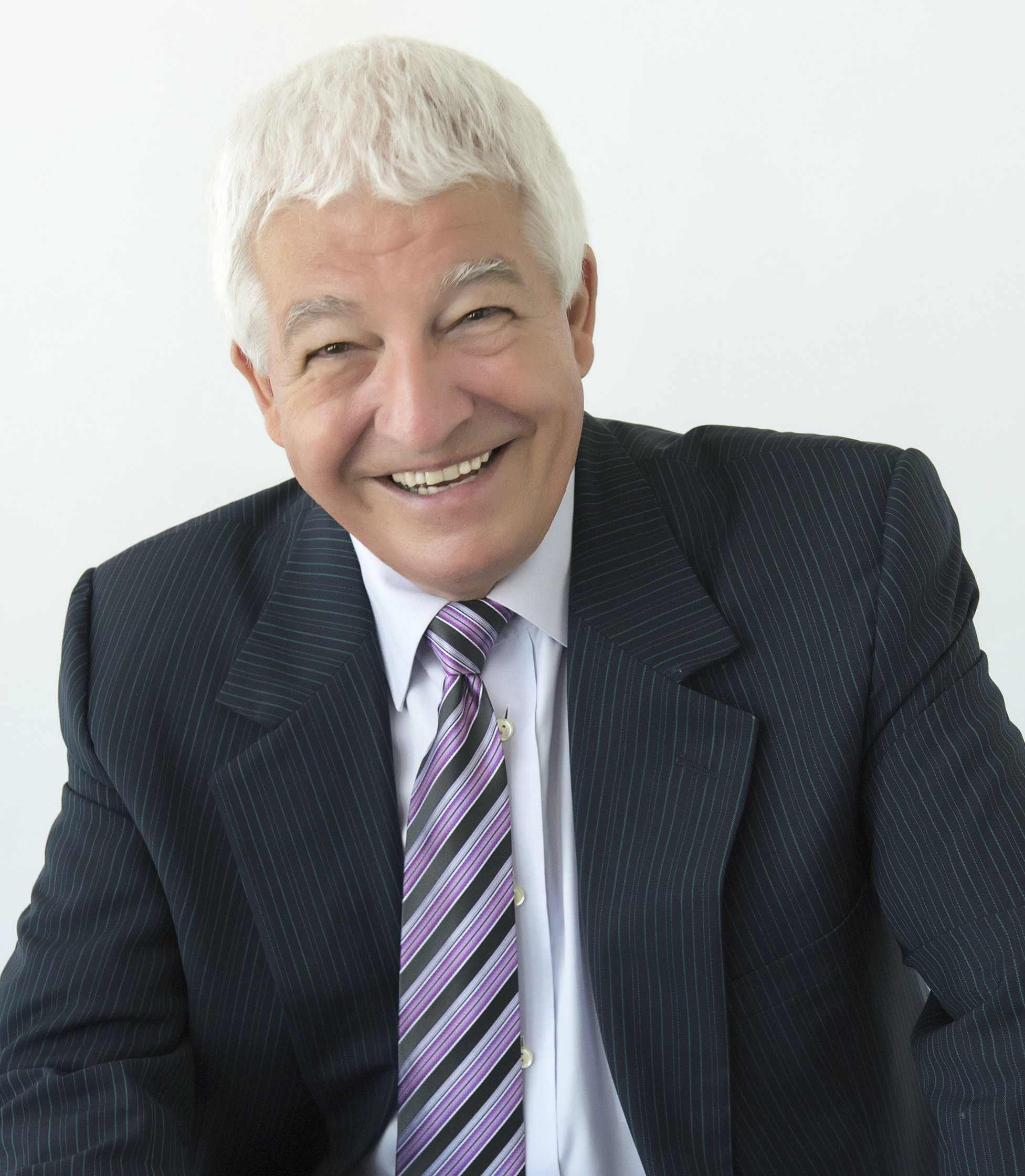 What people say about Allan Pease

“Sensational is the only way to describe Allan’s presentation at the ‘Successful Selling Conference’. Audience reaction on the day and since has been overwhelming and highlights why he is in so much demand in the U.K.”

“Allan had us in stitches with his wonderfully fresh insights into the self-evident truths about relationships between the sexes…his keynote address was the highlight of the Annual Dinner.”

“You surpassed all expectations with a humorous, witty and informative presentation…thank you for paying a pivotal role in the success of the event.”