Eden began as a dream in 1995 and opened its doors to the public in 2000, since when around 15 million people have come to see what was once a sterile pit turned into a cradle of life containing world-class horticulture and startling architecture symbolic of human endeavour. Eden has contributed over £1 billion to the Cornish economy.

Tim is a Trustee, Patron and Board Member of a number of statutory and voluntary bodies both locally and nationally. He has received a variety of national awards, including The Royal Society of Arts Albert Medal.

In 2002 he was awarded an Honorary CBE in the New Years Honours List and in January 2011 he was appointed a KBE by the Queen. This appointment was made substantive in June 2012 when he became a British Citizen. He has received honorary doctorates and fellowships from a number of Universities.

Tim was voted ‘Great Briton of 2007’ in the Environment category of the Morgan Stanley Great Britons Awards. In 2011 Tim was given a special award at the Ernst & Young Entrepreneur of the Year Awards, which recognises the contribution of people who inspire others with their vision, leadership and achievement.

He has also taken part in a number of television and radio programmes and has been the subject of ‘This is Your Life’ and a guest on ‘Desert Island Discs’. He is the author of books about both Heligan and Eden, and he has contributed to publications on a wide variety of subjects. 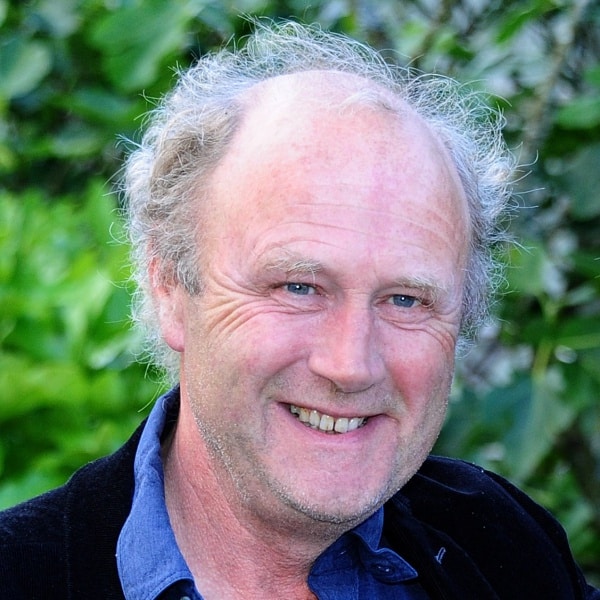 “The theme of our event was “The Power of and idea” Tim was very much on message and delivered a very funny, inspirational speech. Feedback from our event has been extremely positive and especially for Tim. He has been very well received.”

“One of the most inspiring speakers we have ever heard.”

“Tim did a stellar job – the audience really loved him. Having worked with many speakers before, I also found him extremely sociable, interesting and very good fun to work with. We couldn’t be any happier!”