Susan Greenfield is Professor of Pharmacology at Oxford University, a neuroscientist, writer, and broadcaster. She has been awarded 30 Honorary Degrees from British and foreign universities and is an outstanding keynote speaker on creativity and leadership, human behaviour, science and the future.

In addition, she has published a neuroscientific theory of consciousness, The Private Life of the Brain (2003) and developed a keen interest in the impact of modern technologies on how young people think and feel. This was discussed in her book, ID: The Quest for Identity in the 21st Century (2008).

In 1998 she received the Michael Faraday Medal from the Royal Society, was awarded a CBE in the Millennium New Year’s Honours List and was granted a non-political Life Peerage in 2001.

Further recognition of her work includes L’Ordre National de la Légion d’Honneur from the French Government, and the American Academy of Achievement Golden Plate Award, both received in 2003. Susan was also awarded the Australian Medical Research Society Medal in 2010.

In 2011, Susan joined the Advisory Board of the Kusuma School of Biological Sciences at the Indian Institute for Technology, Delhi.

Susan Greenfield achieved a first class degree at St. Hilda’s College, Oxford and a DPhil in the University Department of Pharmacology. She was included as one of the 50 most powerful women in Britain by The Guardian and she has also made a wide range of broadcasts on TV and Radio particularly for the BBC’s Tomorrow’s World and Innovations. In addition she writes a column for The Independent as well as regularly contributes to a number of national newspapers including The Times and The Telegraph.

Understanding the human mind and how it is evolving, bears relevance to audiences right across the public and private sector – from solving workforce issues, nurturing leadership and inspiring creativity, to understanding the consumers of the future.

Susan delivers captivating keynote talks, lectures and after dinner speeches for organisations across a wide variety of sectors including finance, technology, human resources, media and education. 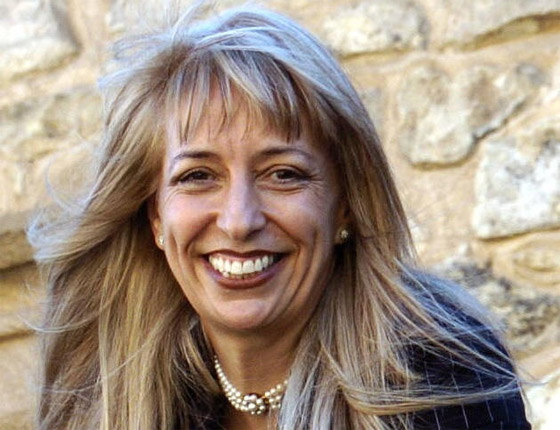 “The feedback has been excellent. Susan and her eye-opening predictions for the future were one of the hits of the event. Please do pass on my thanks.”

“Can you please pass on my sincere thanks to Susan for attending and speaking at our event last Tuesday. I have received nothing but extremely favourable feedback from our guests and Susan’s contribution certainly made the evening a huge success.”