He is author of 4 books including the acclaimed book Living Networks, which The New York Times creditswith predicting the social networking revolution, the Amazon.com bestseller Developing Knowledge-Based Client Relationships, now out in its second edition, the highly successful Implementing Enterprise 2.0, and most recently Getting Results From Crowds, and has published over 100 articles in leading publications worldwide.

Ross has been named as one of the most influential people in the world in the future of work, fintech, crowdfunding, and Enterprise 2.0, and by Digital Media magazine as one of the 40 biggest players in Australia’s digital age.

Previously Ross worked in senior positions in London, Tokyo and Sydney, most recently at Thomson Financial as Global Director – Capital Markets as well as for Merrill Lynch and NCR. He has worked at senior levels in many countries and cultures, and speaks five languages. 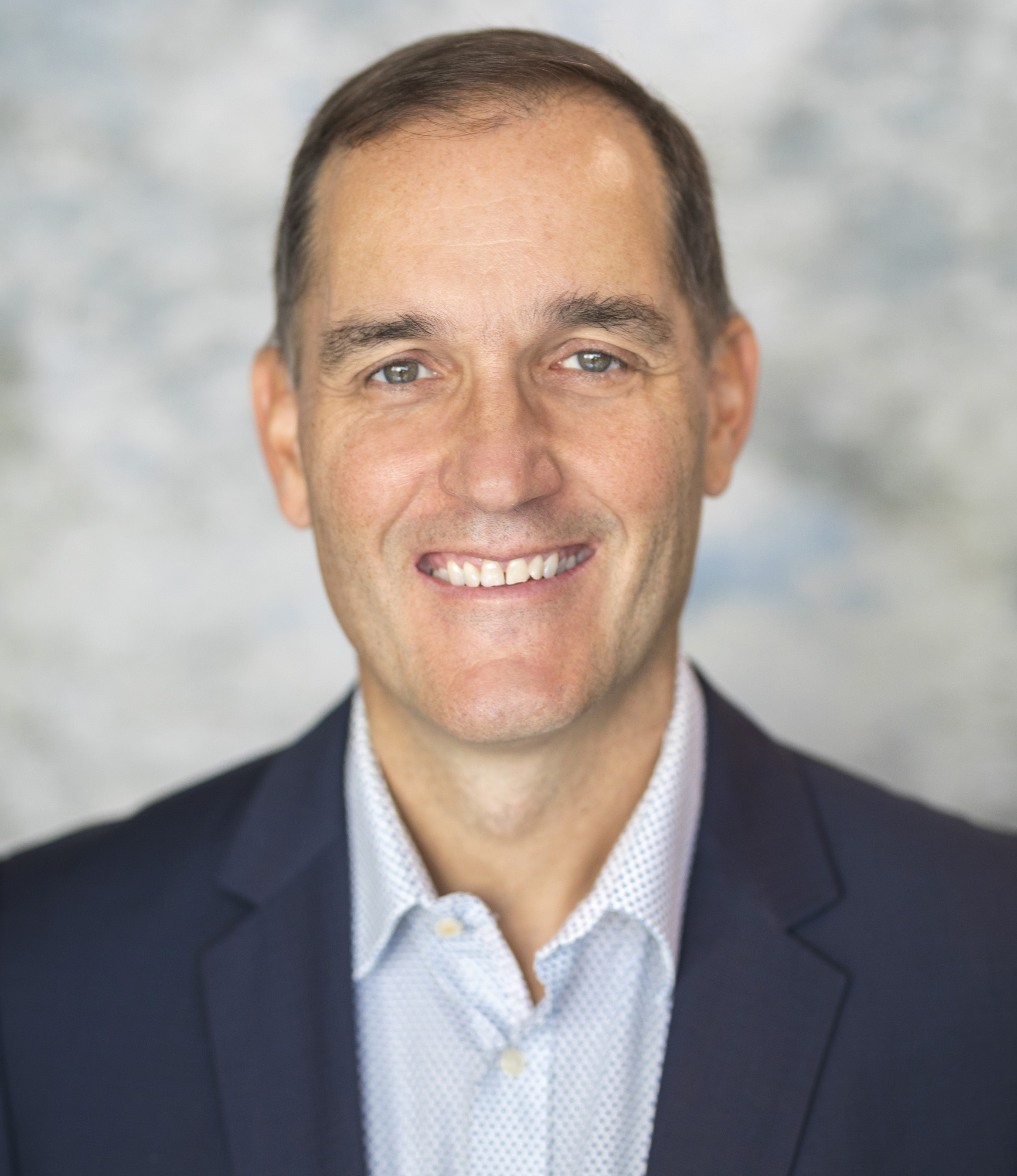 What people say about Ross Dawson

“Ross did an excellent job. He interpreted the brief very well and facilitated the workshop in a very professional way. I am sure we will have the opportunity to use his services again.”

“Ross Dawson has achieved a remarkable synthesis of concepts that powerfully capture the zeitgeist of today’s business environment. Executives should heed his words, to clarify their role in shaping the emerging living global network of business.”

“Ross Dawson is a very dynamic speaker who presents his ideas in an exciting and interactive manner. His presentations engage the audience and enable a dialogue for true interaction between all parties. I would highly recommend Ross as a speaker for any event or conference.”