The founder of World Class Teams, a world champion adventure racer, a CNN Hero, former corporate sales expert and a full time firefighter who advises organizations on building World Class Teams of their own.

With a background in marketing, she was previously in corporate sales with Baxter and Allergan and is currently a full-time firefighter. World Champion Eco-Challenge Adventure Racer, CNN Hero, Founder of the Project Athena Foundation (Survivors to Athletes!), 3x Guinness World Record Distance Paddler and proud owner of 2 metal ‘bionic hips’, Robyn definitely knows a thing or two about creating Human Synergy – “that magic that allows groups of ordinary people to accomplish extraordinary things together.” Her New York Times best-selling book How Winning Works, published by Harlequin has been reviewed as “an excellent resource for all business owners on approaching challenges with a team mentality.”

For the last 20 years, she and her teammates have been competing at the front of the pack in the most unique and compelling classrooms on earth – the jungles of Borneo, the Himalayan peaks of Tibet, the rivers of Fiji, the rainforests of Ecuador and the desert of Namibia – studying the good, the bad, and the not-so-pretty in extreme teamwork and mastering the skills required to inspire a group of semi-exhausted people through a seemingly endless series of checkpoints, in pursuit of a seemingly impossible goal, working against crazy deadlines, in constantly changing conditions and all in pursuit of a huge hairy audacious goal. Sounds a lot like your life as a business leader, right?

It is through these harrowing, life affirming and often hilarious experiences in the world’s most grueling challenges that she has emerged with her refreshing and truly unique perspective on what it takes to build the kind of World Class Teams that succeed against all odds, that triumph in the face of adversity and that win as one in times of great challenge and change. Whether you’re trying to beat the competition to market, scale a looming mountain of a project or simply get your team all marching in the same direction, Robyn’s 8 Essential Elements of Human Synergy will coach you to the finish line of success.

NBC, ABC, CNN, ESPN, USA Network, The Today Show, Live With Regis, Dateline NBC, The Discovery Channel, Vogue, Harpers Bazaar, Runners World and Outside Magazine have all featured Robyn and her teams’ amazing accomplishments. And Robyn accepts full blame for inspiring people to do insane things like climb Mount Kilimanjaro, run their first triathlon, start their own adventure racing teams, hike across the Grand Canyon with a group of Survivors, or start their own businesses.

This is, after all, who she is and what she does: Robyn Benincasa inspires people to grab life with one hand, grab their teammates with the other, and to create that special magic that makes all of us better together than we ever would have been alone! 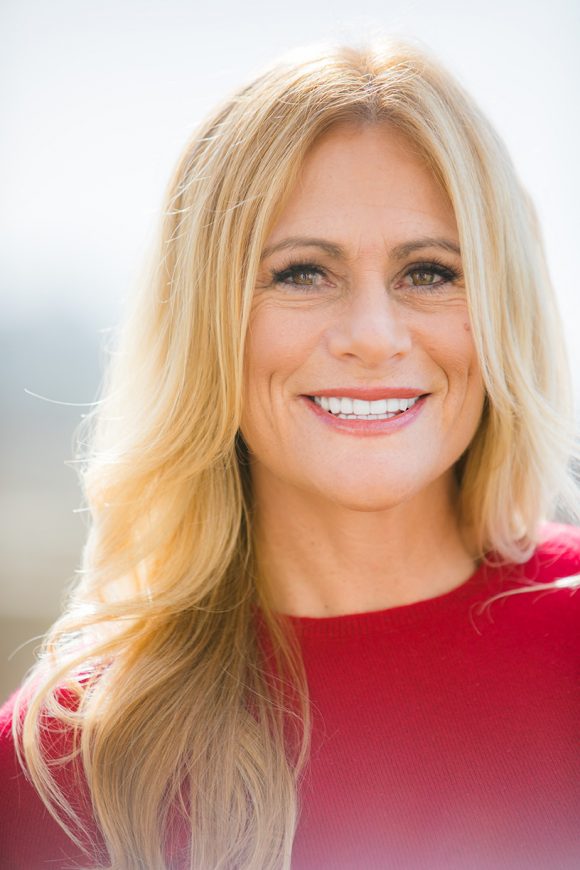 What people say about Robyn Benincasa

“The conference went great!!! You were so effective in teaching teamwork, setting the tone is an understatement!!! Our morale has improved 100%. The meeting surveys were all positive and gave you lots of luv for your role in our conference.”

“Robyn knocked it out of the ballpark! What an inspiration. Engaging, on target, organized in presentation and fun! She definitely helped us strengthen the core of our leaders and made such a positive impact. We’re grateful for her contribution to our conference.”

“Your message aligned perfectly…  There was a lot of positive energy in the room and feedback about the event has been great. Many people approached me at our annual holiday party that followed to tell me how much they enjoyed your presentation and the impact you’ve made on them.  This is truly a testament to your work and spirit.”