Rachel Botsman is a leading expert and author on trust in the modern world. As the first Trust Fellow at Oxford University’s Saïd Business School, she aims to challenge and change the way people think about trust and related topics such as power, influence, truth and beliefs.

She is the author of two critically acclaimed books, What’s Mine is Yours andWho Can You Trust? Her TED talks have been viewed more than 4 million times.

Rachel has been recognized as one of the world’s 30 most influential management thinkers by Thinkers50, one of the Top 10 most influential voices in the UK on LinkedIn and honoured as a Young Global Leader by the World Economic Forum. She is a regular contributor to numerous publications including the New York Times, Guardian and Wired and hosts the podcast series Trust Issues.

Rachel has been selected as one of the top 20 speakers in the world by Monocle. She has spoken to thousands of people at companies, governments and public events as diverse as Xero, Google, Accenture, Goldman Sachs, Salesforce, The Drucker Forum, Clinton Global Initiative, World Economic Forum and many others.Rachel has spoken three times at the prestigious TED conference and is consistently ranked in the top 1% of all speakers at events she attends. 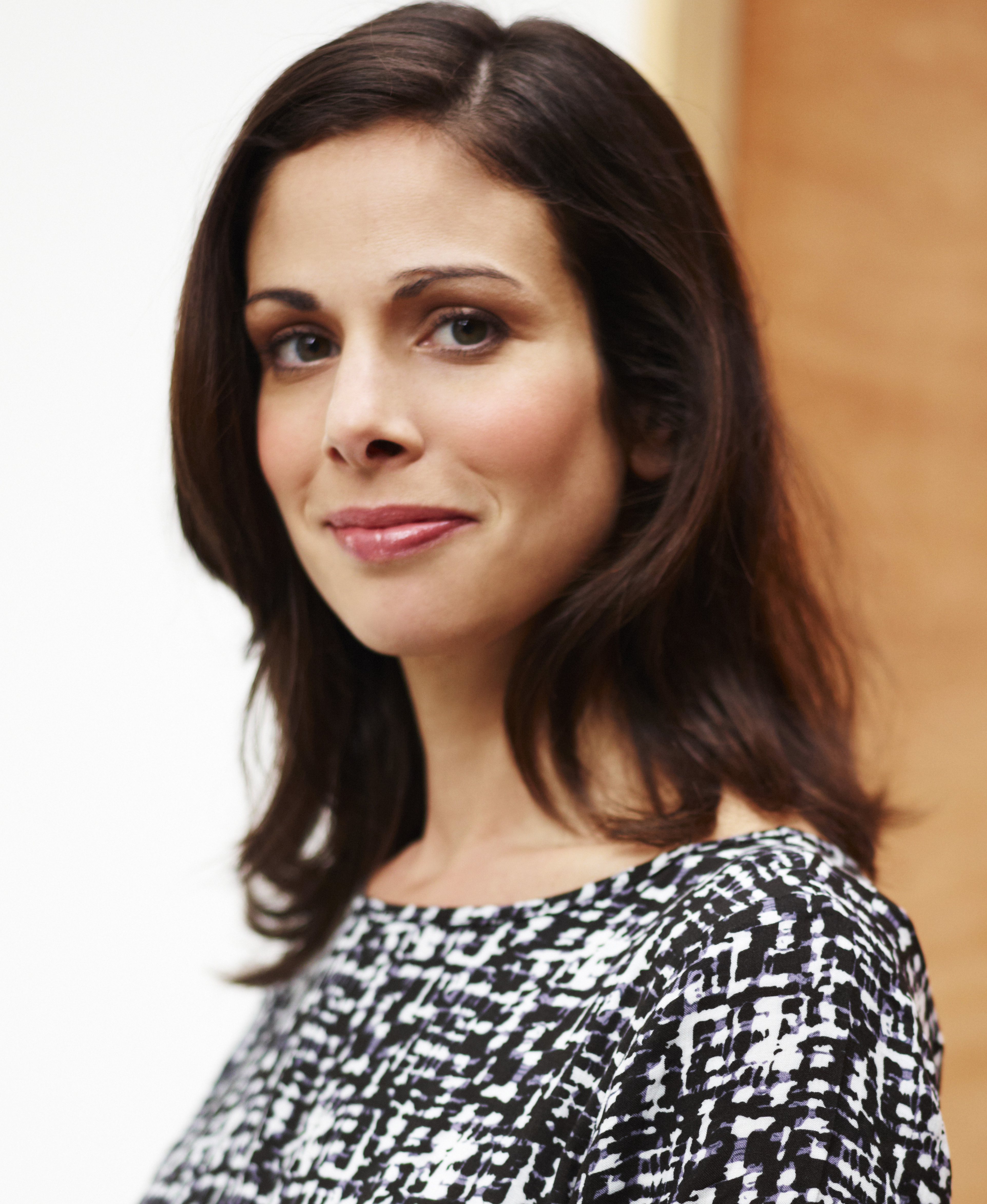 What people say about Rachel Botsman

“Not one single day has gone by since the event without external and internal commendations on your engagement with our audience. Your message really connected and impacted the entire audience. It was also evident via our social engagement metrics.”

“She kept our 2000 delegates on the edge of their seats for over an hour not only with the quality of her content but also with her humour and engaging speaking style.”

“The audience scored Rachel 4.84 out of 5.00. That’s amazing! She helped to more than double the attendance of the conference this year over last.”

An inspiring and experienced reseacher and speaker into Gen Z affairs

An inspiring student of what we call all learn from nature.

Martin challenges established thinking and drives business and culture transformation….as seen seen through the lens of the customer.