Veteran executive with 16 years of hands-on experience implementing digital transformation at L’Oréal, he is a renowned speaker and consultant on Leadership, Branding and (Digital) Transformation.

Minter Dial is a professional speaker, emcee (MC), storyteller, author and consultant, specialised in leadership, branding and digital transformation who has given over 500 talks and seminars to audiences in six continents.

He is the author of three award-winning books, Futureproof (2017) and The Last Ring Home (2016), the latter of which he turned into an award-winning documentary film shown on PBS (US) and History Channel (A/NZ). His newest book, Heartificial Empathy, Putting Heart into Business and Artificial Intelligence (2018) won the Book Excellence Award 2019 in the category of Technology and was finalist for the Business Book Awards 2019.

Previously, he enjoyed a 16-year international career at L’Oreal, including being Managing Director Worldwide of Redken, MD of the Canadian subsidiary of the Professional Products Division (PPD) and on the Executive Committee worldwide of the PPD. He also worked at the DLJ investment bank, the Philadelphia Zoo, the NJ State Aquarium and has founded three startups. He’s a renowned blogger and podcaster and is passionate about the Grateful Dead, Padel Tennis and languages.

Minter received his BA in Trilingual Literature from Yale University (1987) and gained his MBA at INSEAD, Fontainebleau (1993).

Minter is a Board member of the ECV School (Paris) and SBT Inc. (Lyon) and previously served as NED Board Member of Lastminute.com (Amsterdam) 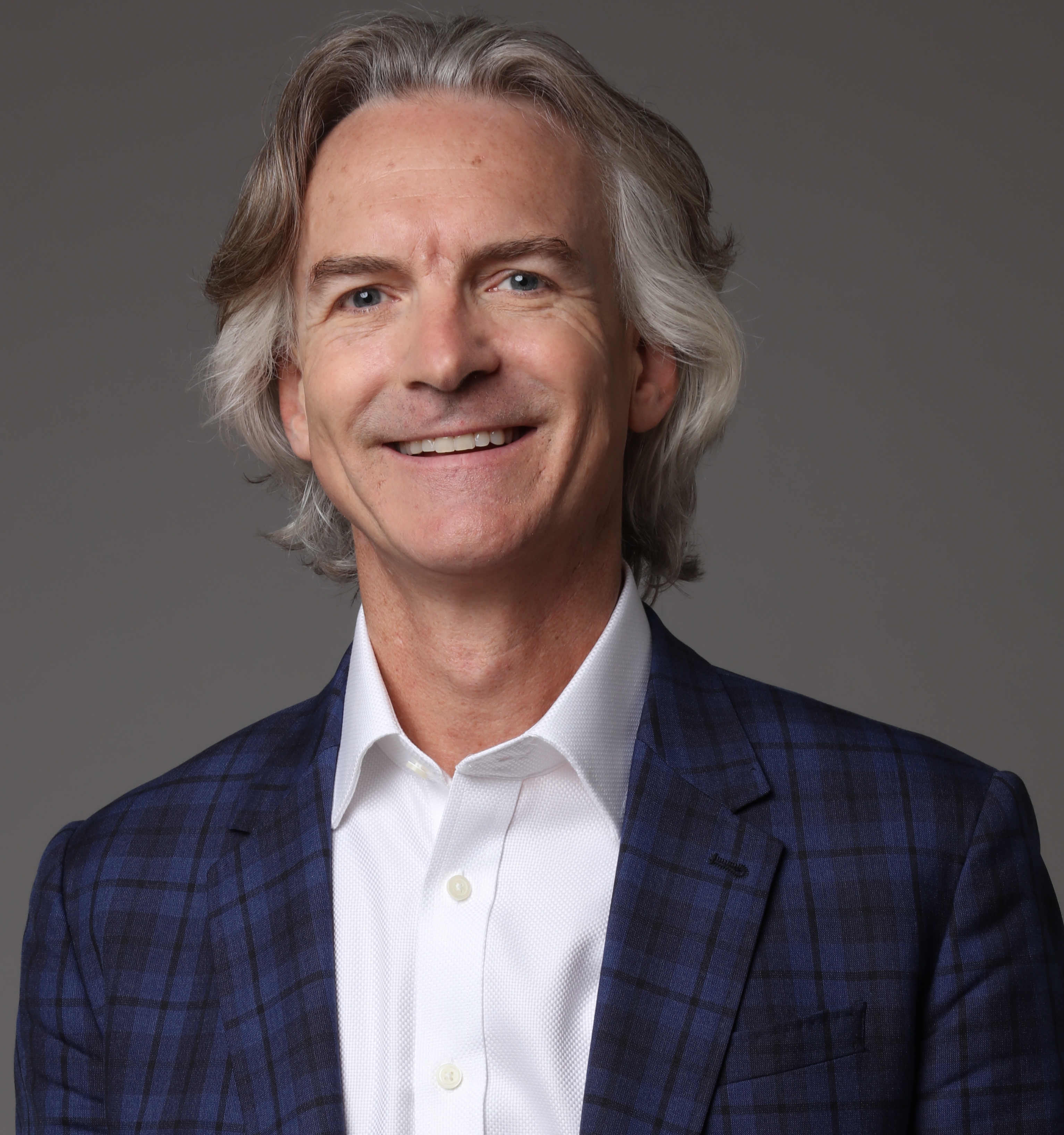 What people say about Minter Dial

“There’s a moment, just after he’s been introduced, when Minter is just standing there. That’s when I always get excited. He’s a showman, a storyteller, a prognosticator. He’s also a mine of interesting, provocative, insightful information. Best of all, he’s a kind, charming and thoughtful guy with a big heart.”

“Minter is an enthusiastic and inspiring speaker, moderator and chair and has been a go-to attraction for several of our conferences in the past and will be again for future shows. His breadth of knowledge and experience is matched only by the passion with which he delivers his message. He has also been instrumental in helping me formulate themes and developing new ideas for our shows.”

“Minter Dial attended the First World Science and Technology Development Forum 2019 (WSTDF) in Beijing and made an amazing talk at the high-level dialogue during the forum. He is very active, erudite, passionate and substantial. And I would highly recommend him to address your next conference in China!”