Having produced programmes for the BBC for 13 years, Margaret then moved to the US where she spearheaded multimedia productions for Intuit , The Learning Company and Standard & Poor’s.

She is the author of five books. Her third, ‘Willful Blindness: Why We Ignore the Obvious at our Peril’, was named one of the most important business books of the decade by the Financial Times. In 2015, she was awarded the Transmission Prize for ‘A Bigger Prize: Why Competition isn’t Everything and How We Do Better’, described as “meticulously researched…engagingly written…universally relevant and hard to fault.”

Her TED talks – five to date – have been seen by millions and in 2015 TED published her book ‘Beyond Measure: The Big Impact of Small Changes’, in which Margaret, reflecting on decades overseeing different organisations, comes to a counterintuitive conclusion: small shifts have the greatest impact.

Building the strongest organisation can be accelerated by implementing seemingly small changes, such as embracing conflict as a creative catalyst; using every mind on the team; celebrating mistakes; speaking up and listening more; and encouraging time off from work.

She holds an honorary doctorate from the University of Bath and continues to write for the Financial Times, the New York Observer and the Huffington Post. 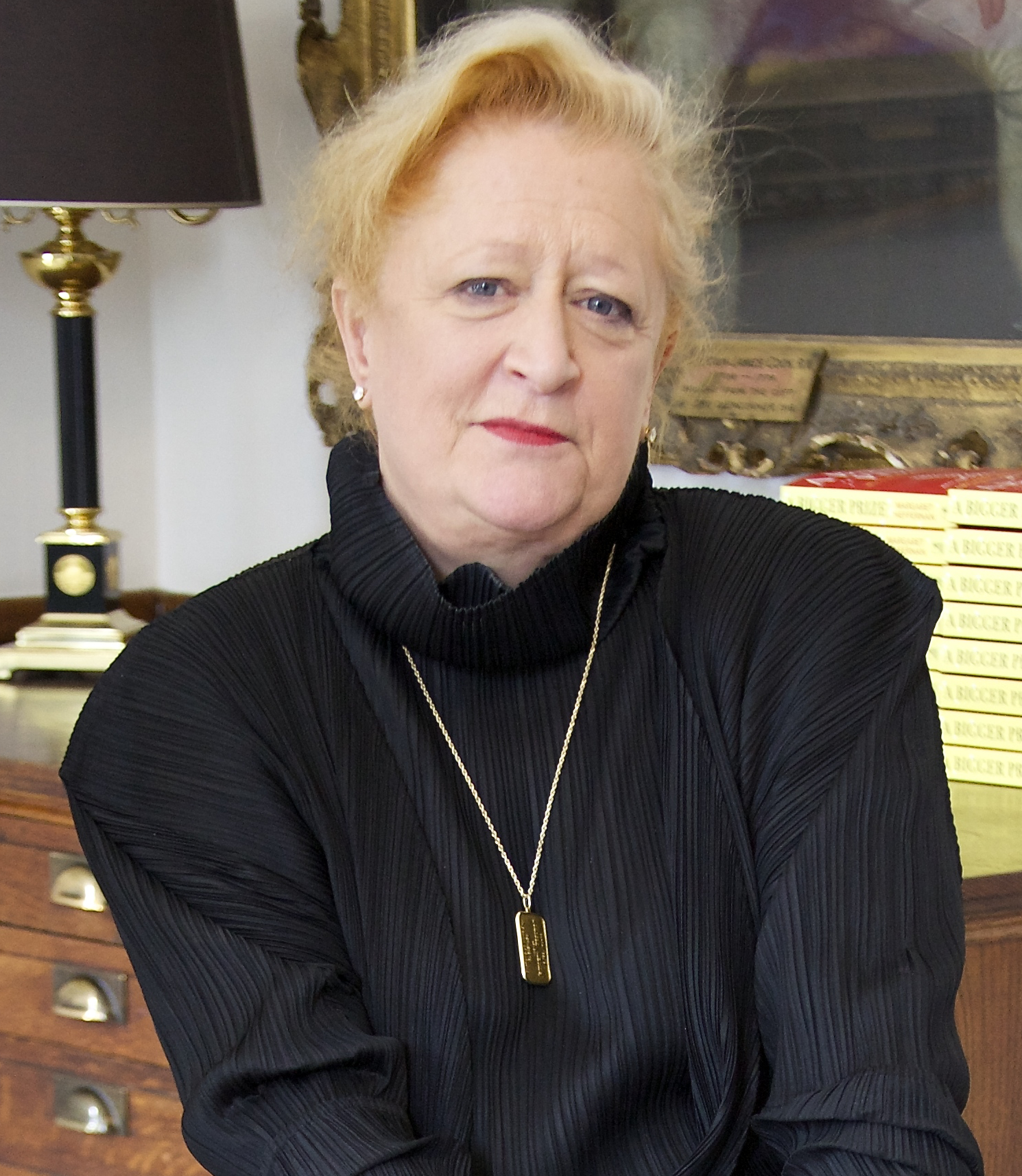 What people say about Margaret Heffernan

“Margaret delivered a colourful and engaging masterclass to a sold out session here in the IMI. She discussed how deceptively small measures can have a disproportionate impact on building a strong, sustainable organisational culture. Here at the IMI, we look at successful events on a number of fronts, and audience participation is key. The Q&A session with Margaret was our best yet.”

“I was chatting to a couple of chief executives at the end of the conference, and both unprompted commented that yours was the most stimulating session, and the one that got them thinking the most.”

“Margaret’s contribution at our annual strategic offsite was outstanding – we could not have wished for a more thought provoking and insightful presentation. We had expected that she would hit some of the topics that we have built our change initiatives around – but little did we expect that our approaches would be this close. Our colleagues who were there also agreed, with the majority rating her session as one of the most valuable.”