Named one of The 25 Most Influential People on the Web by BusinessWeek is a compulsive communicator who has run a string of startups.

Loïc Le Meur is the founder and CEO of Seesmic, a software company that makes one of the most popular Twitter and Facebook social software applications. Seesmic helps you share and receive all your feedback from up to 50 social networks. Seesmic is available everywhere you are on the web, desktop and mobile platforms such as Android and Blackberry.

Prior to Seesmic and LeWeb, Loïc started several other businesses such as Six Apart Europe, RapidSite, a web hosting service (acquired by France Telecom in 1999) as well as B2L, an interactive agency in 1999 (acquired by BBDO).

In addition to his hands-on entrepreneurial expertise, Loïc serves as a board member of Europe’s no.1 dating site Meetic and leading online bank Boursorama. He also acts as a venture partner for Wellington Partners. 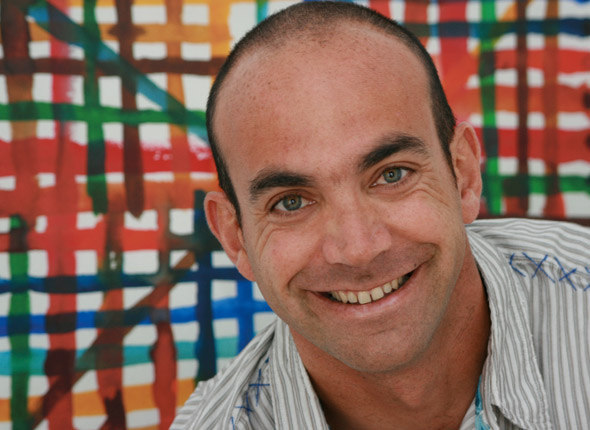 “Loic knows about important tech companies and trends before anyone else, and he’s a genius at connecting talented people. I learn something big every time I talk to him!”