One of Britain’s most recognisable and admired athletes. She has won Olympic, World, Commonwealth and European medals, and added the ultimate sporting trophy to her cabinet at the Athens Olympic Games – Double Olympic Gold. She offers audiences great insights in to what it takes to become a champion and how we can apply the lessons she learned on the track to our own personal and business lives.

When Dame Kelly Holmes made history at the 2004 Olympic Games in Athens by winning both the 800m and 1500m gold she achieved something that only 2 other women in the world have ever achieved. She became the second British athlete to win 2 middle distance Gold Medals at the same Games in over 80 years.

Kelly, however is not only known for her medals and records but for her gutsy and committed approach to her athletics. Her career had been one filled with injuries and disappointments. However, her dedication and determination to achieve her lifelong dream has won her many fans both within the sport and outside of it.

She started her athletics career as a promising athlete when as a junior won the 1,500m at the English Schools Championships, but chose to give up her early athletics career in favour of a career in the army. She signed up a few months before her 18th Birthday and over the next 9 1/2 years worked her way quickly up the ranks until she was a sergeant. She decided to return to the track after watching who she had competed against in her schooldays on television. In 1997 she took the massive step and left the army and made athletics her focus and career.

In 1994 she won the 1500m in the Commonwealth Games. Her career nearly ended at the World Championships in 1995, when she limped off with an Achilles injury. She fought her way back to form in Sydney, recovered from illness in time to win in Manchester and then earned the nation’s admiration with her remarkable achievement in Athens.

Kelly Holmes was awarded an MBE for services to the British Army, after serving as a Physical Training Instructor for nine years. Now as Dame Kelly, she is Vice President of the Women’s Sports Foundation, president of Commonwealth Games England and Ambassador for London 2012 and patron of several charities.

Among her many activities Kelly has also written her autobiography, Black, White & Gold; appeared in the Celebrity TV Series Dancing on Ice and has been appointed by the government as the first National School Sport Champion.

Dame Kelly imparts key information from her life as a physical training instructor in the British Army, her athletics career and her role as The National School Sport Champion. She has battled both depression and physical injury so she knows what it is like to come back from the edge. Her rich experiences make her an ideal speaker and she gives her audience invaluable information about achieving personal goals whilst keeping everybody entertained with her natural humour and charm. An inspiring speaker. 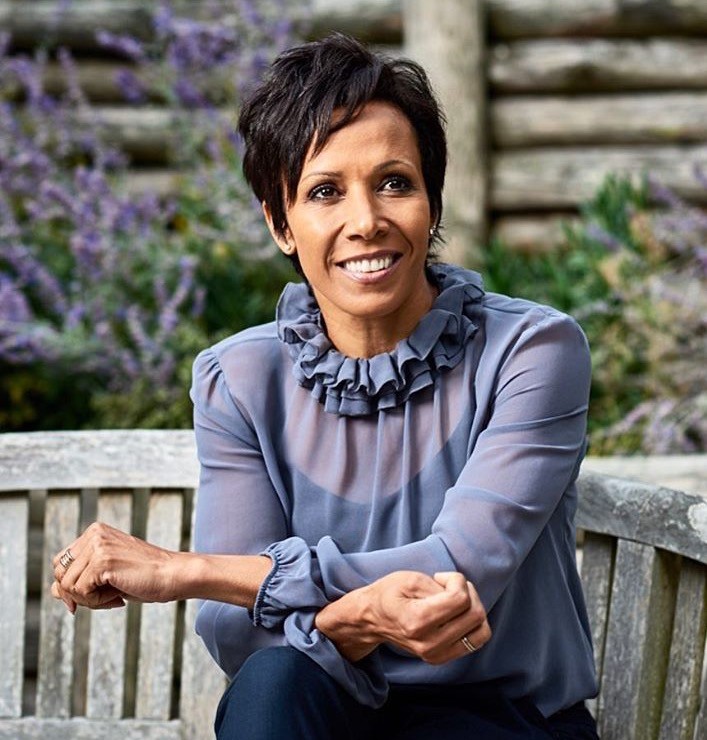